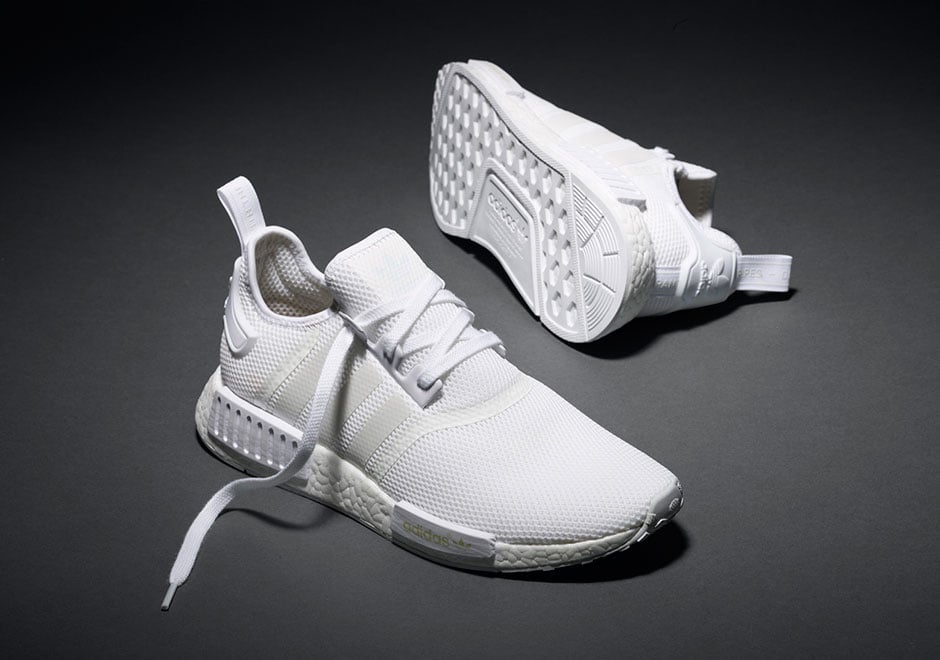 2016 will be a strong year for the adidas NMD. Making a first and only release in late 2015, we know the brand has a large amount of releases as well as collaborations on the shoes. We now have a first look at one of the upcoming releases, the adidas NMD ‘Triple White’.

One of the sleeker and toned down pairs of the NMD thus far, they feature a white Primeknit base. More white is also used across the Boost midsole. Lastly a bit of off-white is used which helps the branding and plastic tabs on the sides to stick out.

At the time of writing, there isn’t a set release date for the ‘Triple White’ adidas NMD, however we have heard they will debut in Spring 2016 at adidas Originals retailers. For now you can check out a full image of the all white NMD below and let us know how this pair compares to the others we have showcased.

Update: The ‘Triple White’ adidas NMD will release this Saturday, March 26th at retailers like FootLocker.com and EastBay.com. There is also a Black/White pair dropping alongside the Triple White. 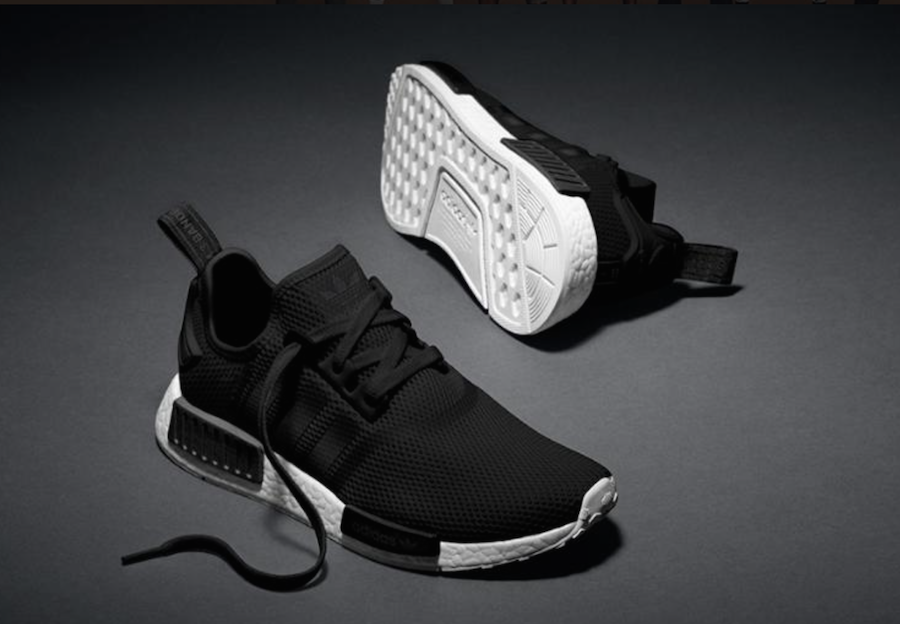 Update: Here is another look at the ‘White’ adidas NMD. There isn’t a release date just yet but we will make sure to fill you in once details leak. 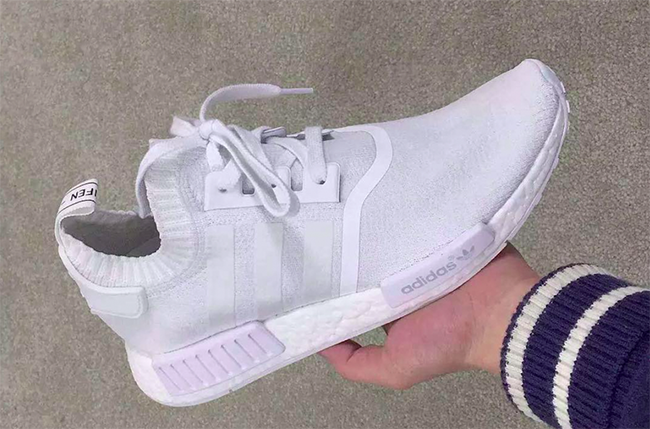 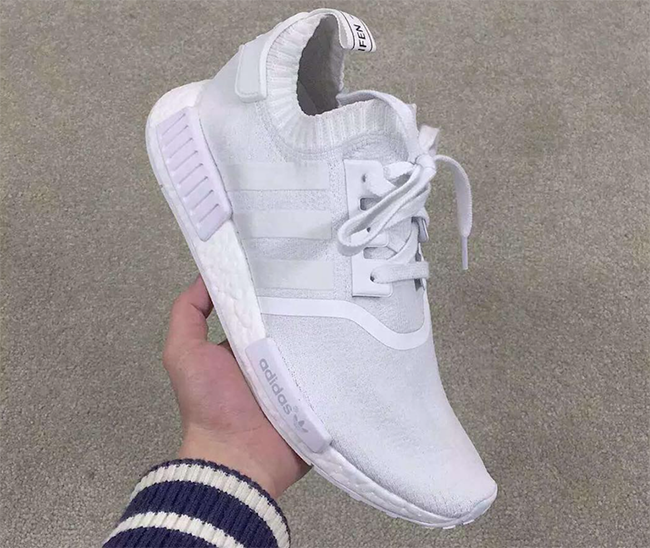 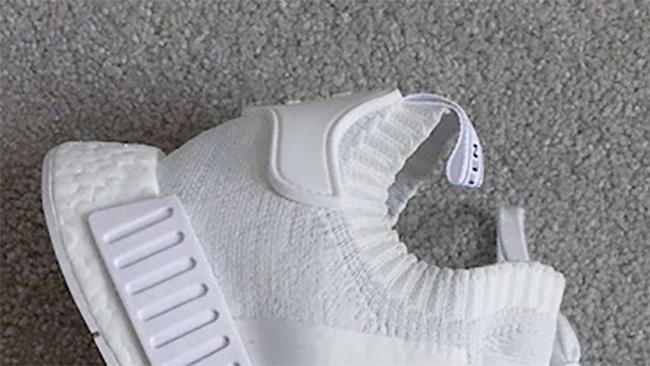 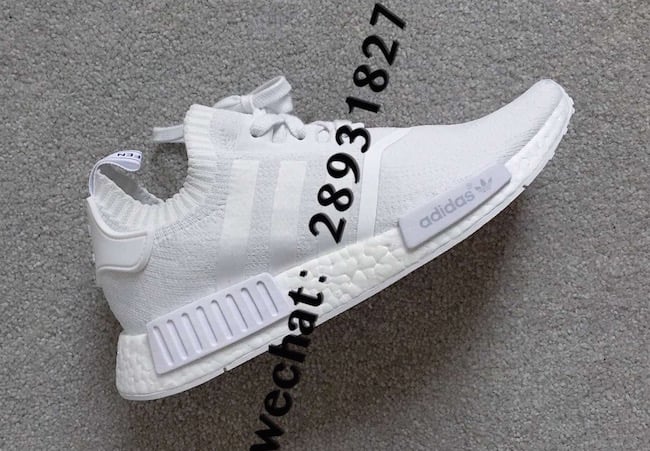 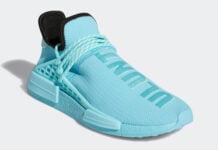 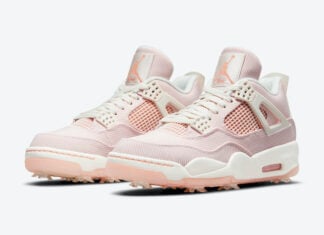 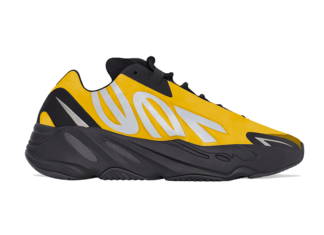 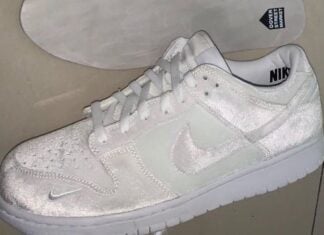 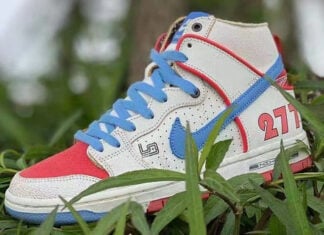