Where to Buy the adidas NMD ‘Tri-Color’ Pack Tomorrow 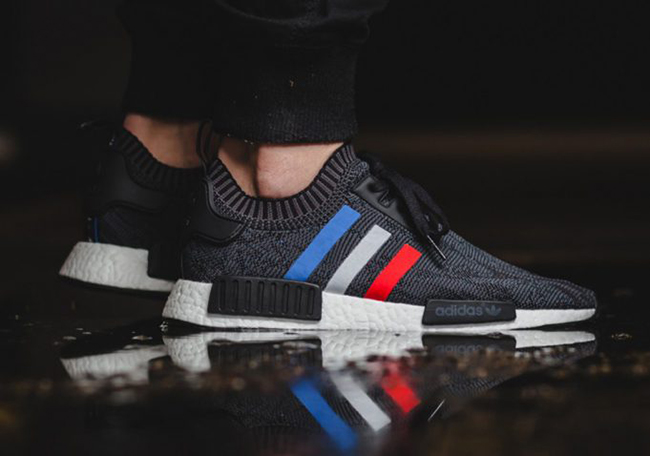 adidas Originals recently released the adidas NMD ‘Tri-Color’ which launched on December 3rd. While the two color themes sold-out fast, the band is giving people another chance to purchase at least one pair which will take place just a day after Christmas.

This adidas NMD comes in a Running White and Core Black color combination. As you can see, the uppers will feature a White glitch camouflage across the uppers while crafted with Primeknit. The Tri-Color nickname is due to the three colors used across the three stripes which are Black, Black and Red. Completing the look is White on the Boost midsole, EVA Pod overlays and outsole.

The adidas NMD R1 Tri-Color Pack is set to release again at select adidas Originals retailers on December 26th, 2016. Retail price will be $170. One of the locations you will be able to purchase from is NAKED. For those that want to check out more images, continue to scroll below. 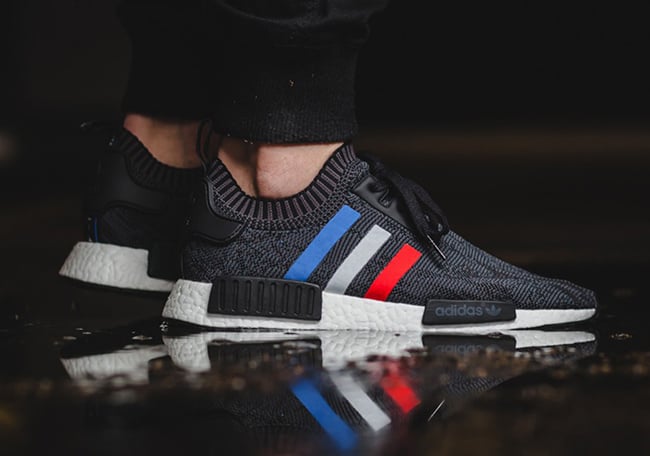 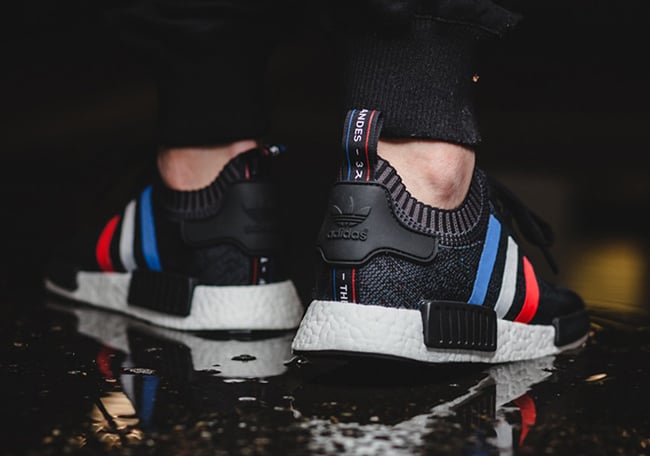 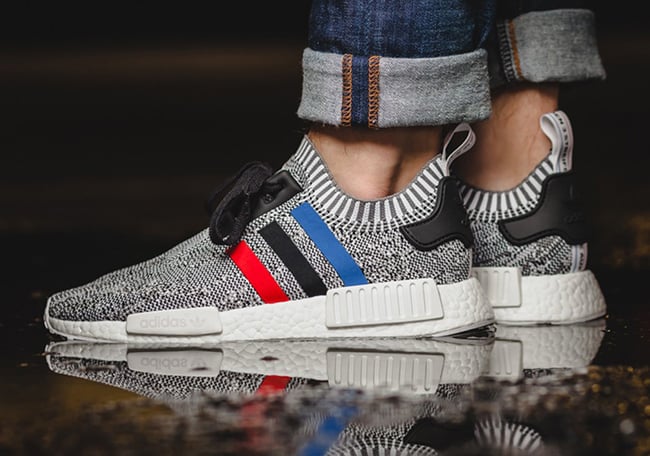 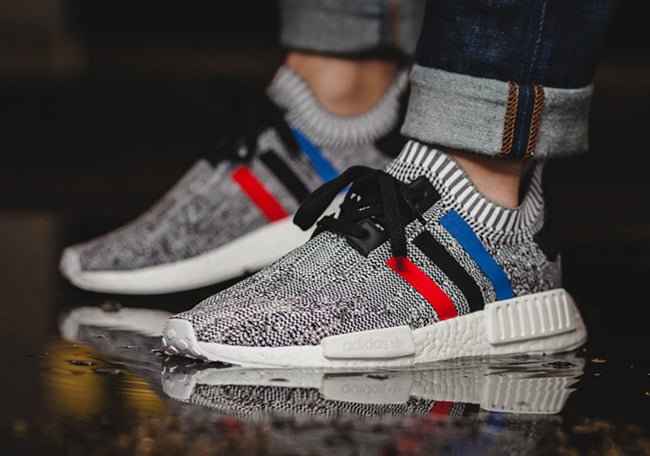 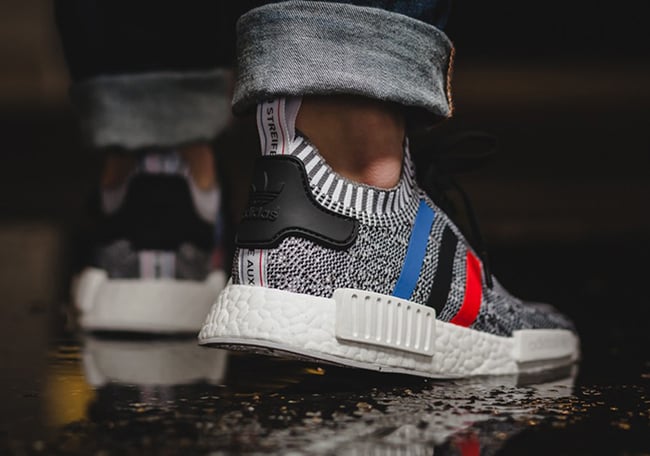 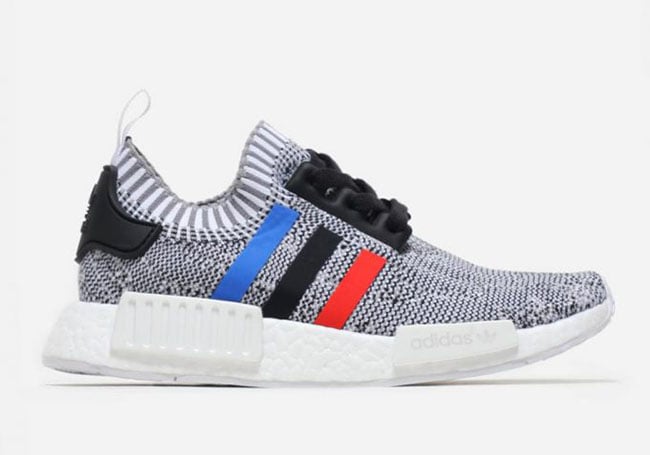 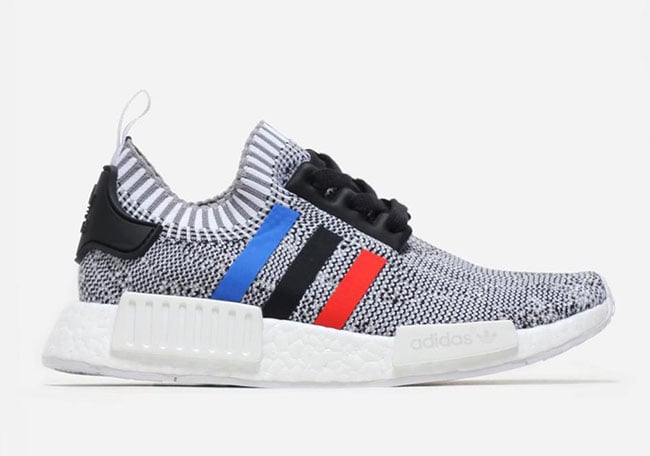 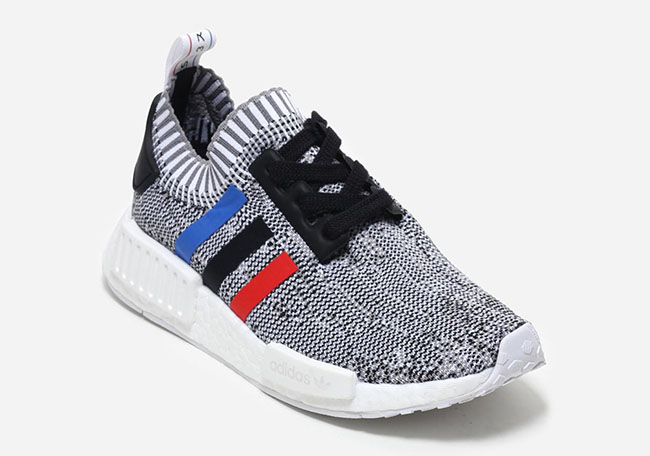 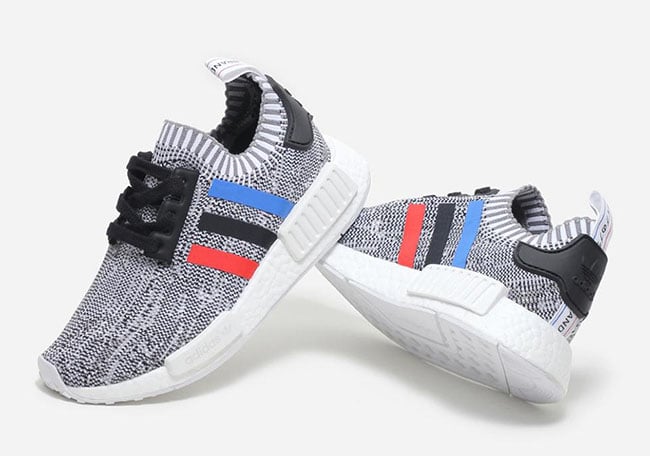 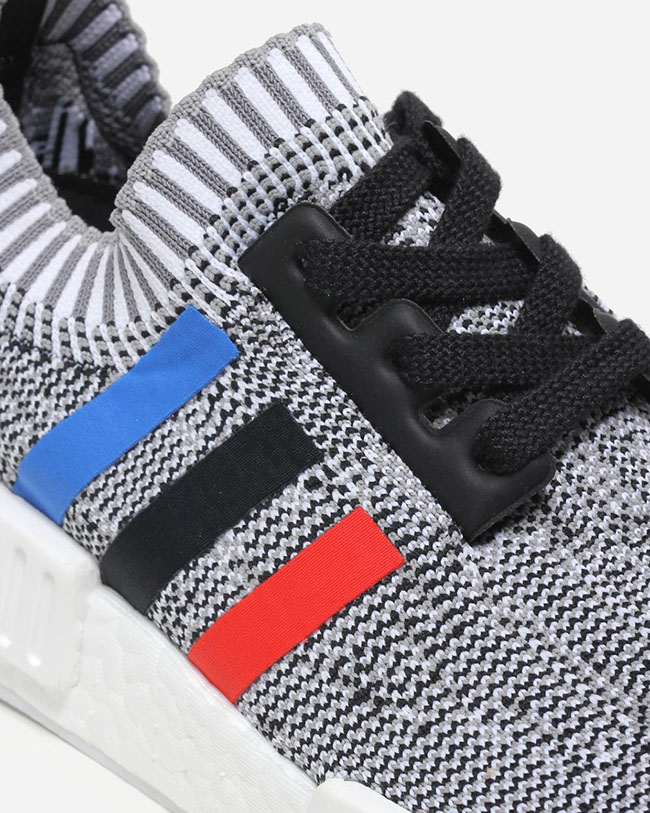 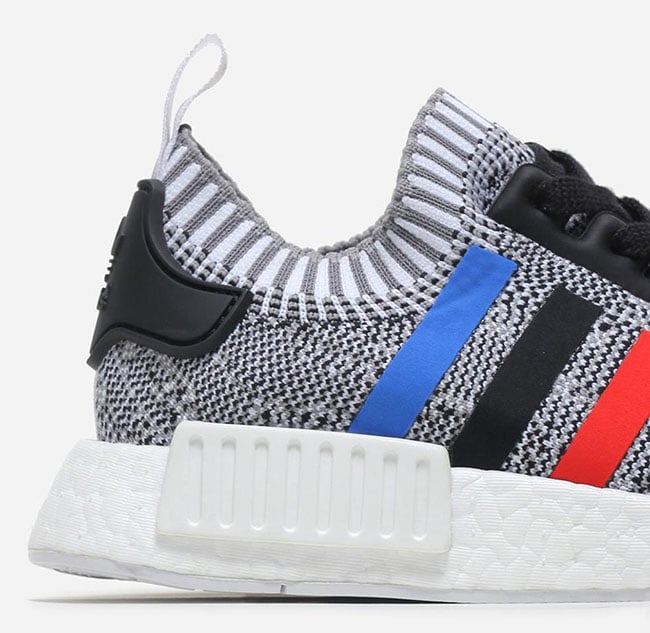 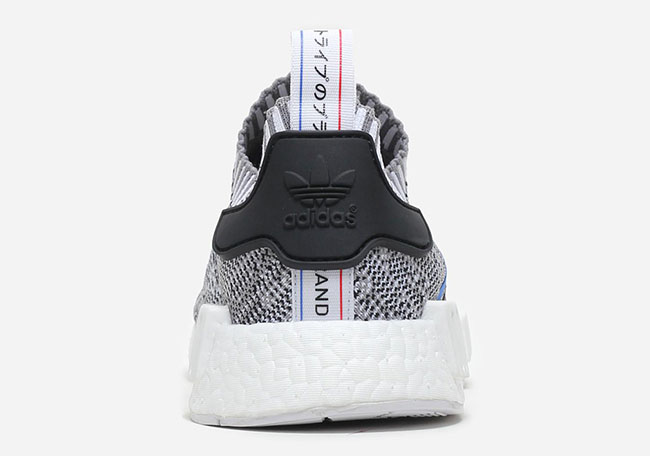