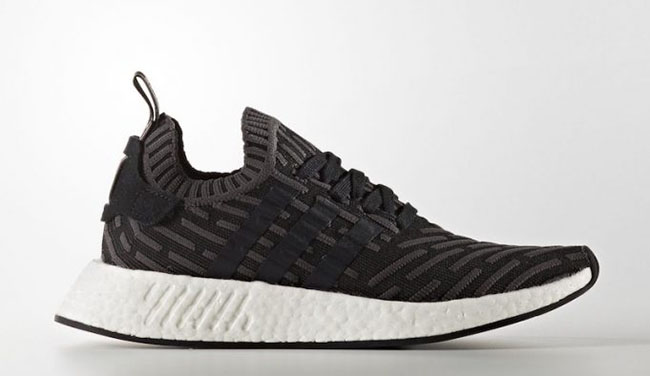 adidas Originals continues to push out the adidas NMD releases but now they have a brand new model debuting later this year. Shown is the adidas NMD R2 Primeknit which was first spotted during White Mountaineering showcase.

At the time of writing, a specific release date for the adidas NMD R2 Primeknit has yet to be announced but will release at adidas Originals retailers on December 3rd, 2016. Retail price will be $160. Below you can check out more photos which will give you a better look. 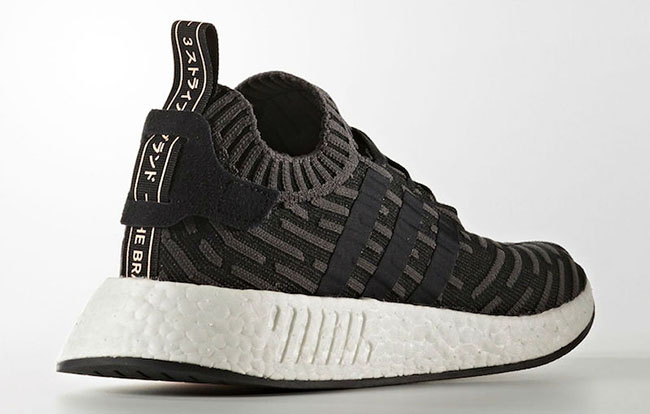 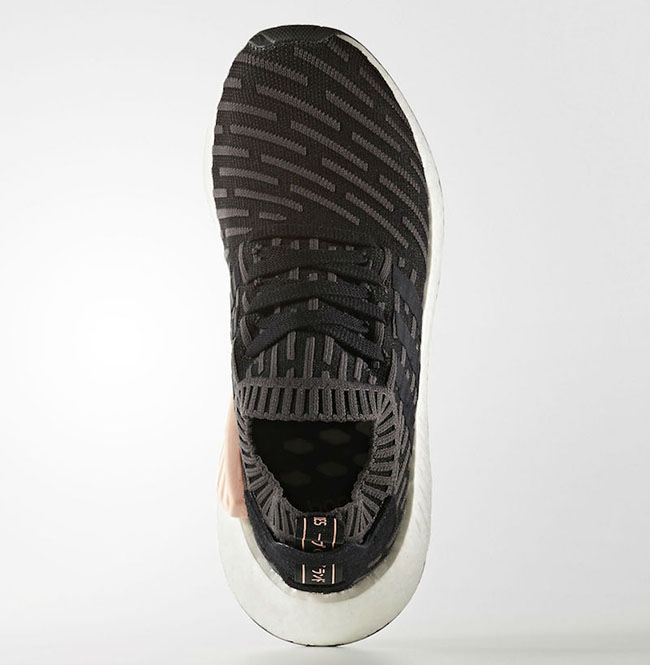 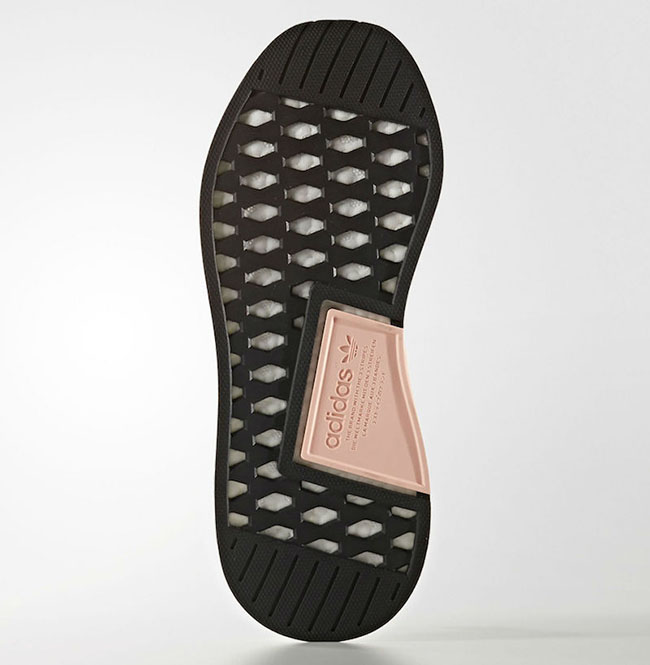 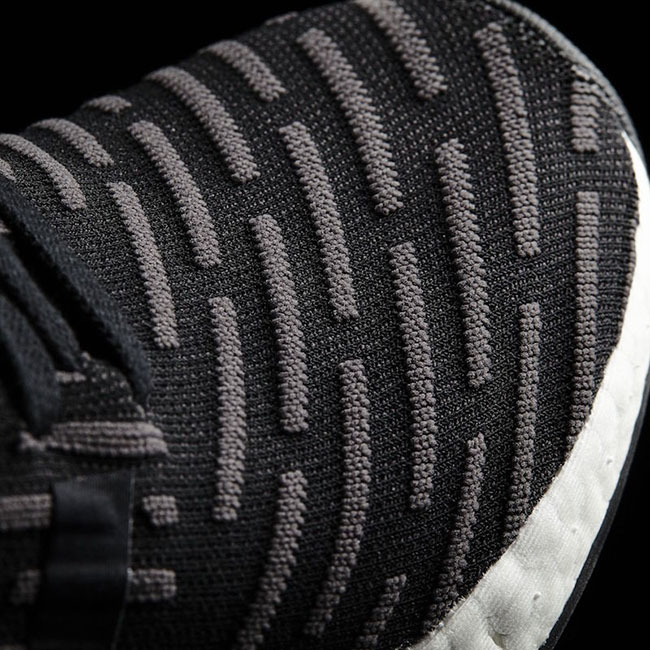 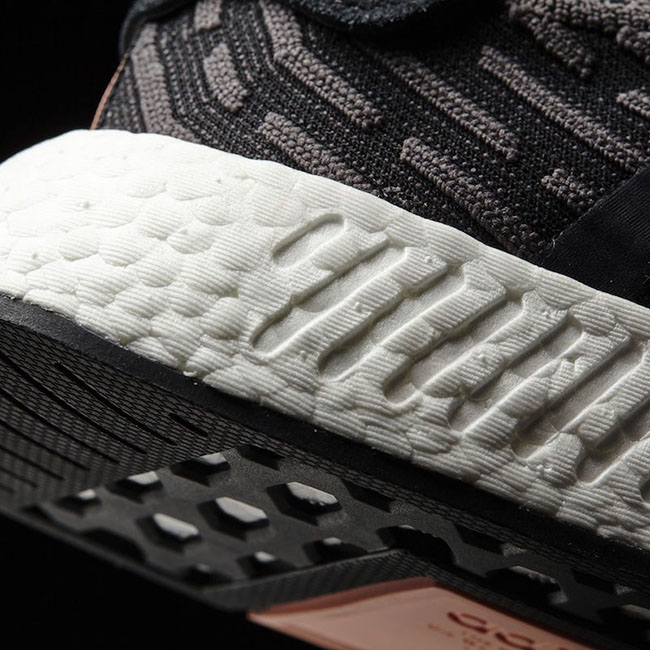