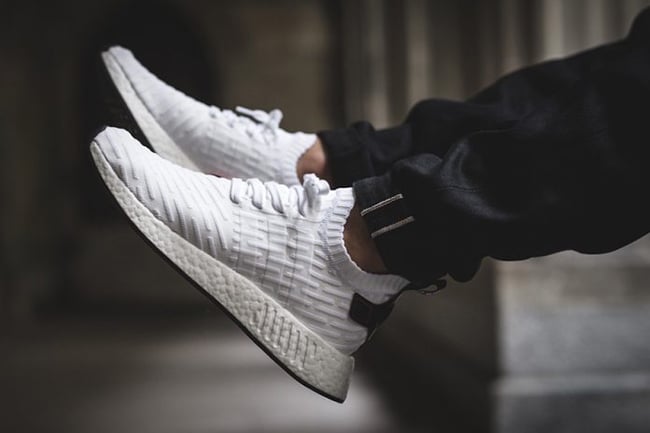 The adidas NMD Summer lineup will get underway this month. While we have seen a large amount of upcoming drops, next up is the adidas NMD R2 Primeknit ‘White Black’ which will debut this weekend.

This adidas NMD R2 features a Footwear White and Core Black color combination. The uppers feature a predominate White takeover while constructed with Primeknit and an all over stripe motif. The Three Stripes branding somewhat blends into the panels while the same shade lands on the Boost midsole. Completing the look is Black on the heel which also covers the outsole.

The adidas NMD R2 Primeknit White Black is set to release at select adidas Originals retailers on June 10th, 2017. Retail price is set at $170. Below you can check out more images which will show you how they look on feet. 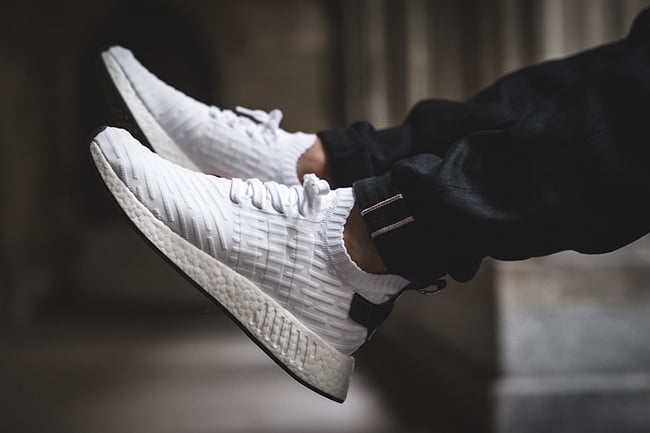 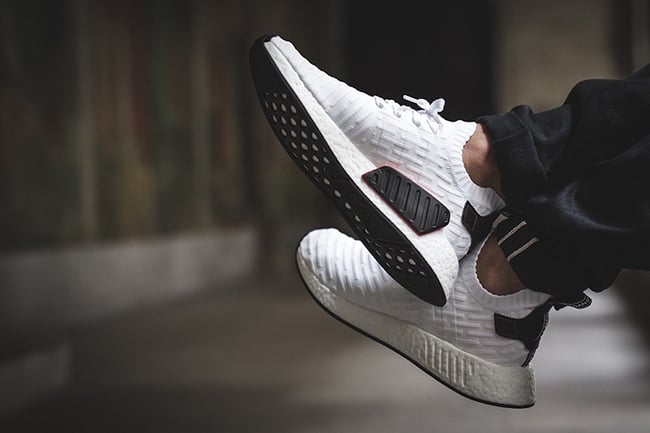 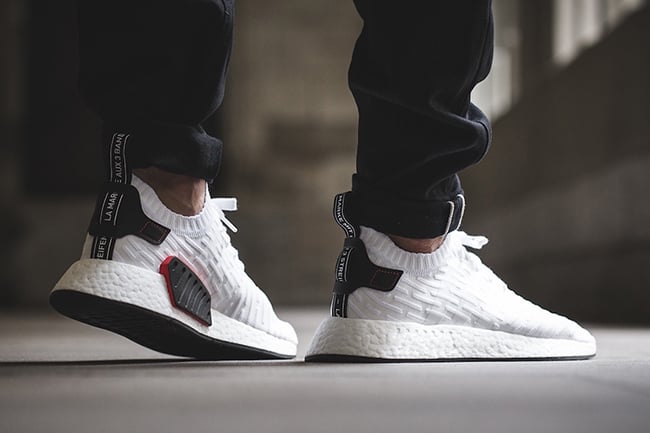 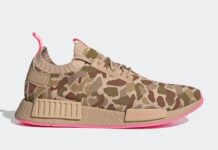 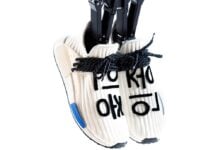