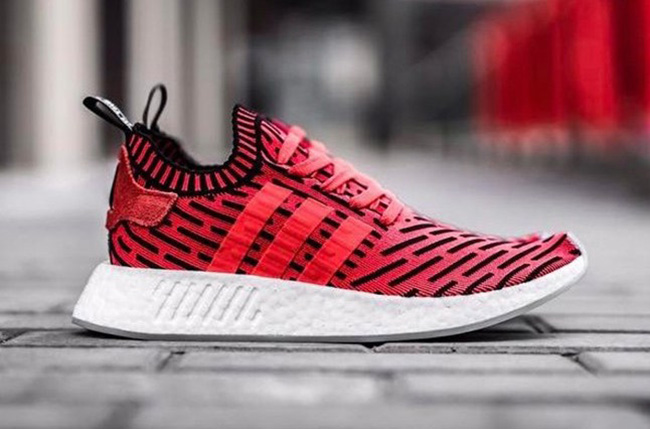 The adidas NMD went through another change back in December 2016, known as the adidas NMD R2. While the initial debut brought us a few different color options, you can expect more to drop during 2017. We now take a look at a few upcoming adidas NMD R2 Primeknit releases.

Shown are two different colorways of the adidas NMD R2. Once features a predominate Red upper with Black detailing. The second features a Blue base with White highlights.

The two are constructed with Primeknit across the uppers while using the stripe design which is unique to the R2. Other details include an EVA Pod on the medial side and White across the Boost midsole.

Below you can check out a few more images of the adidas NMD R2 Primeknit Colorways that will debut soon. Let us know which is your favorite in the comments section. 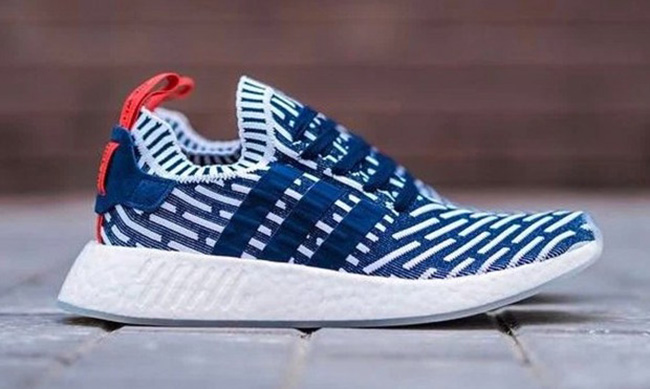 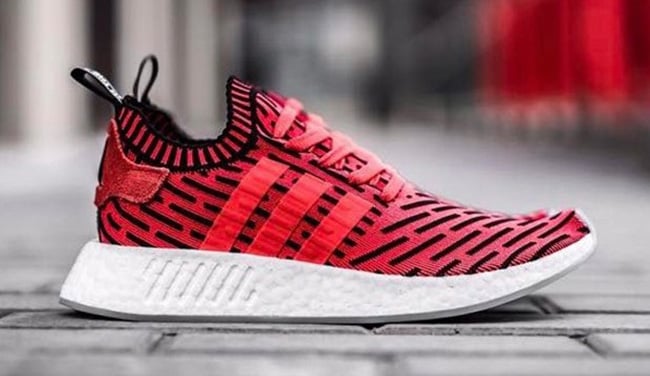