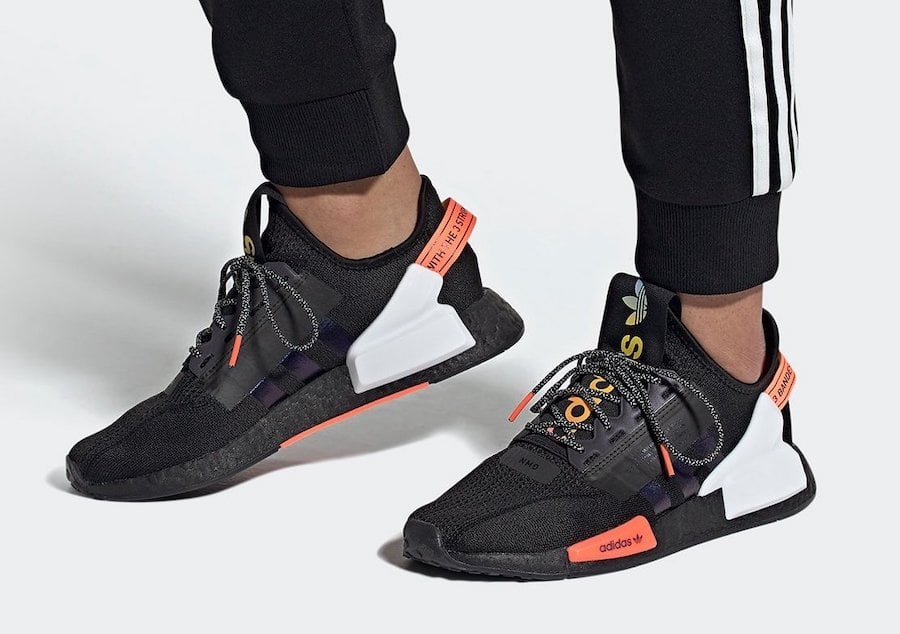 adidas Originals has started to release two color options of the NMD R1 V2 which will feature branding running down the tongue which sticks out.

Going over the two, one comes dressed in Black while the other features White. The two will also use Signal Coral accents throughout, iridescent on the Three Stripes branding and gradient adidas branding running down the tongue. Black and White land son the Boost midsole which finishes the look.

Both the adidas NMD R1 V2s has started to release at adidas Australia. While a stateside launch has yet to be announced, they are expected to arrive soon at select retailers including adidas.com. Retail price is set at $130. Continue to scroll below to check out more images of the two which will give you a closer look. 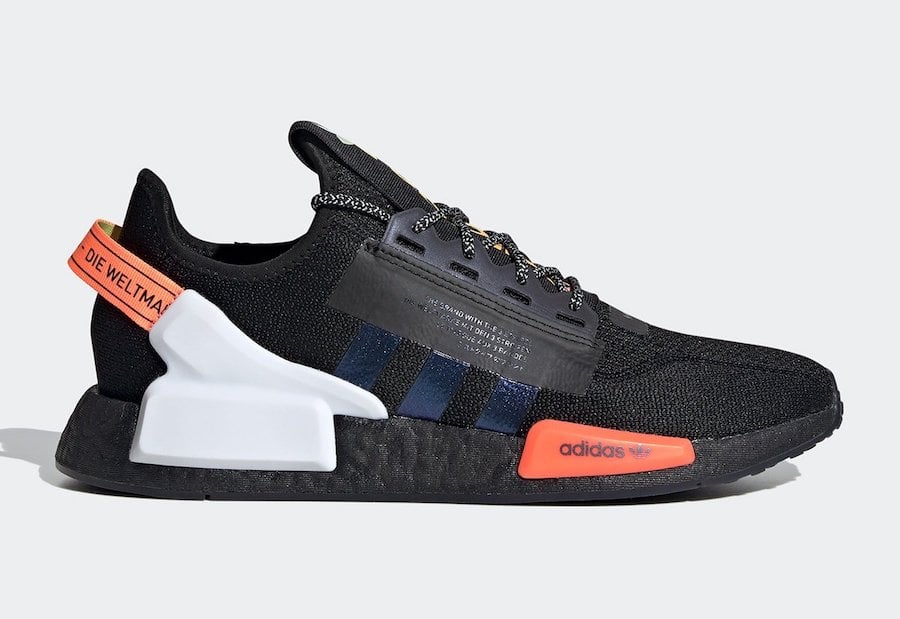 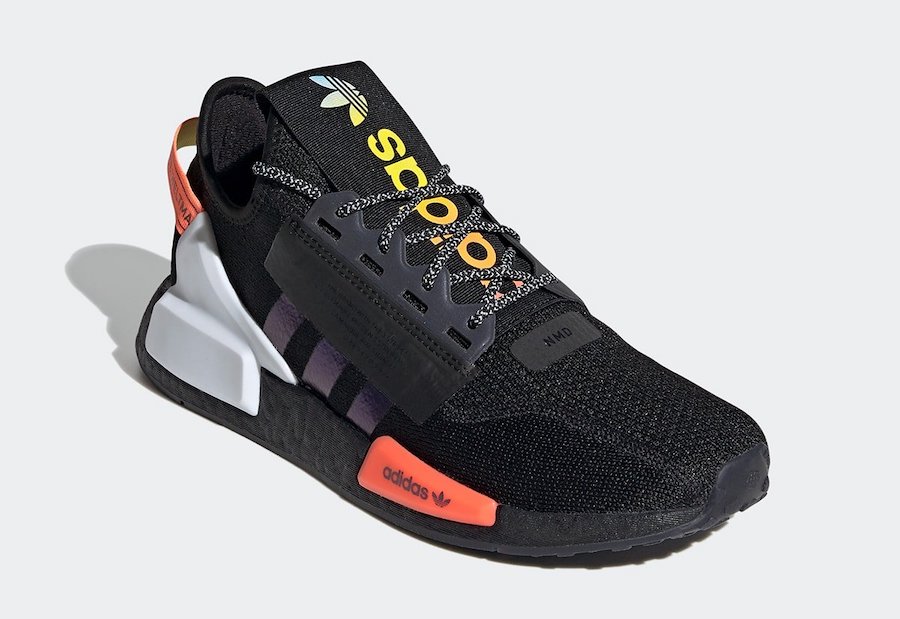 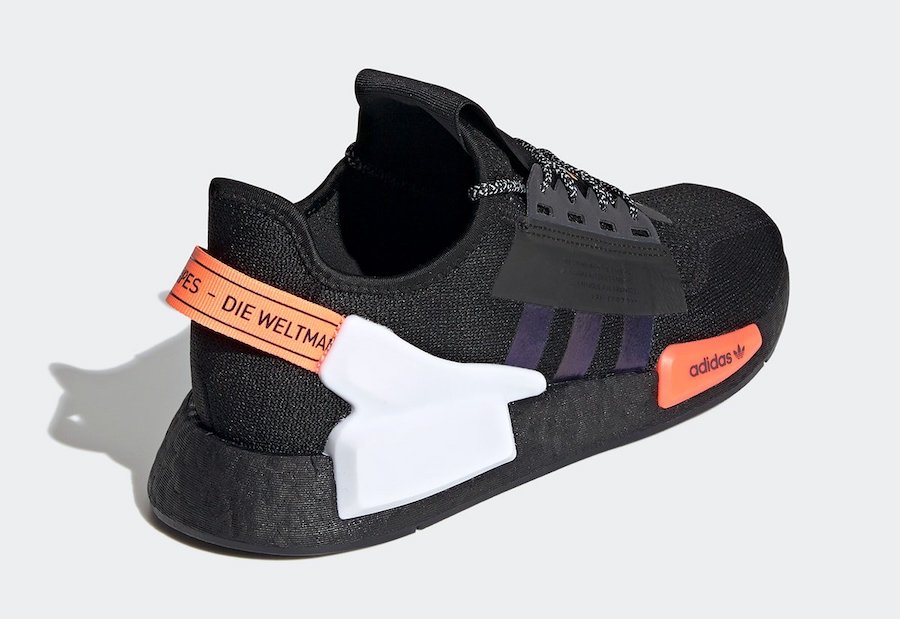 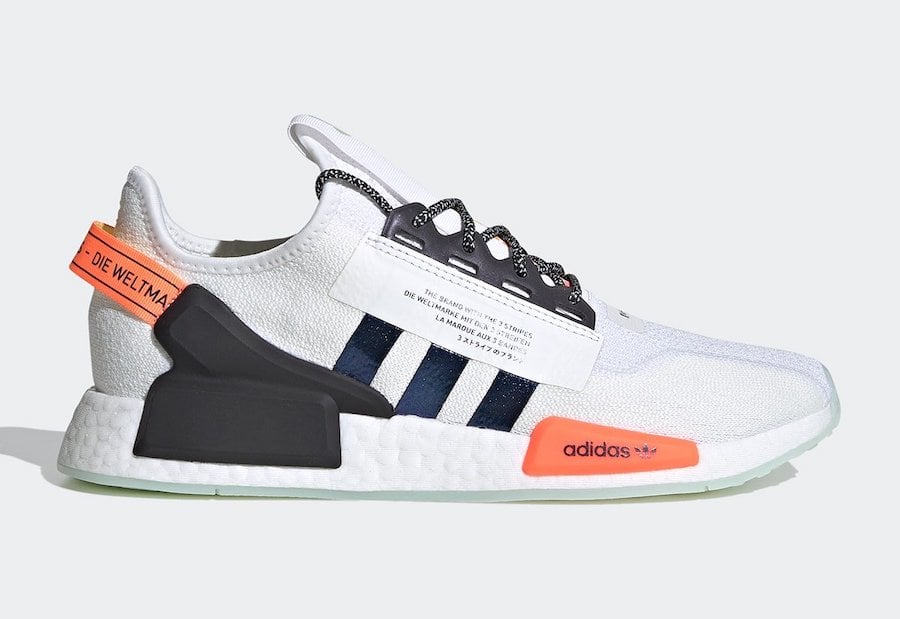 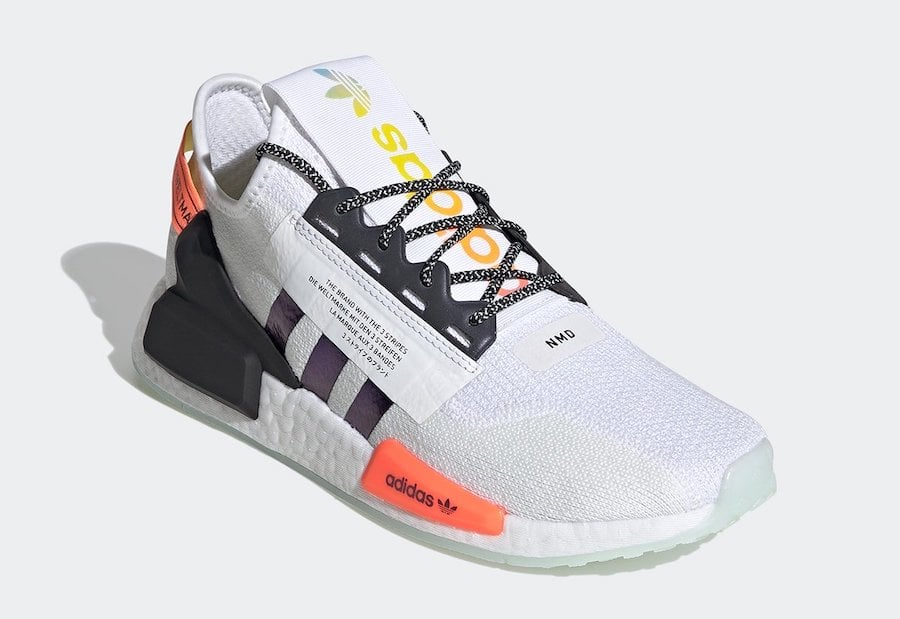 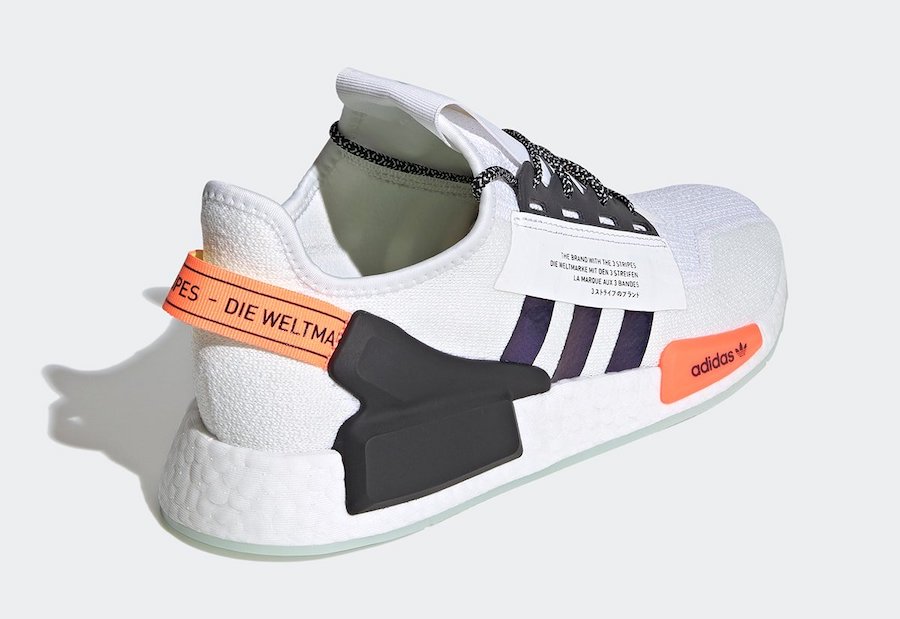