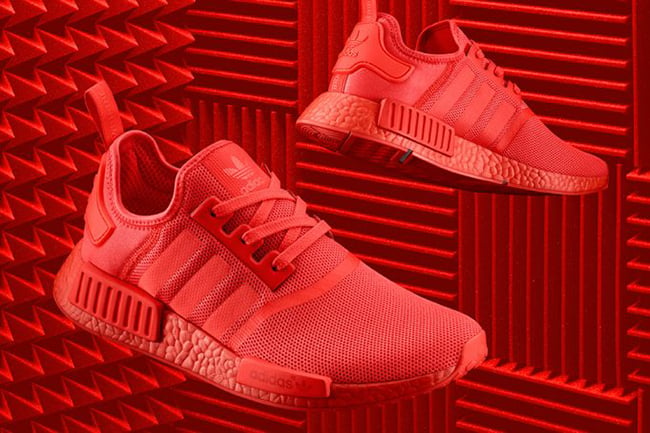 The adidas NMD R1 ’Solar Red’ released back in 2016 which didn’t take long to sell-out. Following, it looks like the Three Stripes will once again release them at select retail stores.

Re-releasing of the adidas NMD is starting to become a popular theme. In most recent news, the brand launched the ‘OG’ adidas NMD R1 which sold-out almost instantly.

Although a specific release date for the adidas NMD R1 Solar Red has yet to be announced, many European adidas Originals retailers has the model listed on their release calendar stating ‘Coming Soon’. Once we have additional information, we will make sure to let you know. Let us know what you think of Solar Red adidas NMD R1 re-releasing in the comments section. 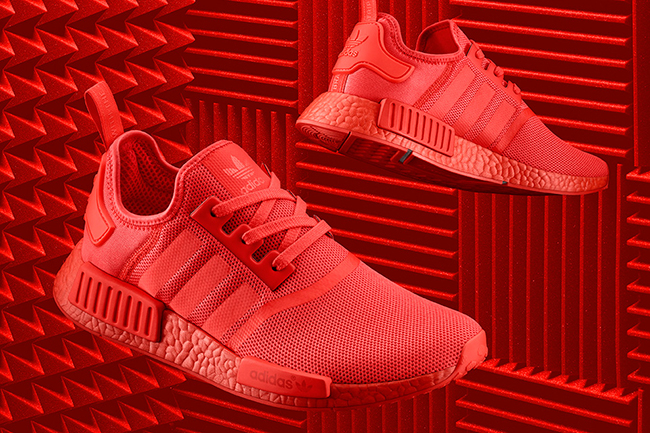 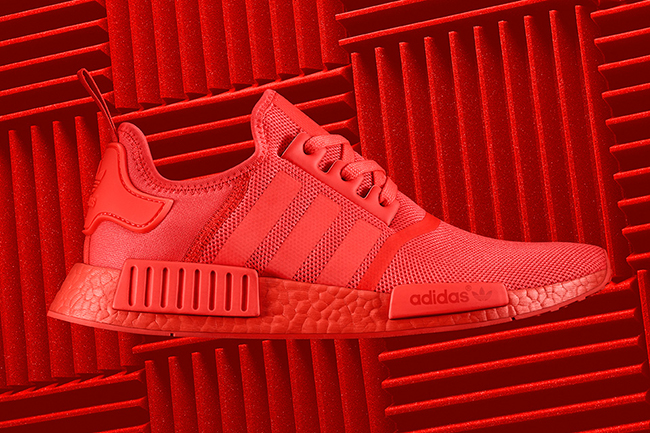 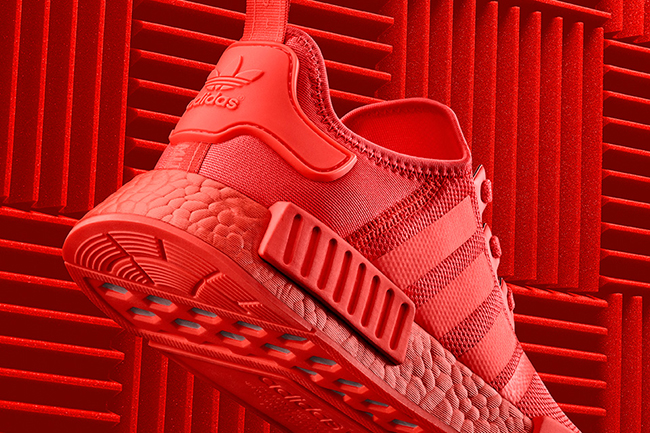 The adidas NMD R1 Returning in the OG Colorway