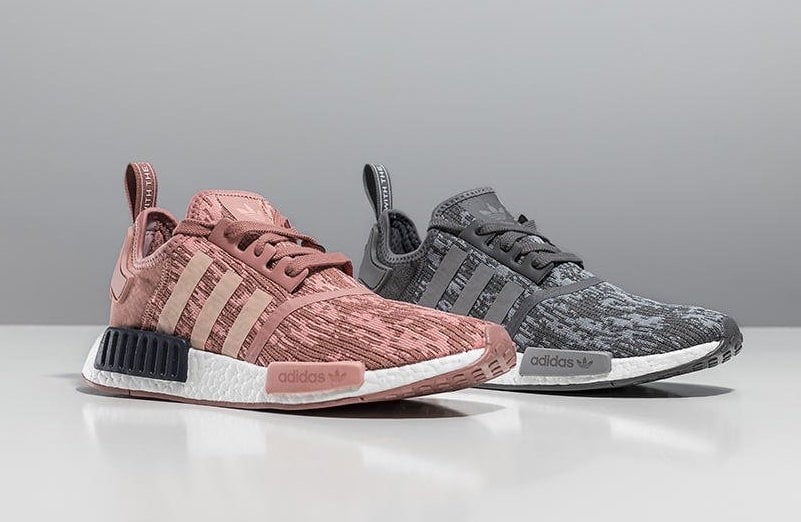 Launching this week from adidas Originals is the new adidas NMD R1 ‘Raw Pink’ Pack. Included is two color options which is a women’s exclusive release that is dropping this Friday.

The first adidas NMD comes dressed in a Raw Pink, Trace Pink and Legend Ink color theme while the second features Grey Heather and Raw Pink. The two use Primeknit across the uppers with Glitch Camouflage detailing. Following we have suede on the heel while a White Boost midsole completes the look.

The adidas NMD R1 Raw Pink Pack is set to release at select adidas Originals retailers including online on September 1st, 2017. Exclusively for women, the retail price is set at $130. Below you can check out a few more images of the two. 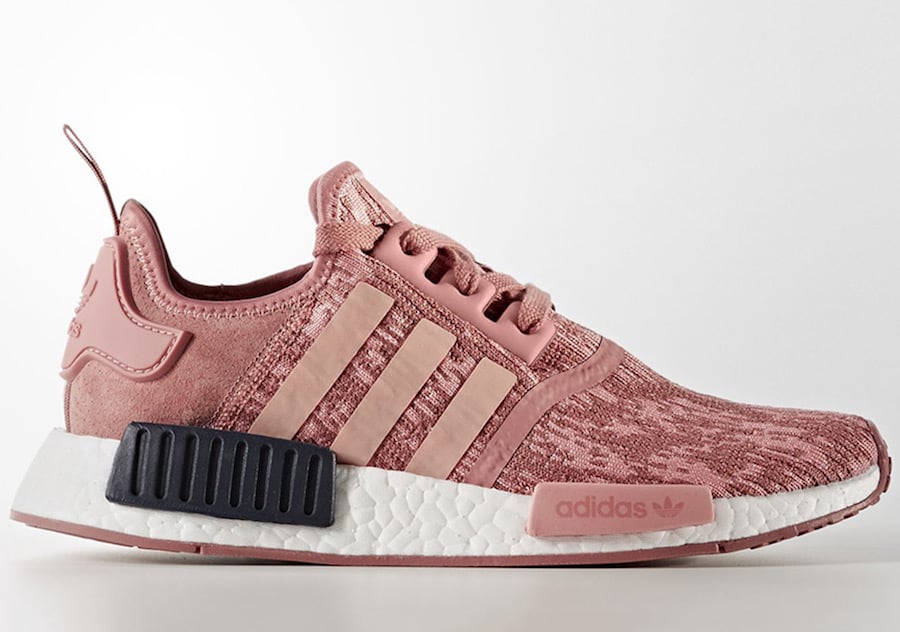 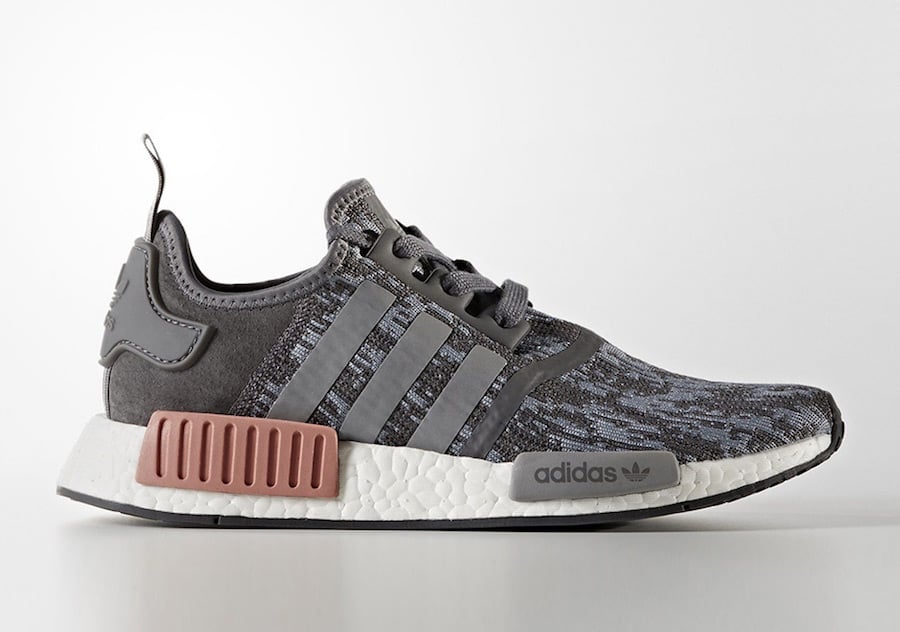