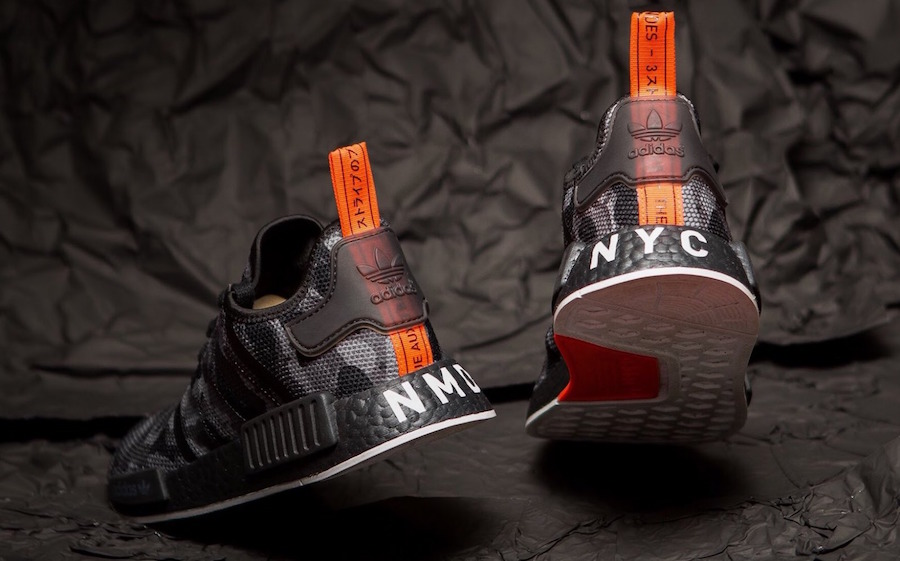 adidas Originals has a new NMD pack releasing while using the adidas NMD R1 that makes up the Printed Series in three camouflage colorways.

Those three options includes ‘Desert Camo’, ‘Green Camo’ and ‘Black Camo’ which will be an exclusive NYC edition. Looking closer each pair features mesh across the upper while Orange lands on the heel pull tabs. Both the ‘Desert Camo’ and ‘Green Camo’ features ‘NMD’ in Black on the White Boost midsole, located at the heel. The ‘Black Camo’ features a Black Boost midsole with NMD on the right heel and ’NYC’ on the right heel in White.

The NYC edition of the adidas NMD R1 Printed Series will release on August 11th exclusively at Foot Locker NYC stores. As for the other two pairs, they are expected to release a few days later which could be on August 18th. Retail price is set at $130 each. Below you can check out more images which will give you a closer look. 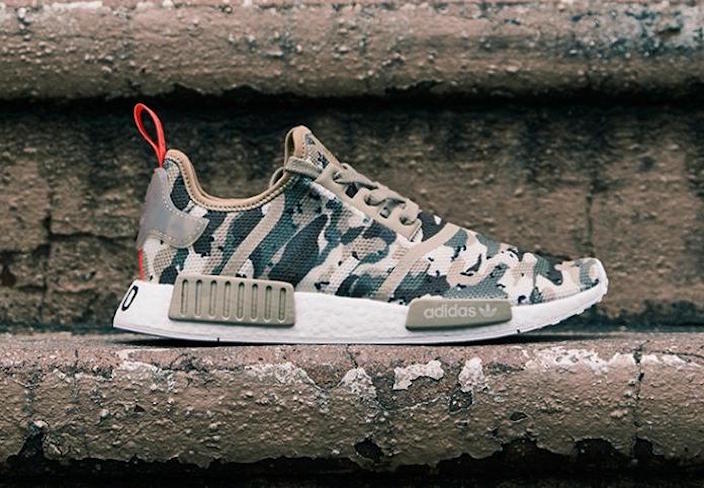 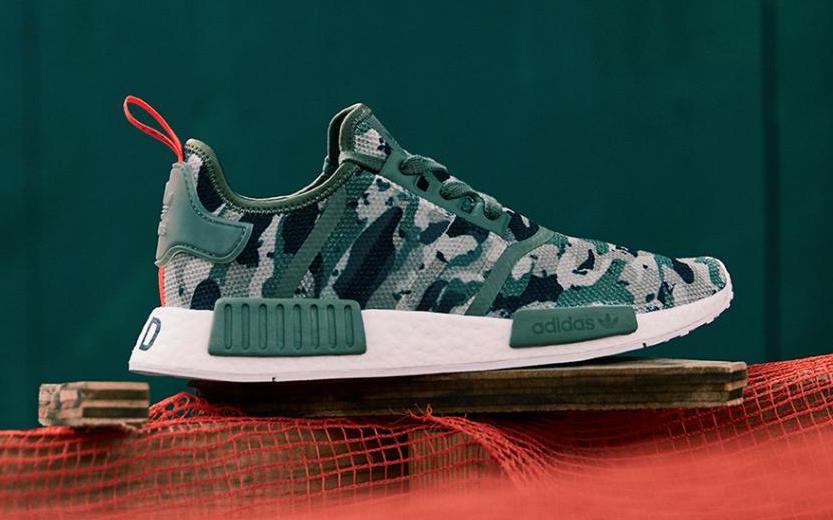 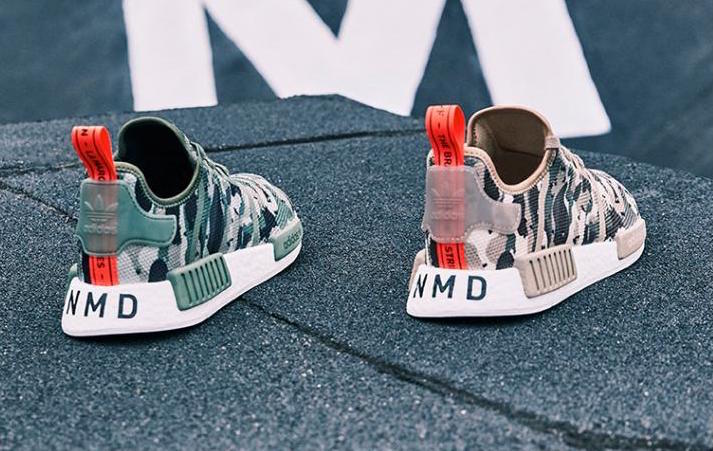 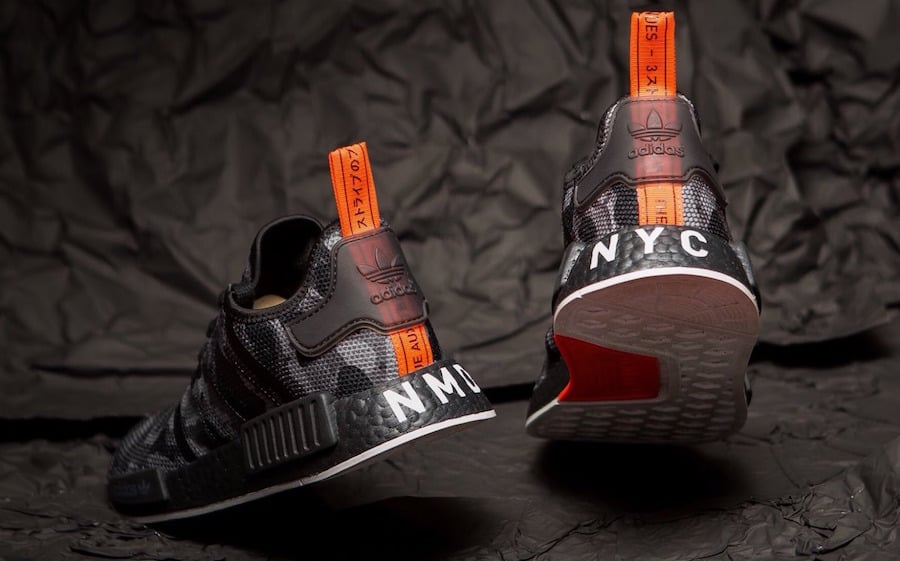 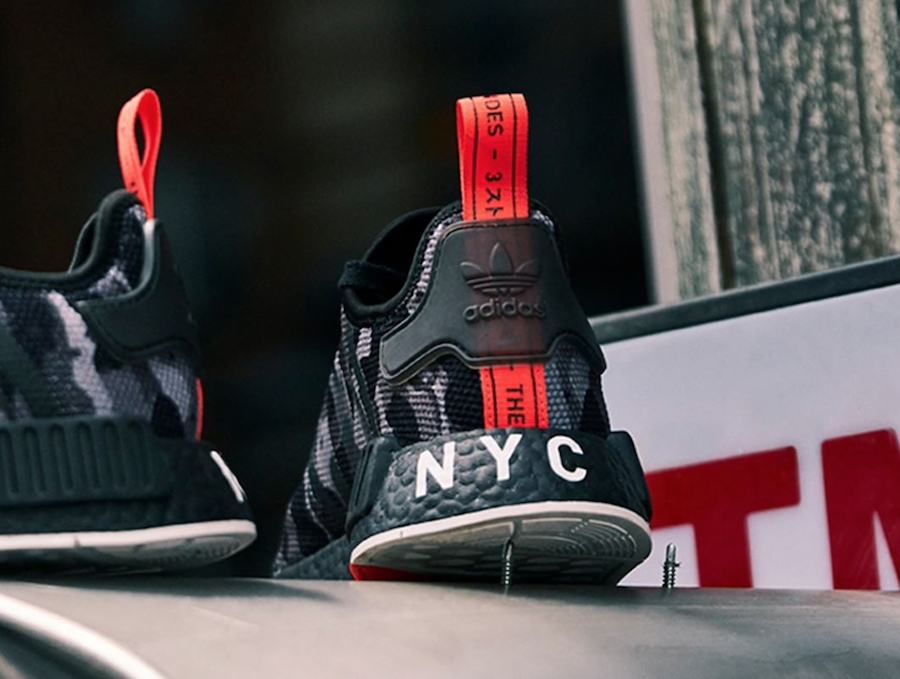