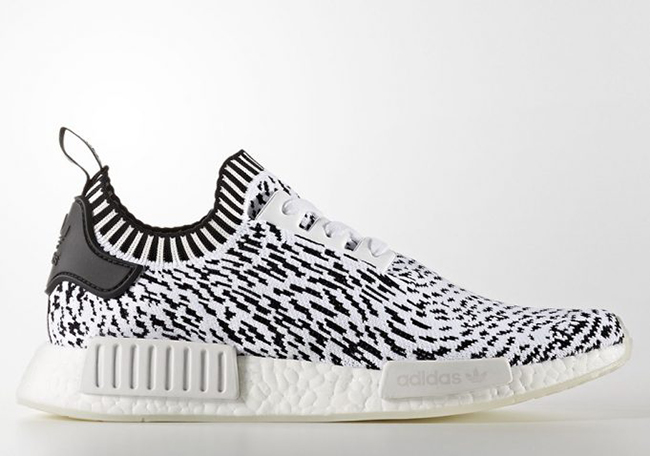 The adidas NMD R1 Primeknit ‘Zebra’ is apart apart of a new pack from adidas Originals which is self titled ‘Zebra’. The release is inspired by the Yeezy release which took place earlier in the year.

This adidas NMD features a clean White and Black color theme. As you can see, the base which is constructed with Primeknit is done in White while the Zebra like pattern is done in Black. Black is also used around the collar and rubber heel overlay. Completing the look is White which covers the laces, eyestays, EVA pod overlay, Boost midsole and outsole.

Continue to scroll below to check out more images of the adidas NMD R1 Primeknit Zebra which will provide you with a closer look. At the time of writing, a release date has yet to be announced. However they are expected to arrive at select adidas Originals retailers later this year. Once we have more information, we will make sure to update you. 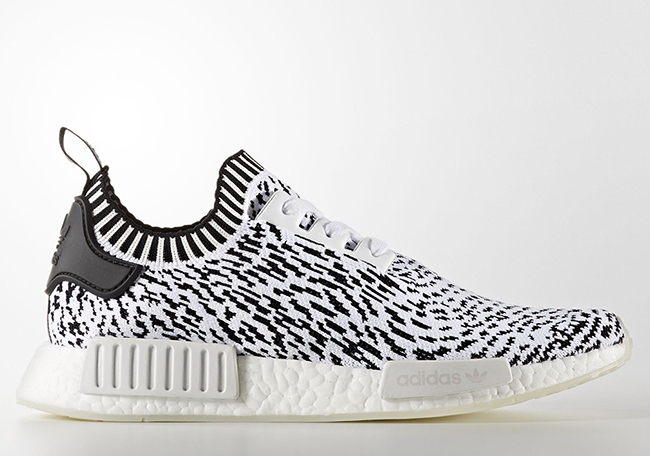 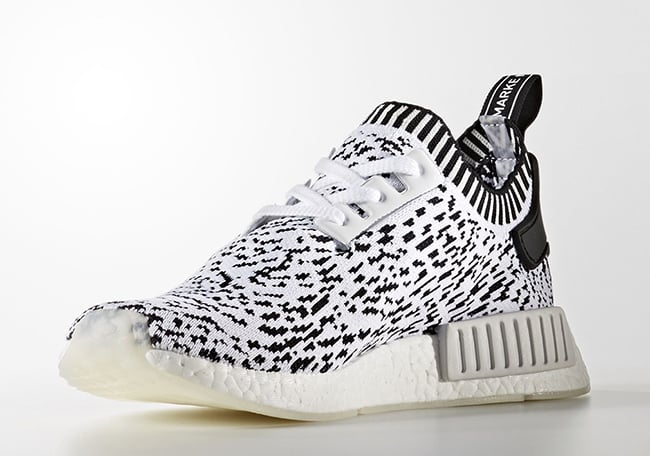 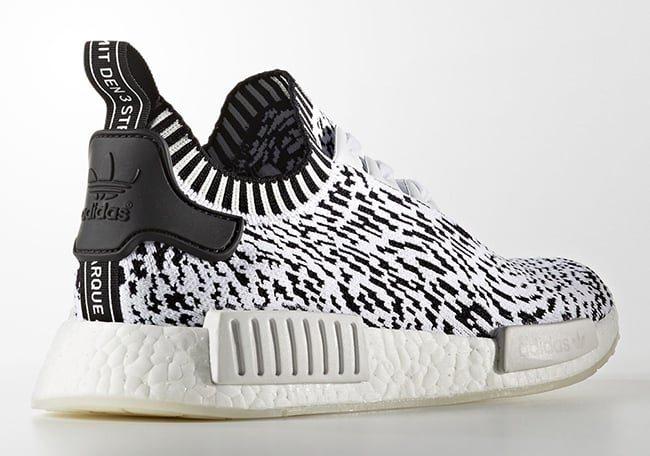 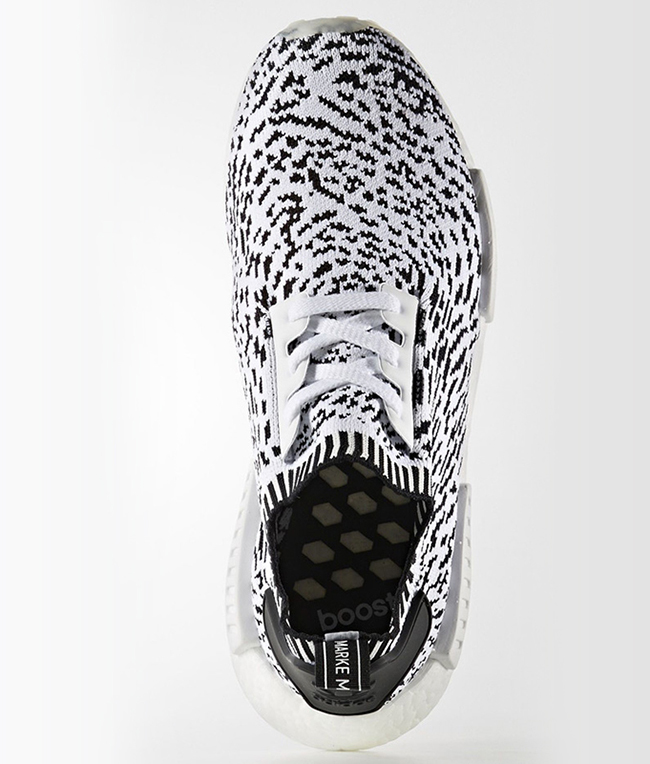 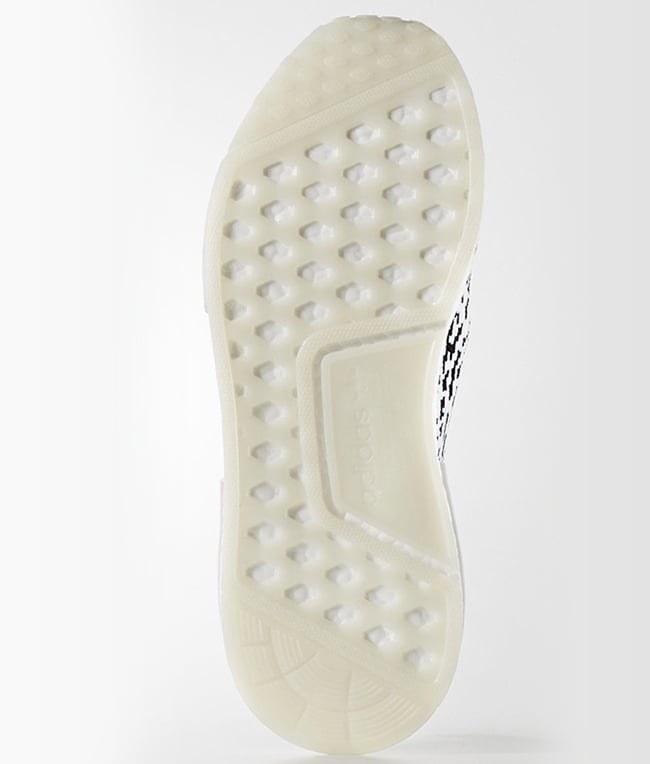