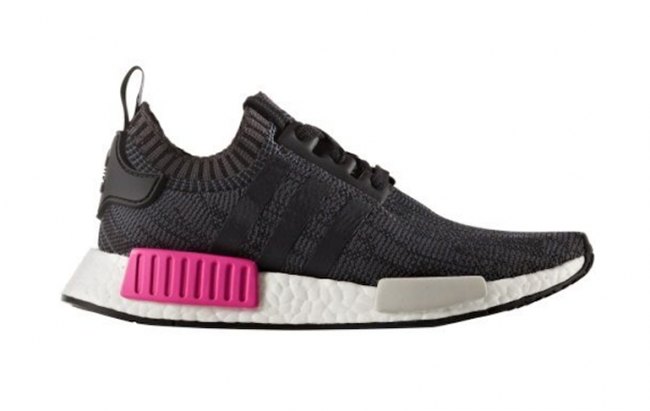 The adidas NMD R1 Primeknit ‘Shock Pink’ is a brand new colorway of the popular NMD that will release during Spring 2017.

This adidas NMD features a Core Black, Shock Pink and Dark Grey color combination. Across the Primeknit uppers we have predominate Black while the same shade lands on the outsole. Following we have Pink and Grey used on the EVA Pod overlays. Completing the look is a White Boost midsole.

At the time of writing, a release date for the adidas NMD R1 Primeknit Shock Pink has yet to be announced. However sources are stating they will debut at select adidas Originals retailers during Spring 2017. Once launched, retail price will be $170. Below you can check out more images which will give you a detailed look. Hit the comments section below with your thoughts on this NMD. 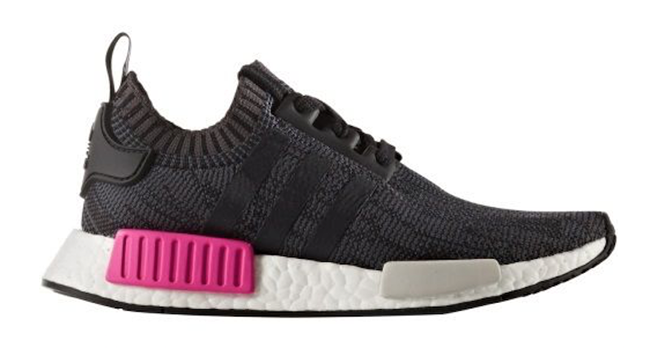 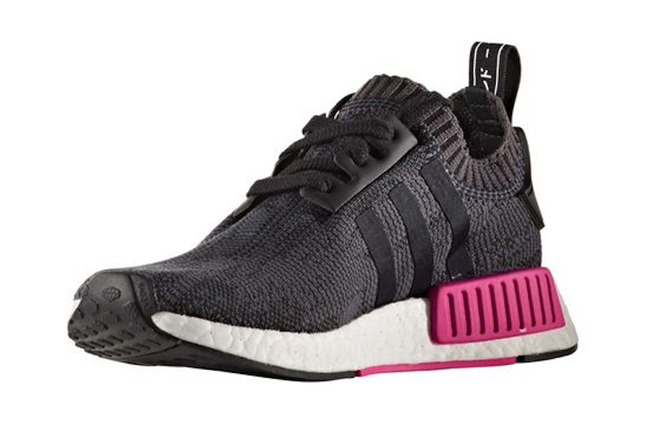 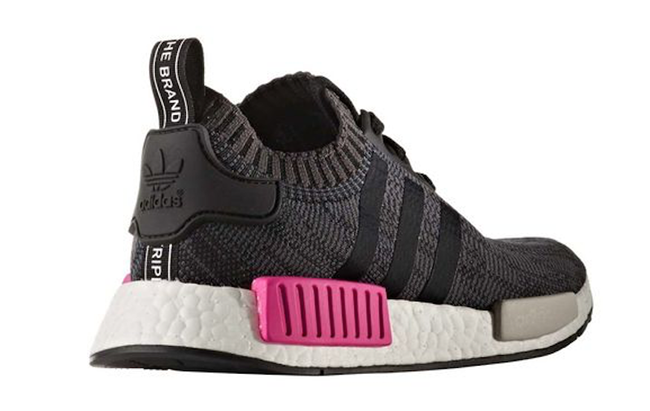 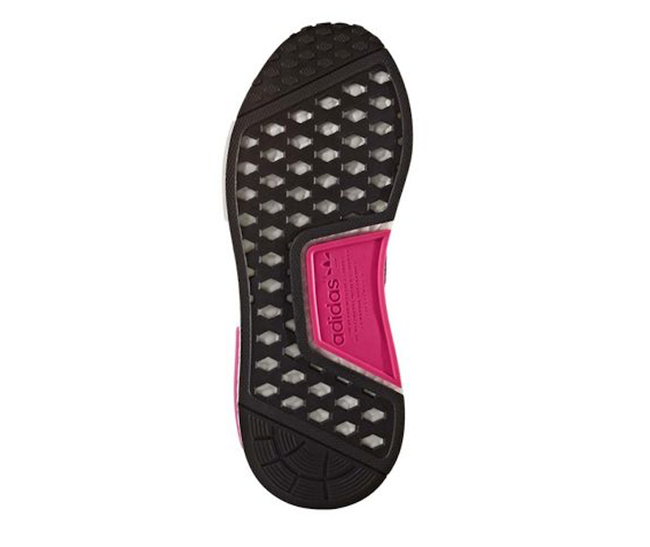 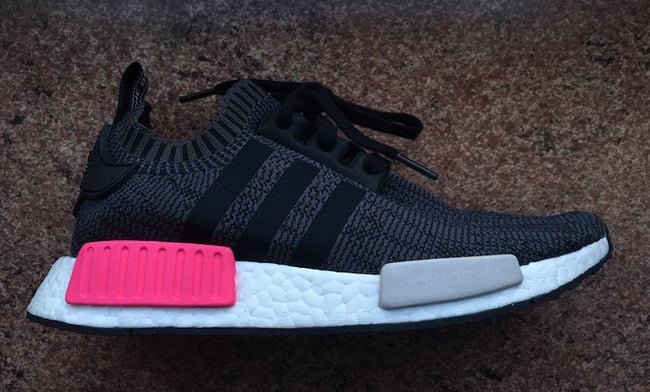 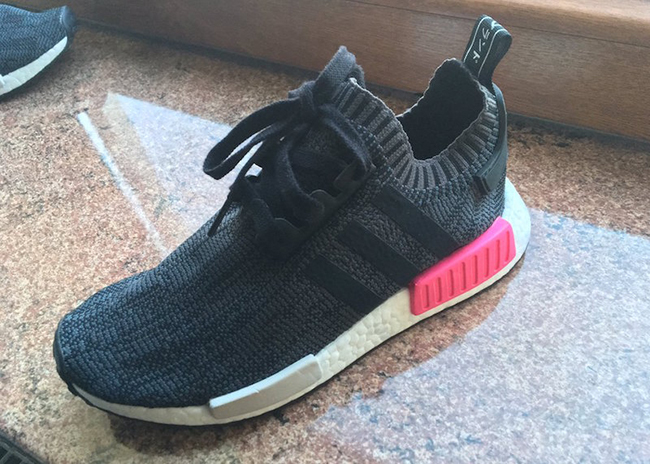 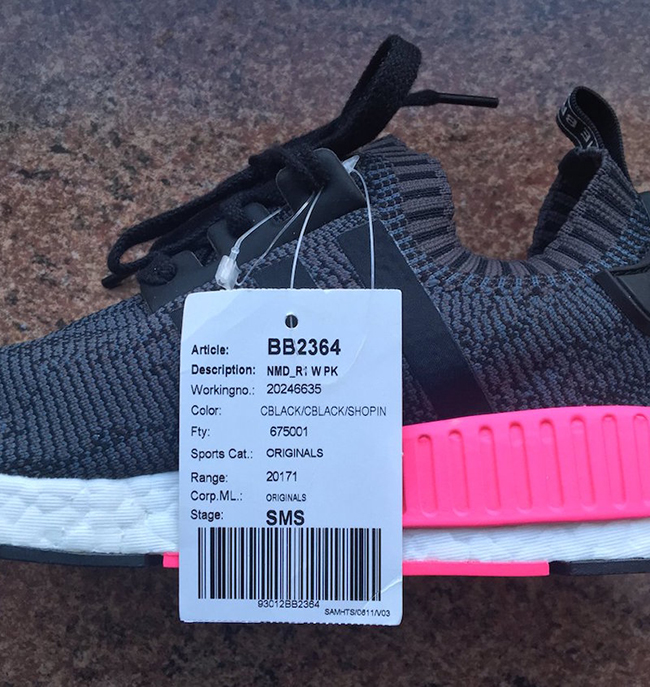