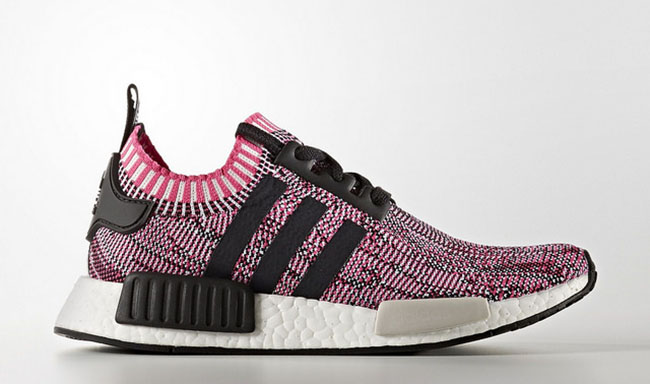 The adidas NMD R1 Primeknit ‘Pink Rose’ adds to the growing collection of Glitch Camo releases. For this pair, they will debut during Spring 2017.

Looking closer, they feature a Pink Rose, Core Black and Footwear White color combination. Using Primeknit across the uppers, this adidas NMD also comes with Glitch Camo throughout. Following we have Black used across the Three Stripes, heel, eyestays and outsole. Other details include White on the Boost midsole, Black and Grey on the pod overlays.

The adidas NMD R1 Primeknit Pink Rose is scheduled to release at select adidas Originals retailers during Spring 2017. Retail price will be $170. Below you can check out additional images which will give you a closer look. 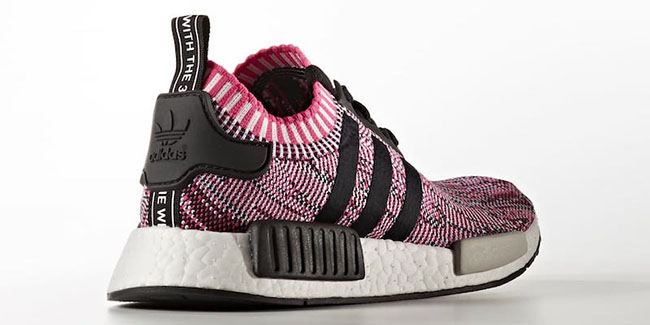 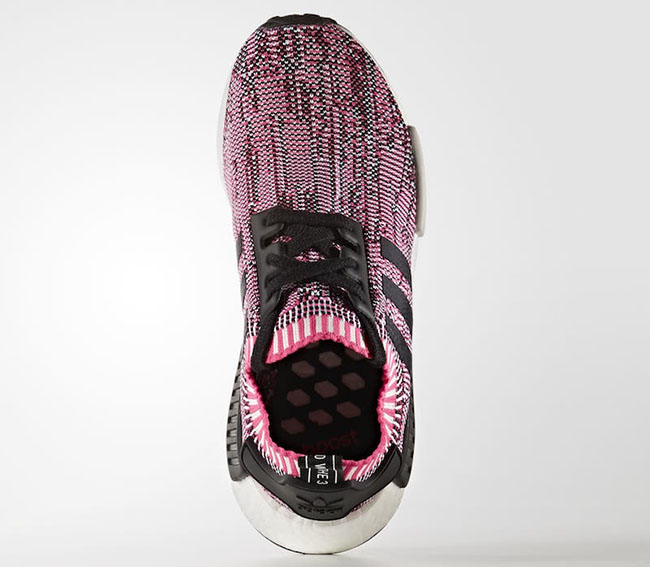 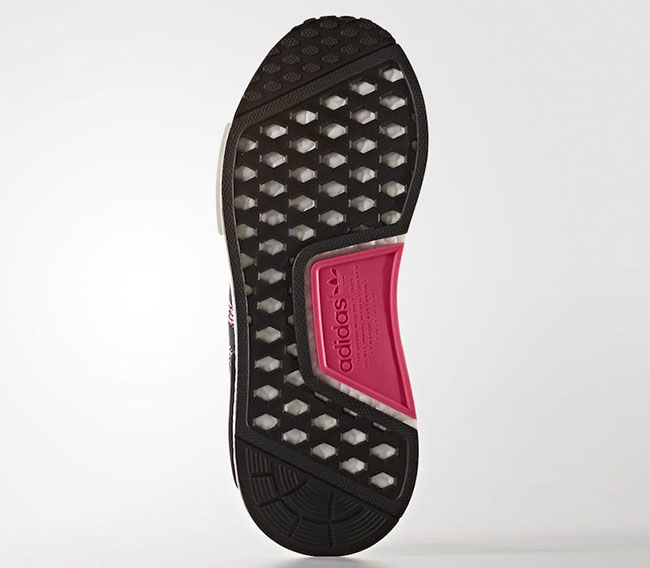 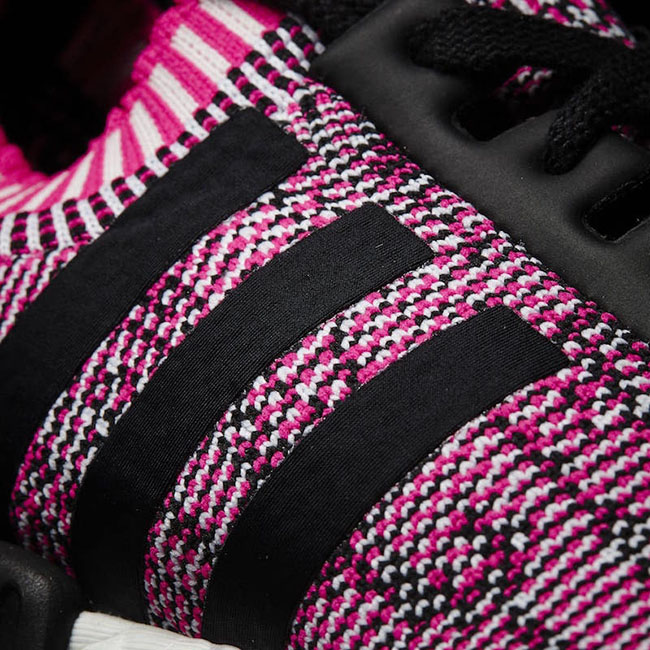 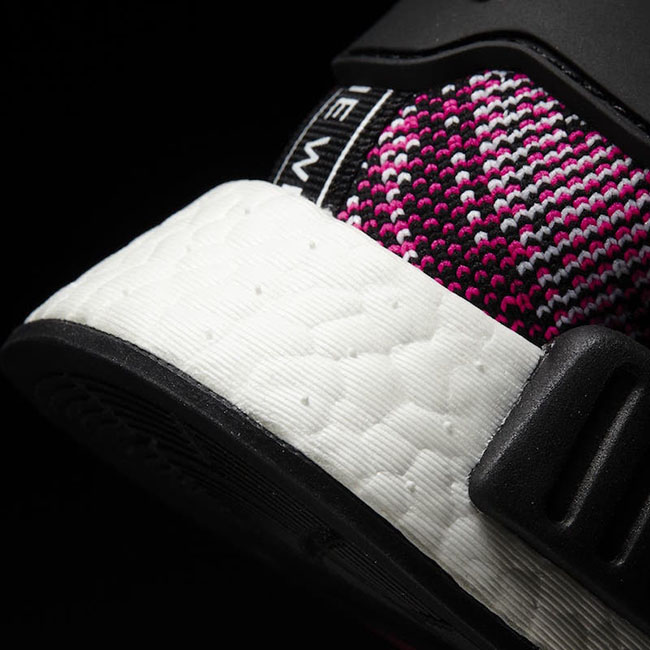 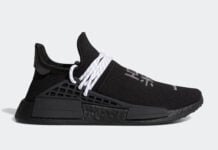 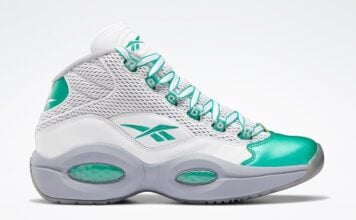