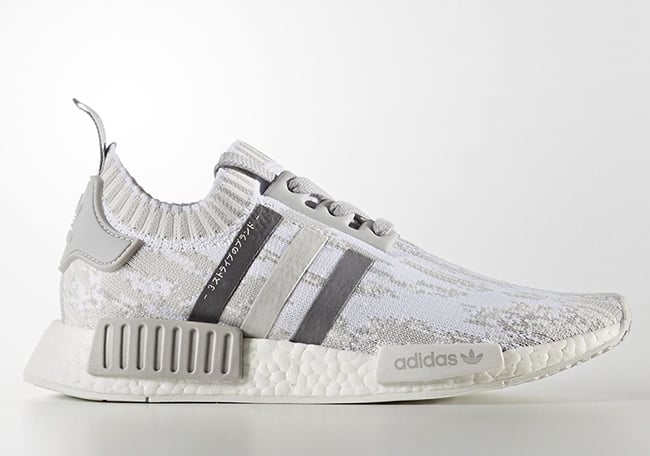 According to adidas there can never be enough adidas NMD releases and once again, we have a preview of an upcoming drop. This is the adidas NMD R1 Primeknit which features shades of Grey, White and Glitch Camo.

Look closer at this adidas NMD, they feature a White Primeknit across the uppers while Glitch Camouflage is used on the base. In addition you will notice that there is multiple shades of Grey on the Three Stripes branding along with Japanese writing. Other details include more Grey on the heel and EVA pod overlays while White covers the Boost midsole and outsole.

Continue to scroll below to check out more images of the adidas NMD R1 Primeknit with Glitch Camo and shade of Grey which will give you a better look. Although a release date is unknown at the time of writing, they are expected to launch sometime later this year. Retail price is set at $70. Once we have more information, we will make sure to update you. 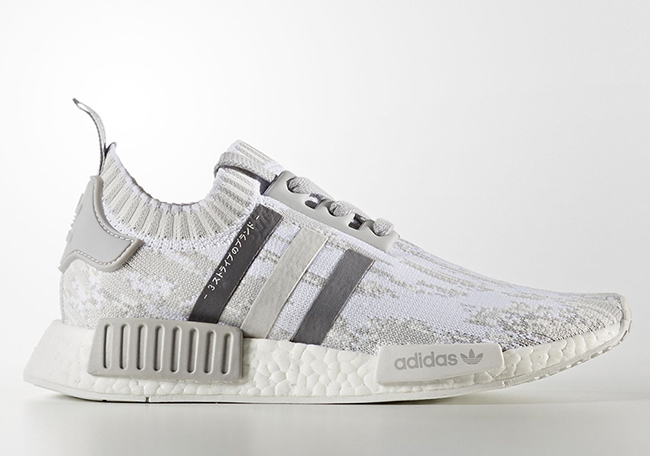 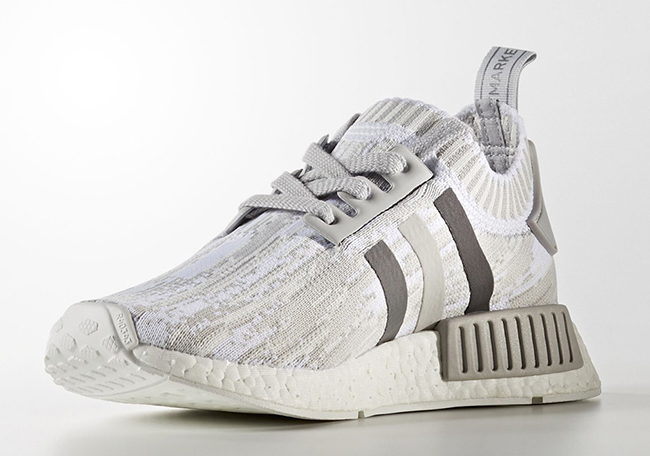 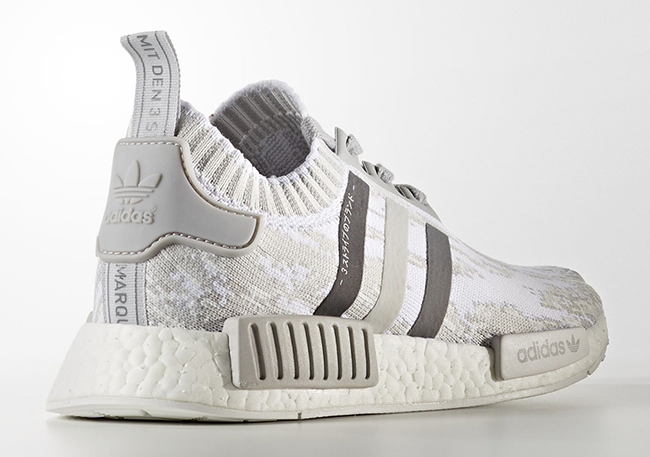 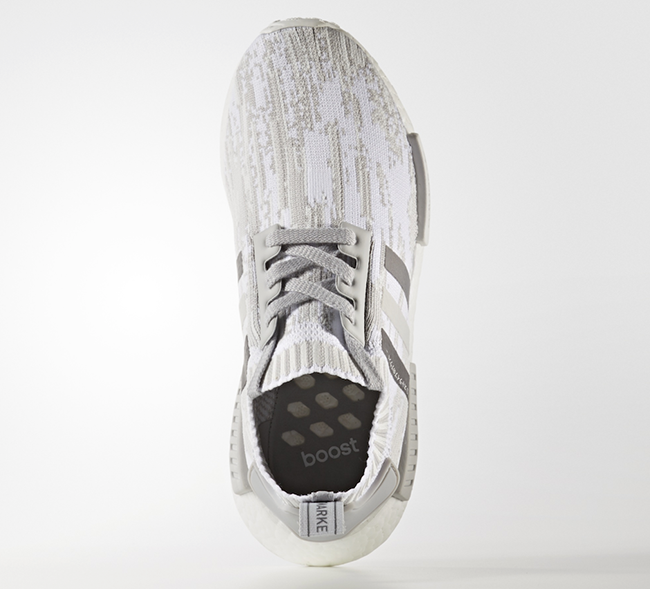 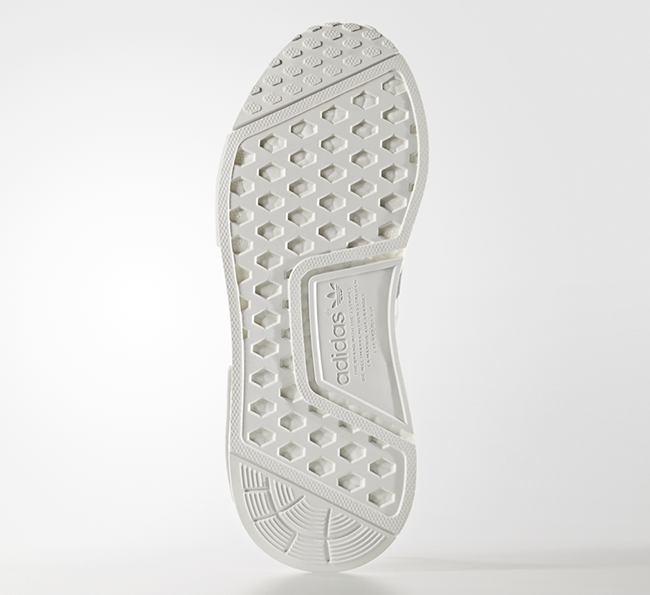