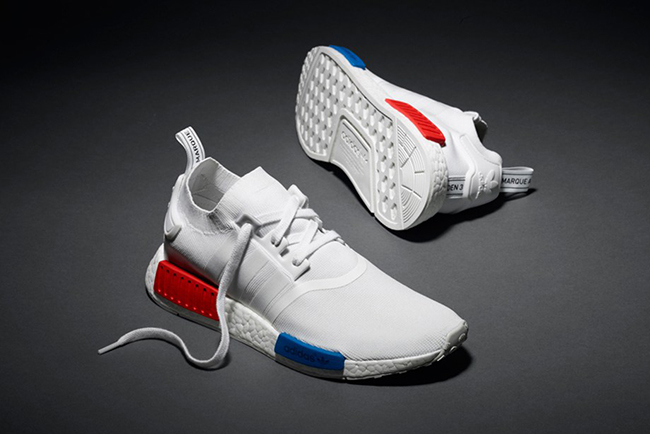 Many of us living in the states have waited for adidas Originals to release both the ‘White’ adidas NMD Primeknit and the ‘Black’ adidas NMD City Sock. For those that have been patiently waiting, the good news is the brand finally gave a release date and the wait is not much longer.

These two adidas NMD pairs have already released outside of the United States. Originally launching on May 28th, most have gone the reseller route to obtain pairs. But the good news here is if you waited, your time is coming.

Recently, adidas Originals took to twitter to announce both pairs of the adidas NMD shown will be available at select retailers in the states on July 15th, 2016. For those that need a visual recap of what they look like, keep scrolling below. As well, check back with us for more updates and store locations. 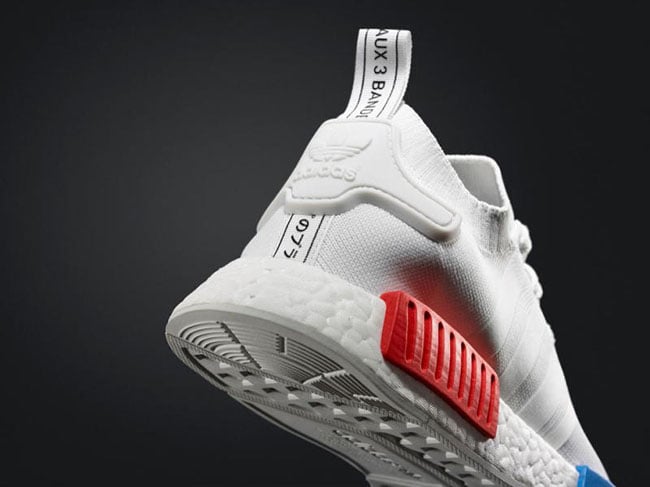 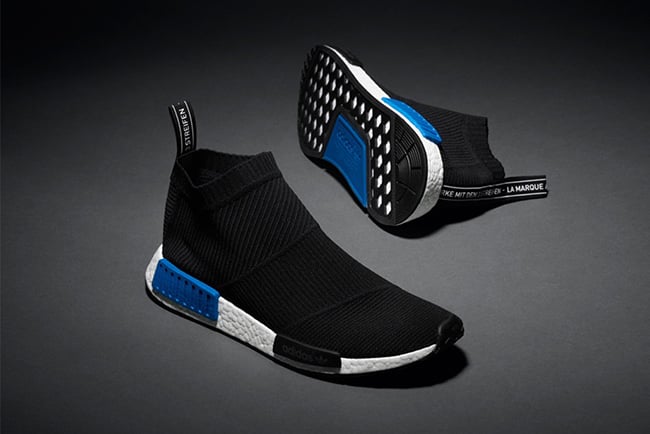 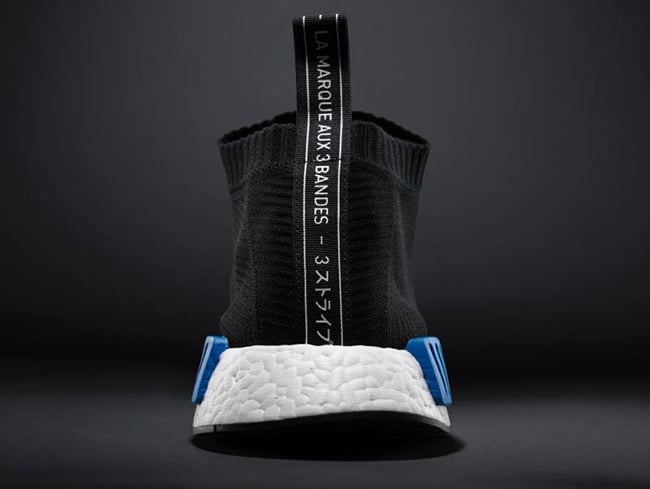