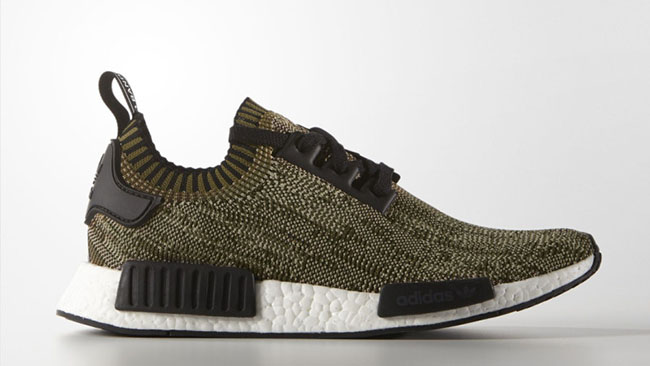 The adidas NMD ‘Olive Camo’ will be joining the other colors of NMD releases during the month of March. They will also debut on the same day as the recently showcased ‘Red Camo’.

Built with Primeknit through the uppers, this pair has Olive spread up-top with a bit of Black mixed in which gives them a camouflage look. Black again is used, this time on the overlays, eyestays, heel, laces and outsole which allows the base to standout. Completing this adidas NMD is the addition of the traditional White Boost midsole.

The ‘Olive Camo’ adidas NMD R1 will release at select adidas Originals retailers on March 23rd, 2016 and will be priced at $170. See below for additional photos which are the officials from adidas. As well, leave a comment and let us know you if plan on buying this pair upon its release. 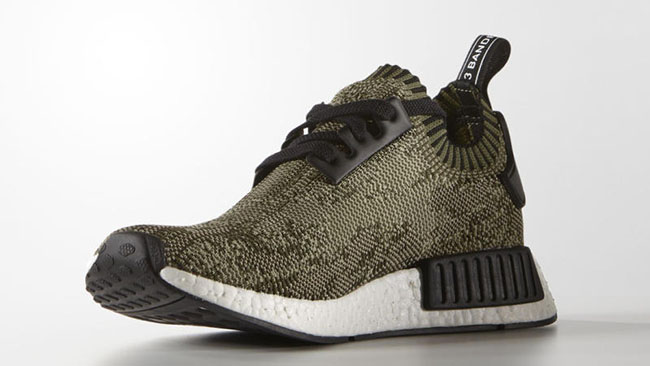 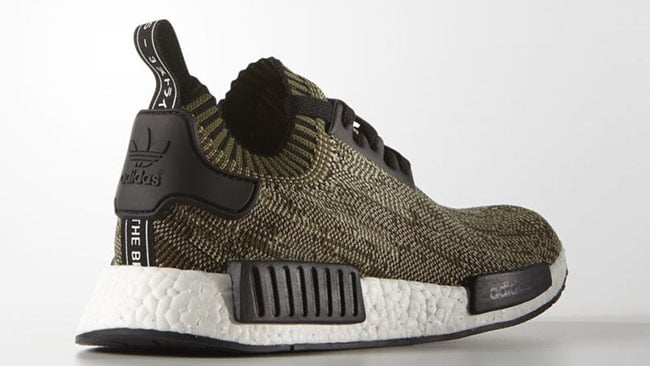 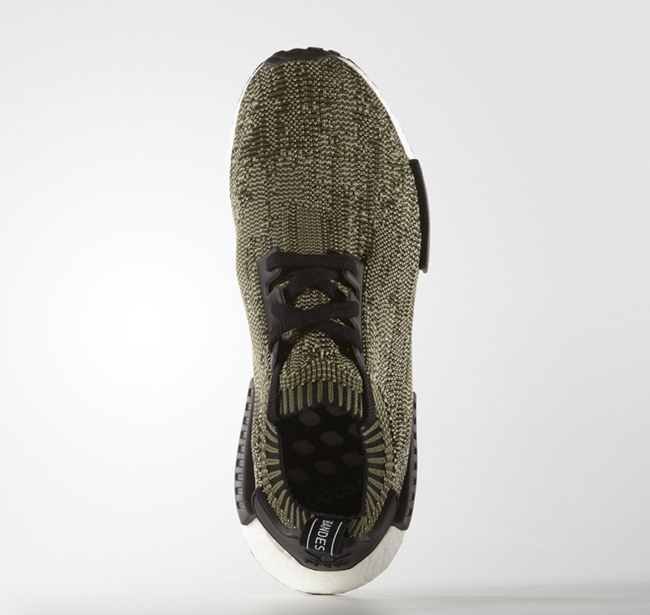 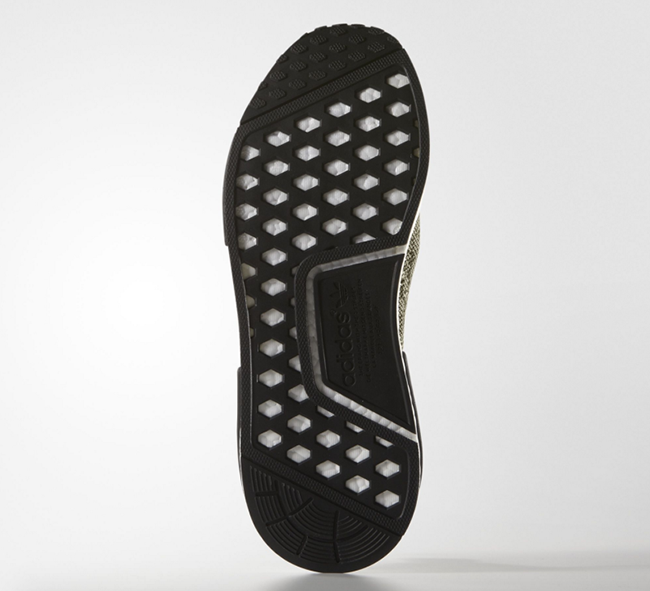