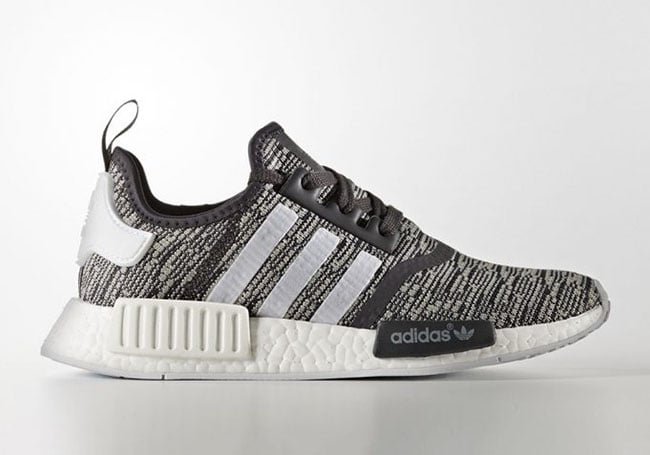 Holiday 2016 will be packed with releases which will bring another pair from adidas Originals. One of their launches will be the adidas NMD ‘Glitch Camo’ that will be available for Christmas.

This adidas NMD comes in a Midnight Grey and White color combination. Looking closer, they feature Primeknit through the uppers with a static like graphic. In addition we have White through the Three Stripes, on the heel and one of the EVA Pod overlays. Following is Black that details some of the uppers and landing on the second EVA pod. Finishing the look is a Boost midsole.

The adidas NMD Glitch Camo will be a women’s exclusive release that will take place during December 2016 at select adidas Originals retailers. Retail price will be $130. Make sure to check back with us for updates. 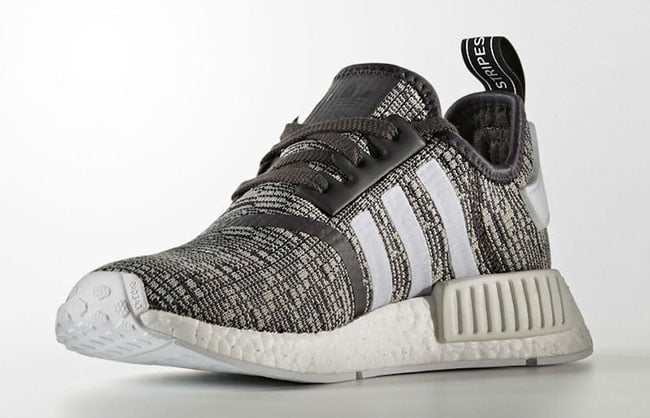 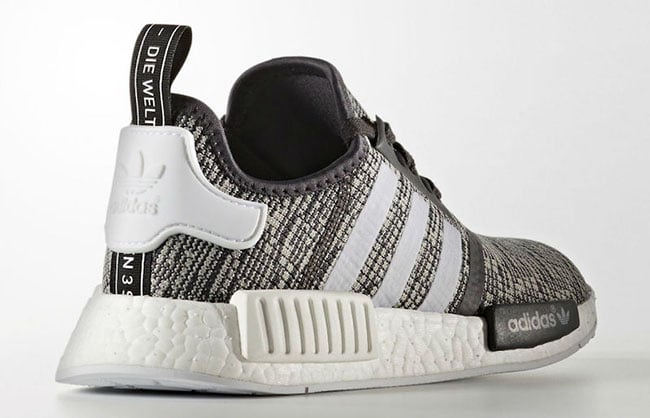 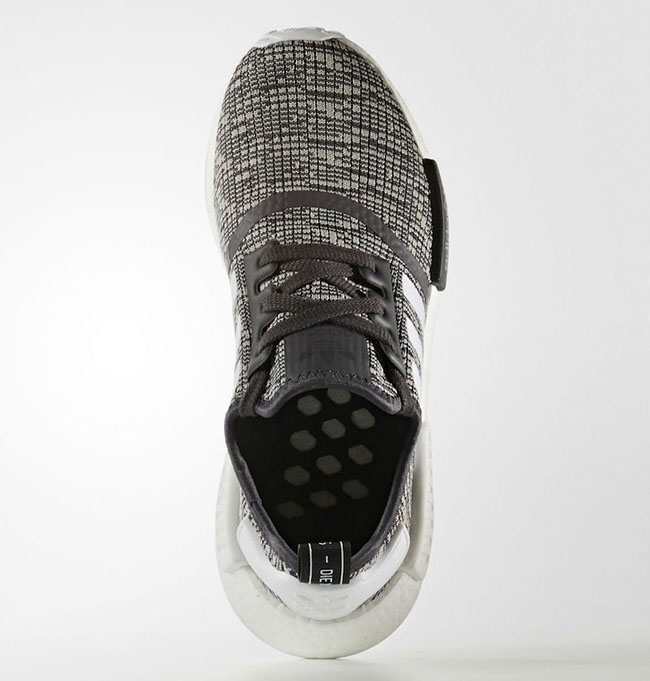 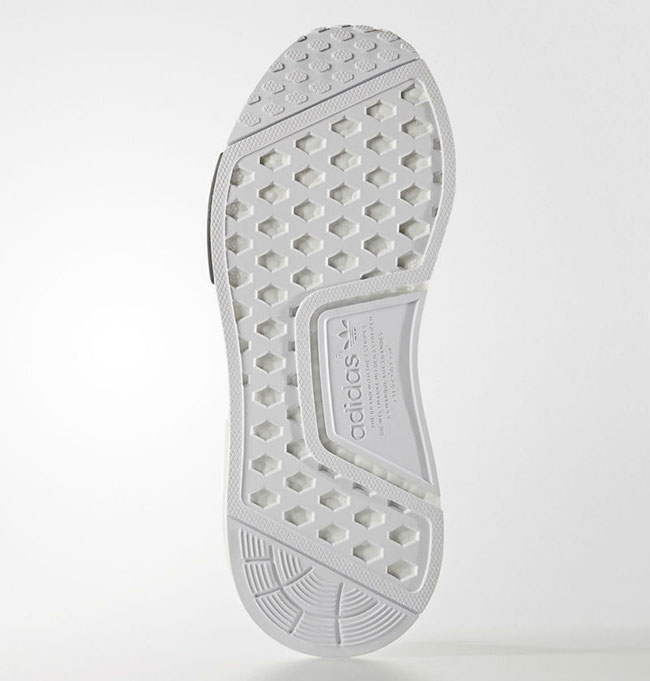