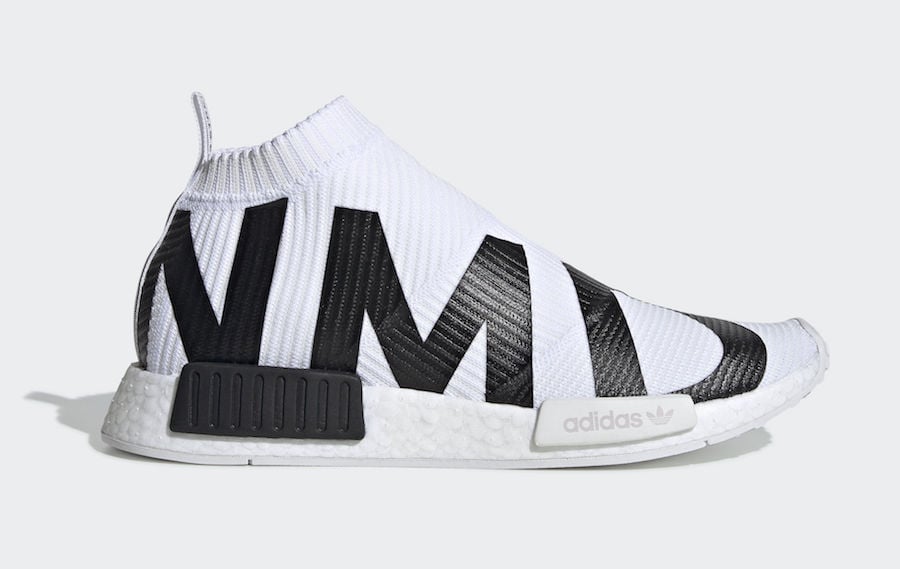 adidas Originals will debut a new NMD CS1 which will feature large bold branding on the panels.

Having a clean and simple theme, this adidas NMD features a White Primeknit along with a sock like collar. In addition we have Black used on the large NMD written across the panels. Following we have a White Boost midsole and rubber outsole. Black is used on one of the EVA pod overlays which finishes this pair off.

Expect this adidas NMD CS1 PK to release at select retailers and online at adidas.com on April 20th. Retail price is set at $180. Below you can see more photos which will give you a closer look. 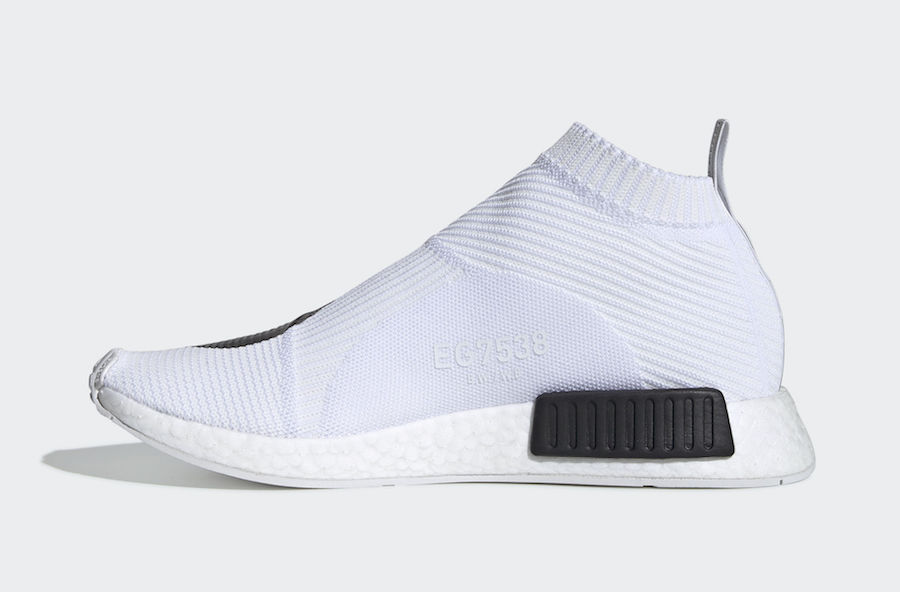 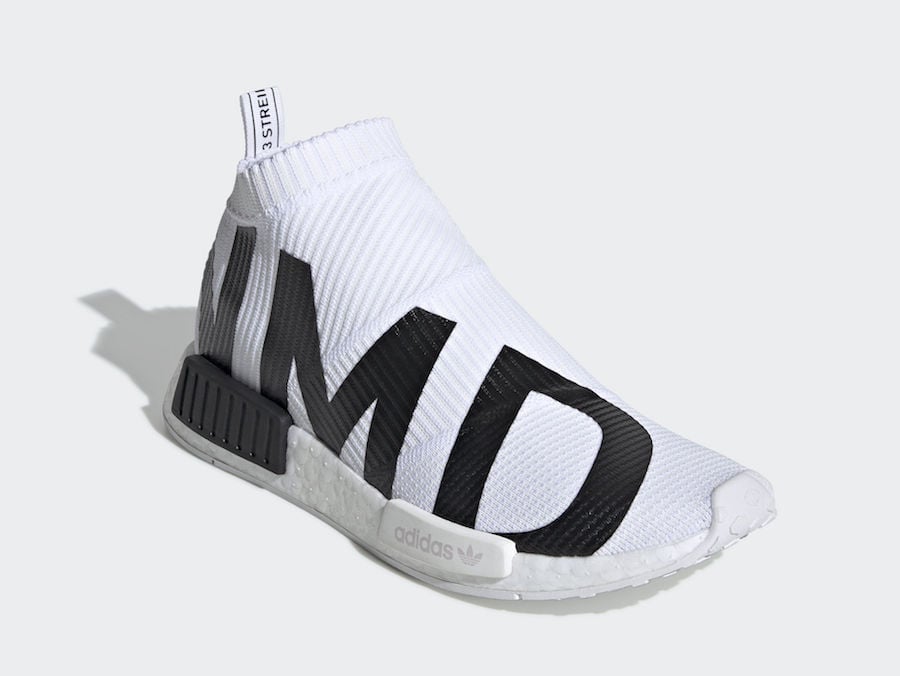 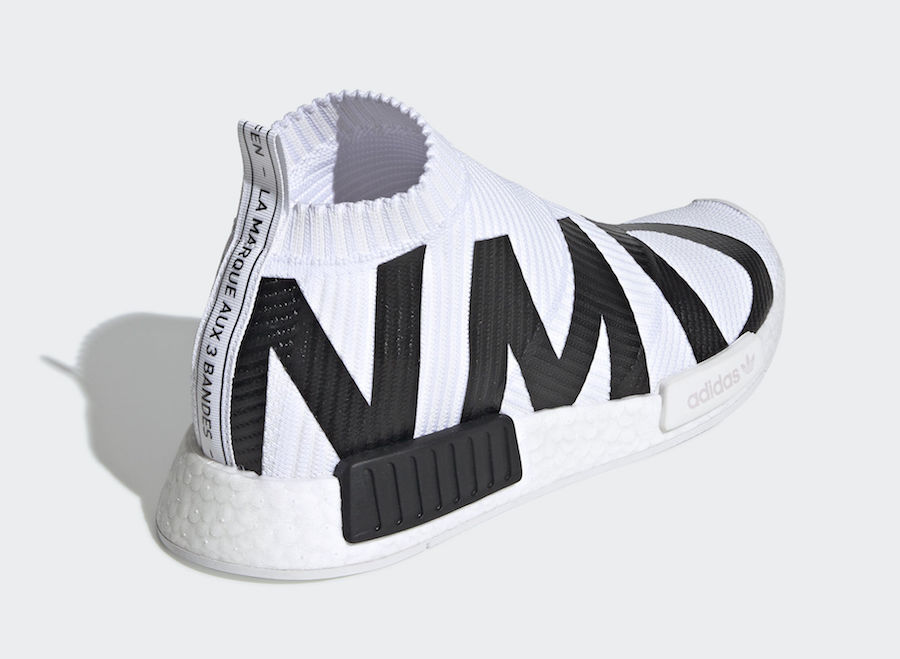 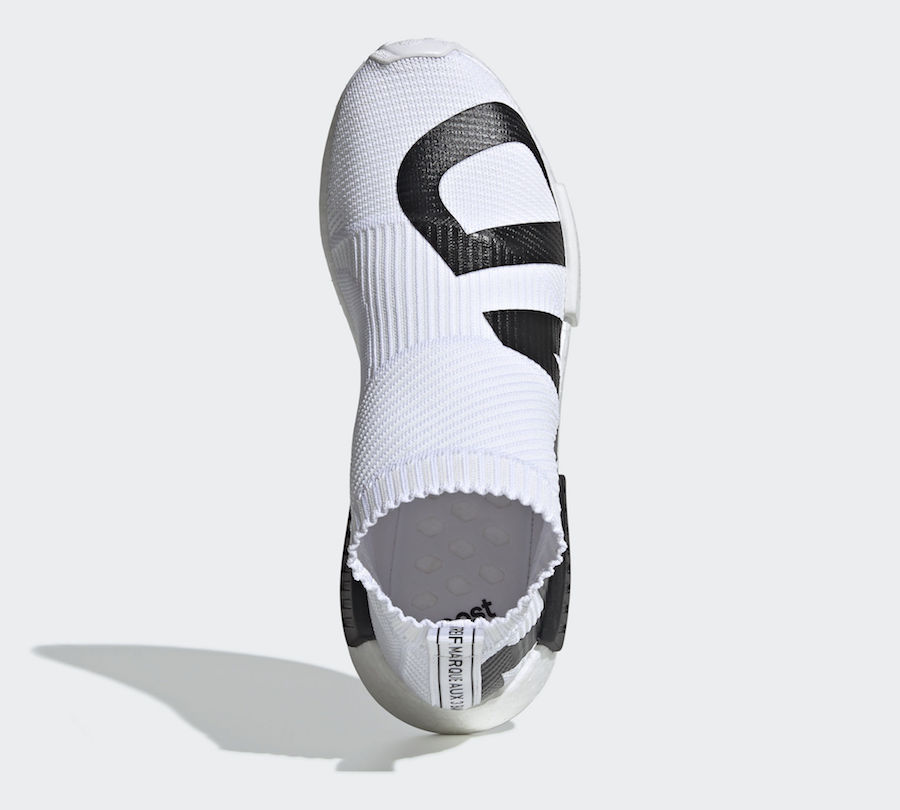 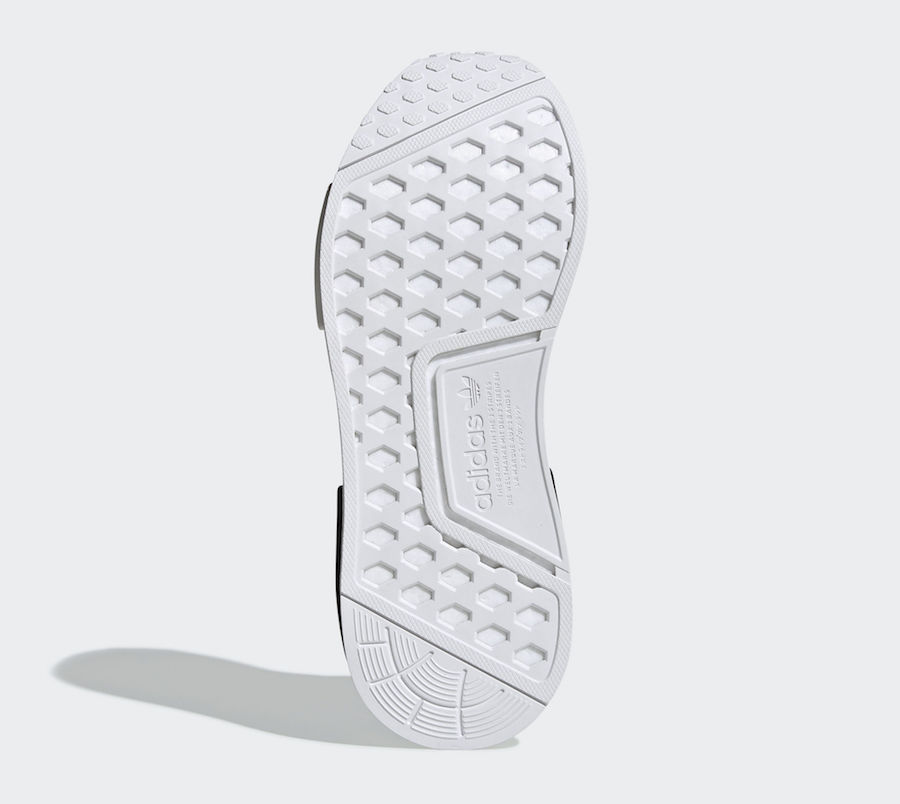