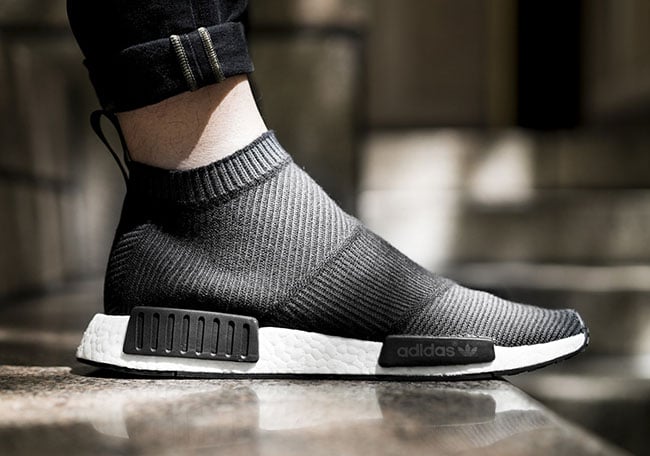 The latest City Sock edition of the adidas NMD is once again, dressed in a simple theme of Black and White. Looking closer, the shoes feature a predominate Black upper while constructed mesh that uses a woven pattern. Using the sock like collar, Black is also used the heel, pod overlays and through the outsole. Other details include subtle branding down the heel and a White Boost midsole.

Below you can check out more images of the adidas NMD City Sock Core Black. They will release at select adidas Originals retailers on September 9th, 2016. Retail price will be $170. We will continue to follow this release so make sure to check back with us for updates. 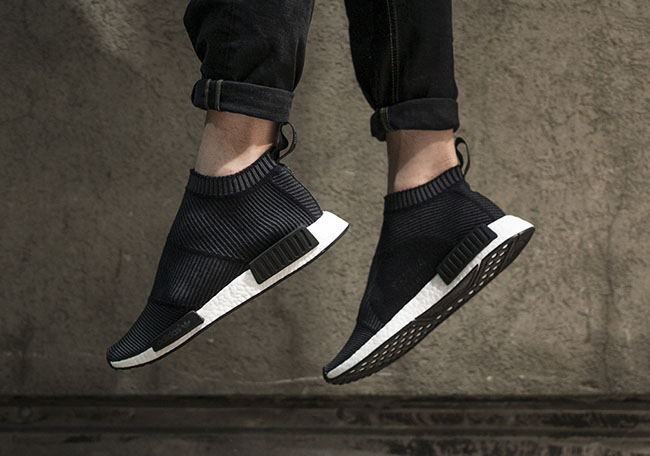 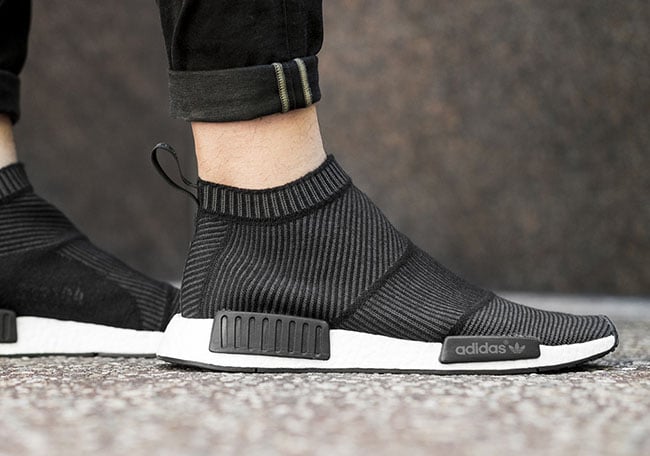 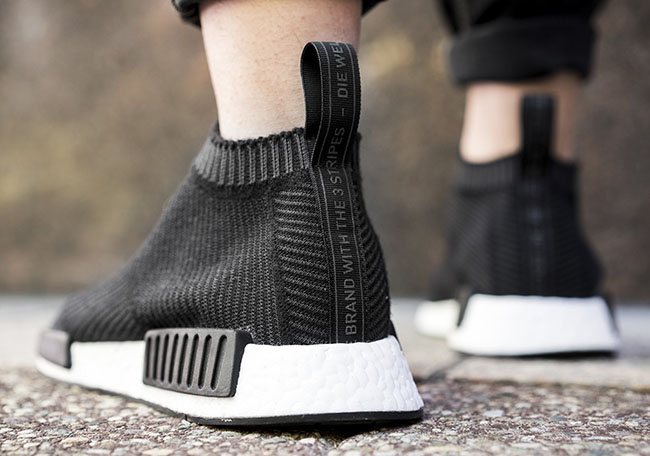 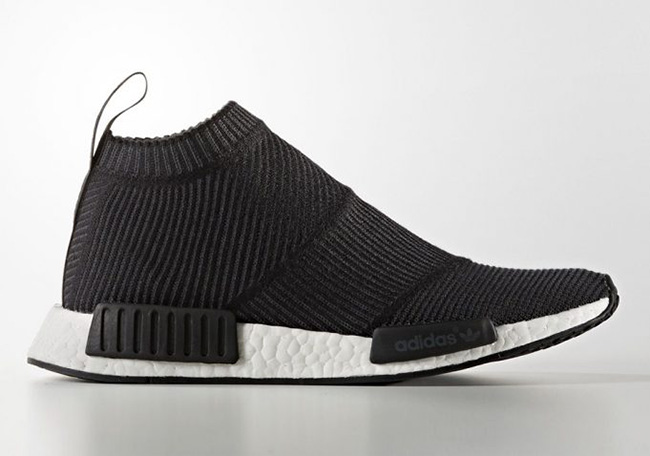 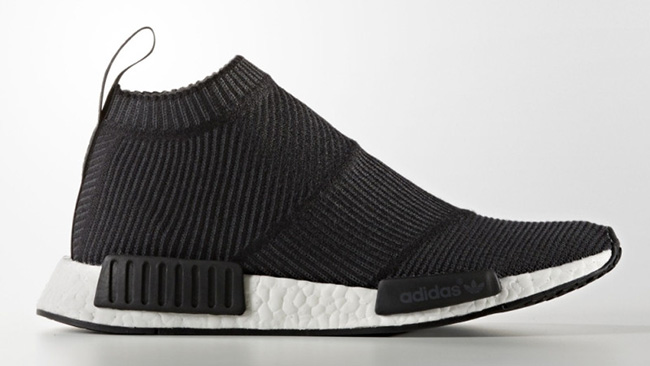 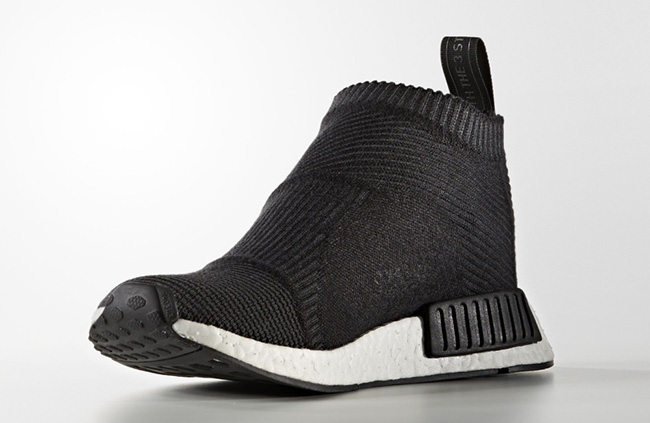 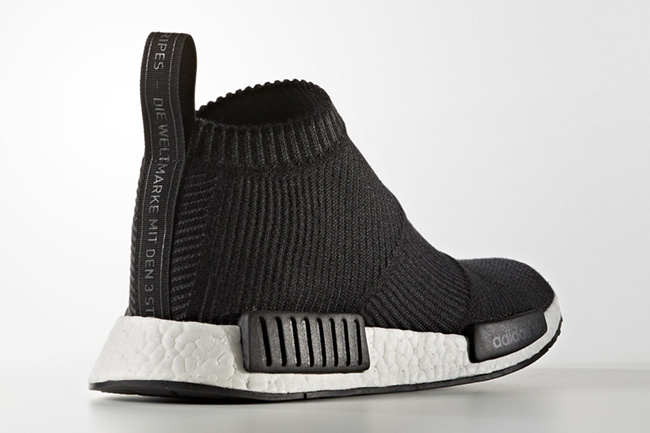