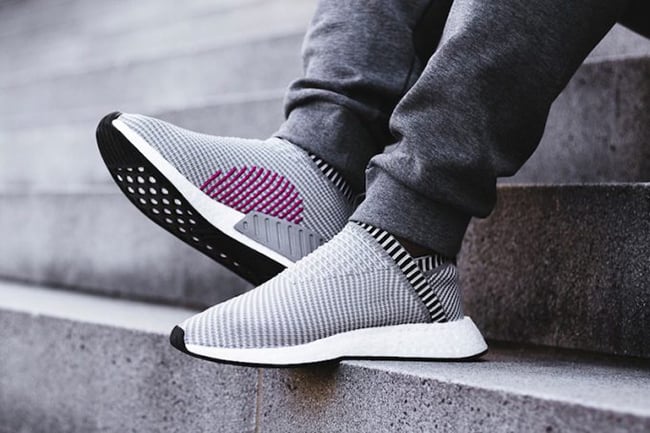 adidas is flooding the market with various adidas NMD releases during April. In recent news, we showcased the ‘Ronin Pack’ that will launch on April 6th, however there are two more colorways of the adidas NMD City Sock 2 which we have an on feet look at.

Two colorways of the adidas NMD City Sock 2 are shown, one in tonal Grey and the other in Black. The two also feature Magenta small circles on the medial side. In addition, they are constructed with a single piece of Primeknit along with a woven strip. Other highlights include embroidered vamp, White on the Boost midsole and Black outsole.

Below you can check out more images of the two adidas NMD City Sock 2 colorways which will show you more how they look on feet. The two are expected to launch soon at select adidas Originals retailers. We will make sure to update you with more details. 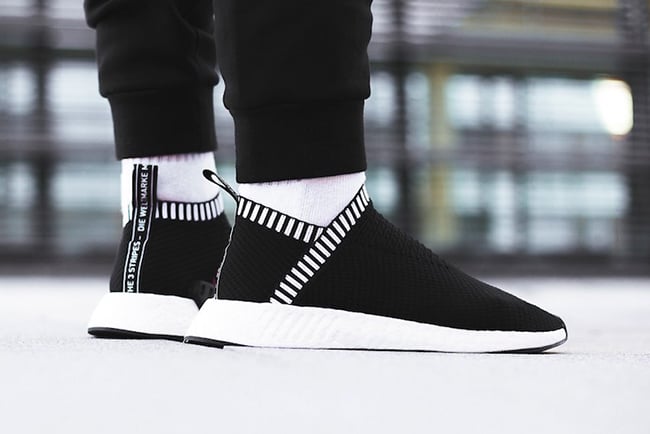 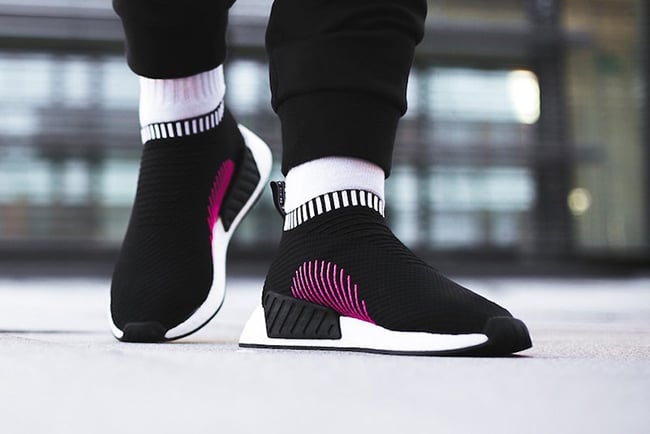 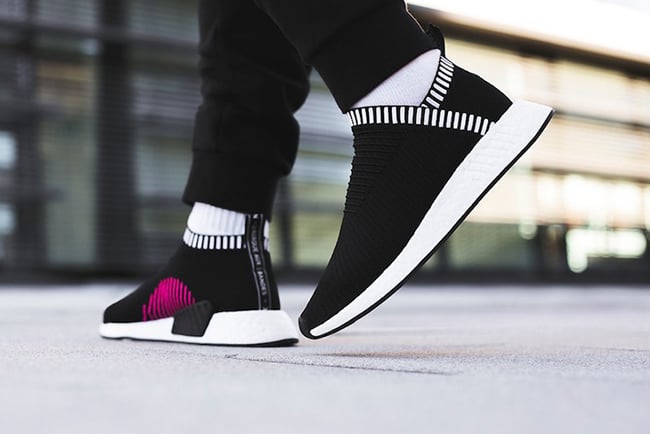 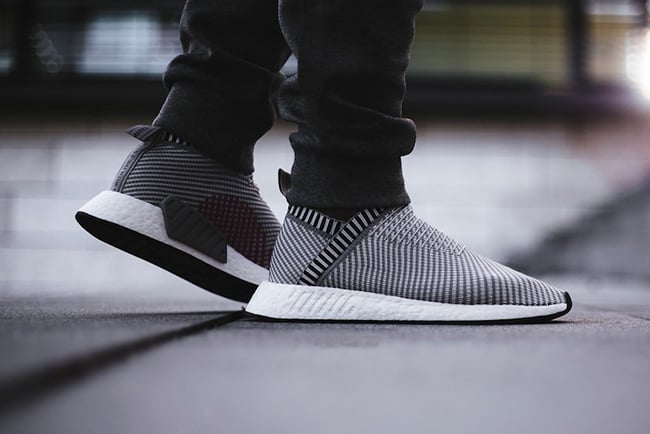 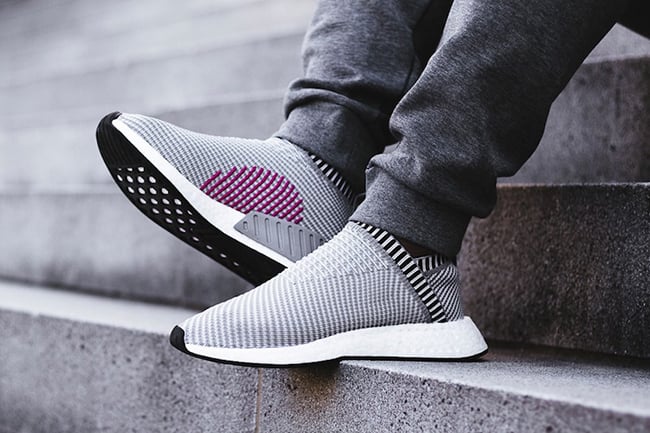 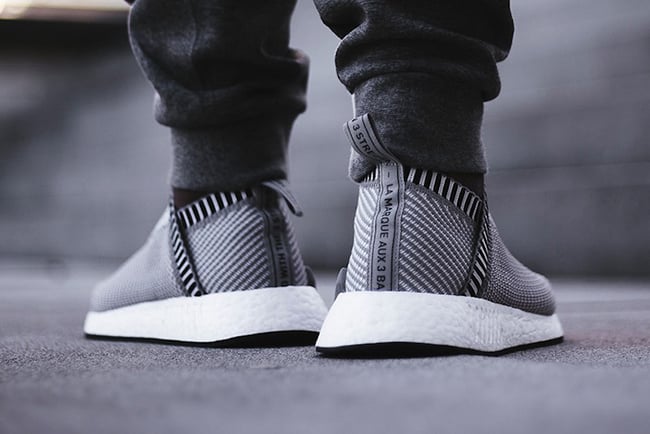