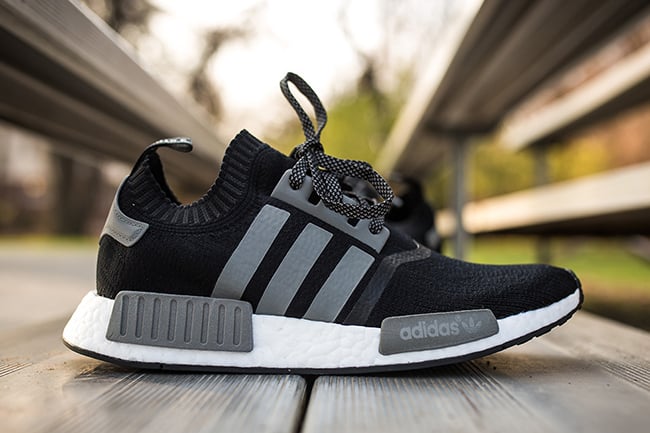 The just unveiled adidas NMD will launch in different color schemes, which you probably already knew. This pair which takes 1980s classic runners but adds modern material and adds for a futuristic look is now starting to debut even before the initial launch.

The latest pair to leak is the adidas NMD ‘Reflective’. Using black primeknit through the base which is followed up with hits of 3M reflective material on the sides. The last touch is white landing on the three stripes, heel and Boost midsole.

You can check out more photos of the ‘Reflective’ adidas NMD below and they recently released at Packer Shoes but have since sold out. More retailers should receive pairs soon, but a launch time is unknown. When that happens, expect us to provide you with that information. 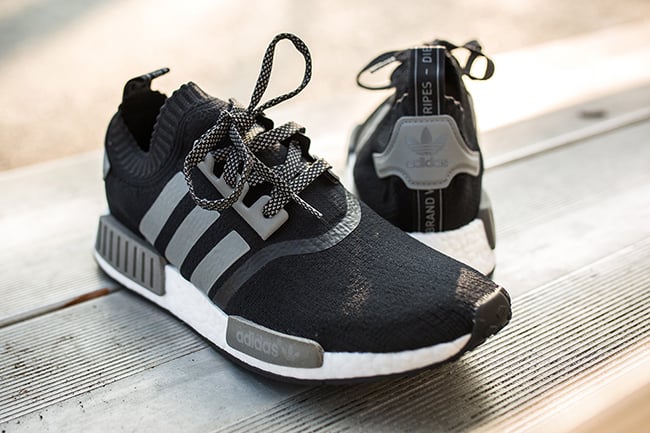 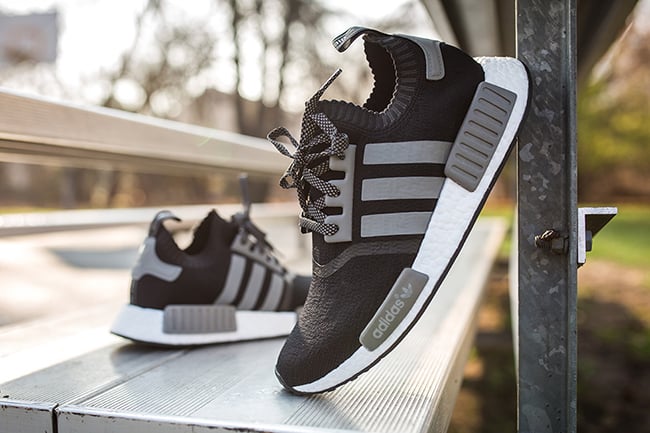 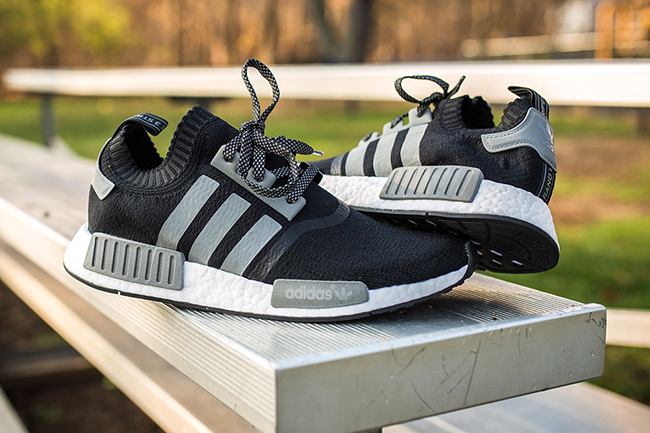 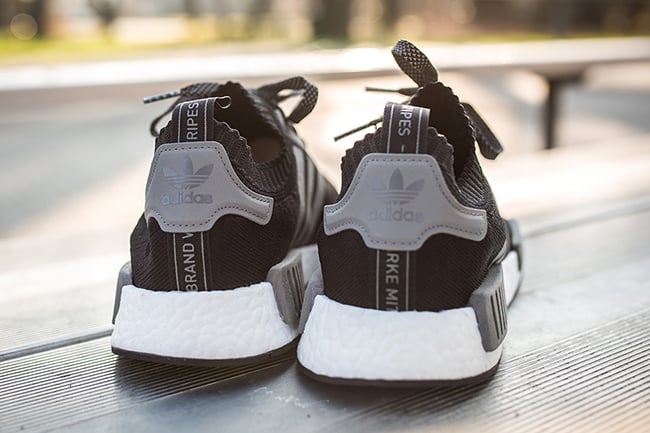