HomeAdidasadidas Nite Jogger in Black and True Pink with Xeno

adidas Nite Jogger in Black and True Pink with Xeno 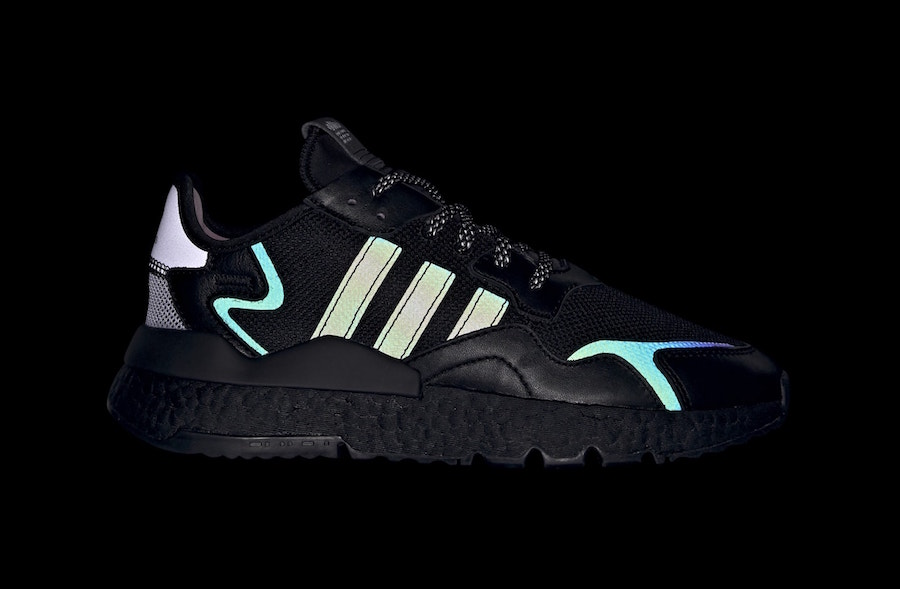 The adidas Nite Jogger will kick-off the month of March by using the popular reflective Xeno which gives this retro a flashy theme especially during the night scene.

Looking closer it comes with Black mesh and leather throughout while iridescent Xeno lands on the Three Stripes branding. Following we have more Reflective which displays True Pink and is placed on the heel. Other highlights includes a Black Boost midsole and rubber outsole which finishes the look.

You can expect the adidas Nite Jogger ‘Xeno’ to release at select retailers including adidas.com on March 1st. Retail price is set at $130. Continue to scroll below to check out more images which will give you a closer look. 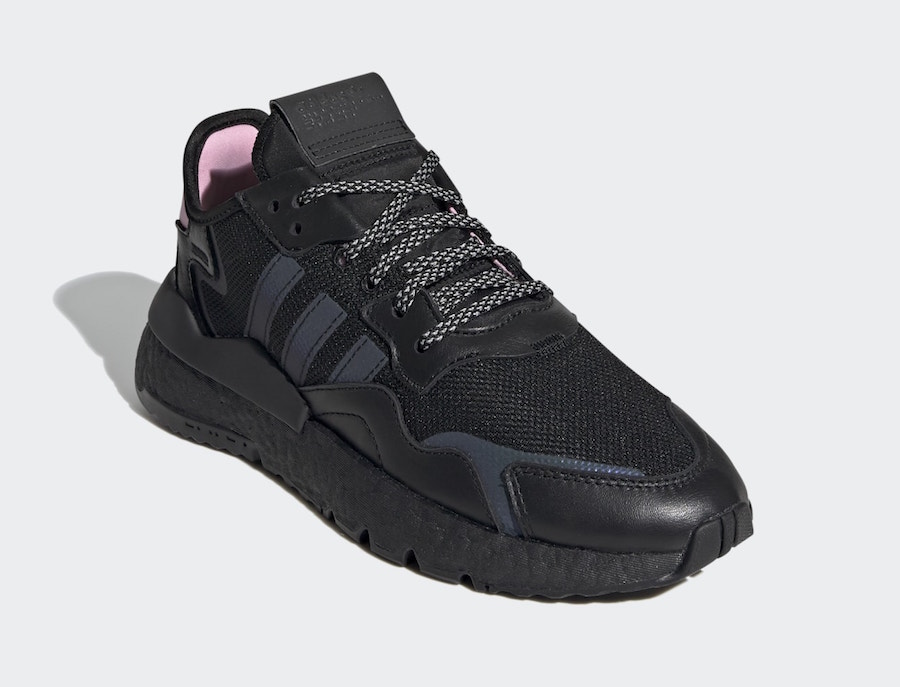 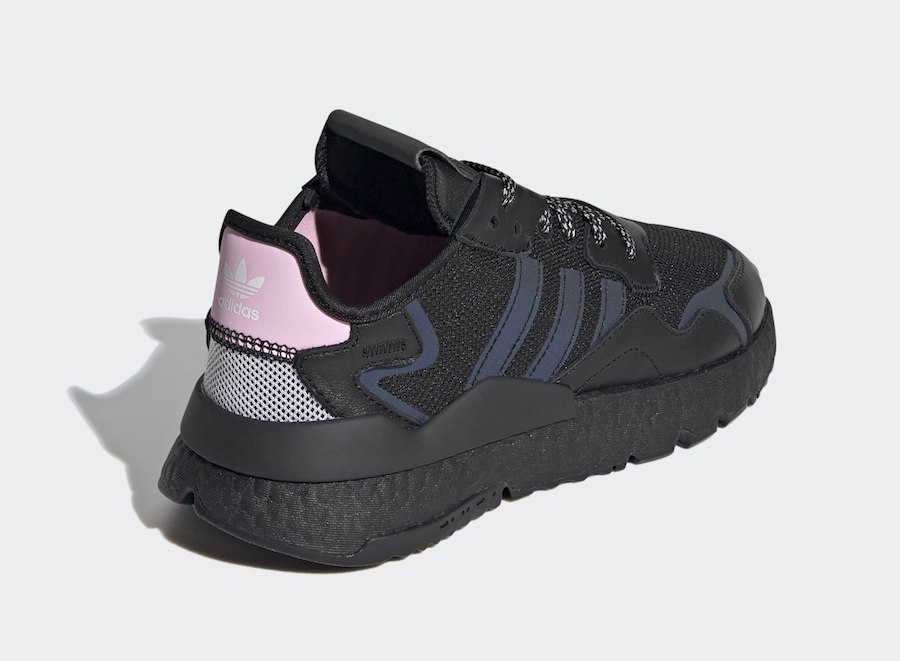