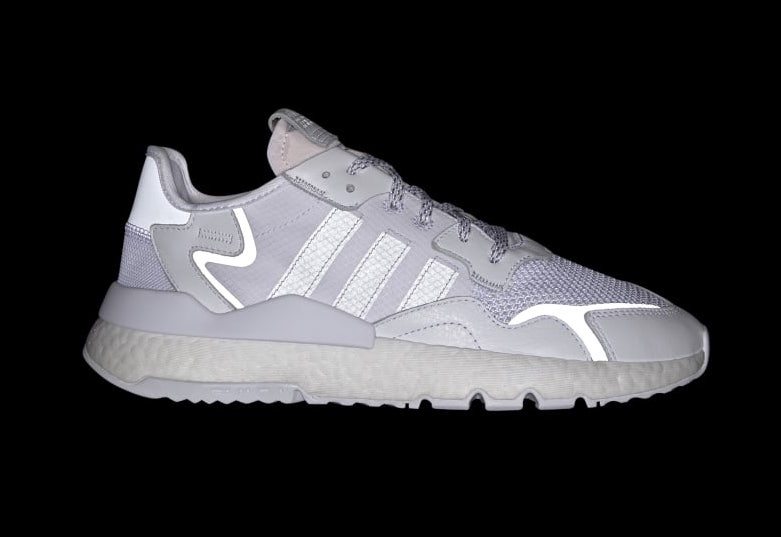 The month of April will bring us a few different color combinations of the adidas Nite Jogger. With the upcoming ‘Triple Black’ edition we now have a look at the ‘Triple White’.

For the construction we have mesh and nylon ripstop across the upper while suede lands on the overlays and Reflective accents. Using a White Boost midsole while the outsole and upper finishes the look.

You can expect the adidas Nite Jogger ‘Triple White’ to release at select retailers and online at adidas.com on April 11th. Retail price is set at $130. More images can be seen by scrolling below. 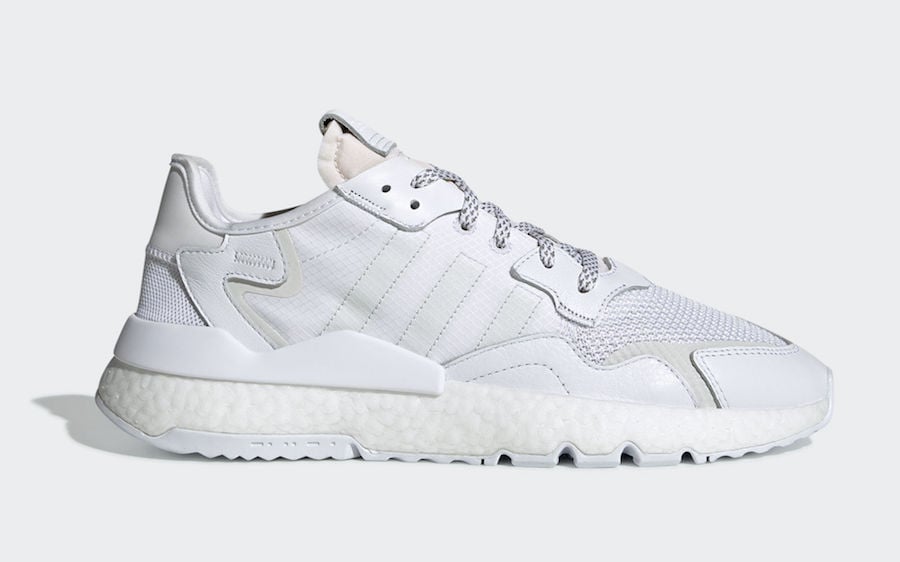 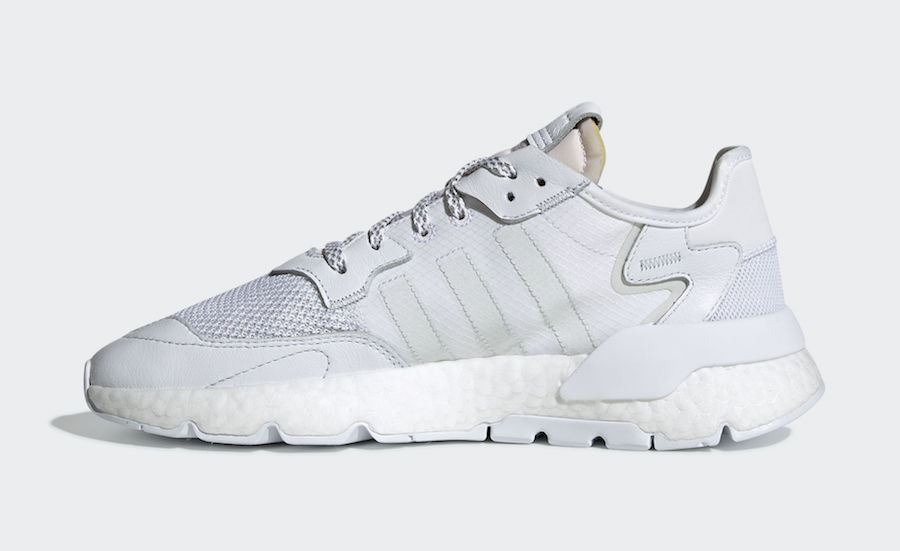 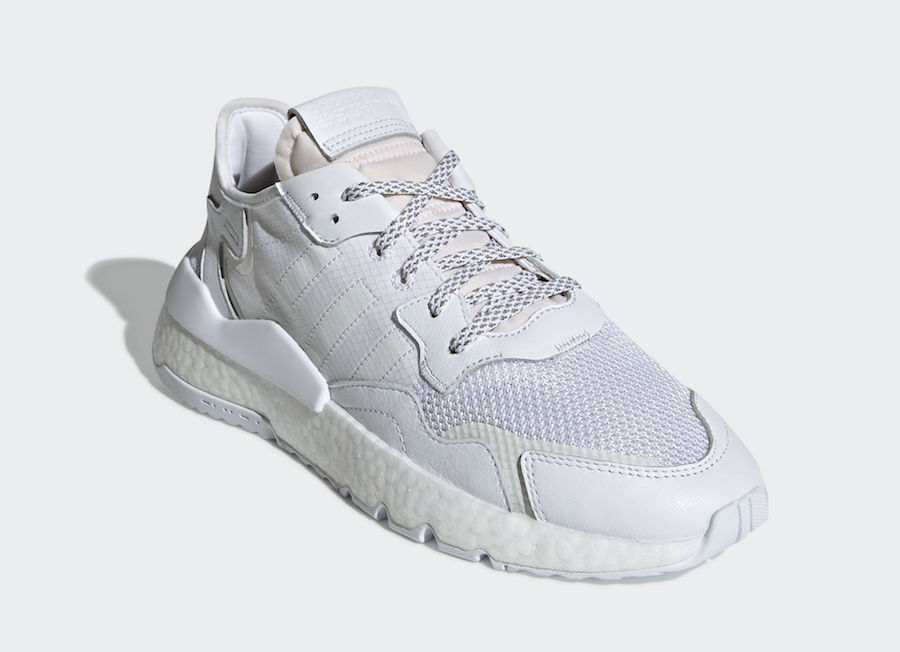 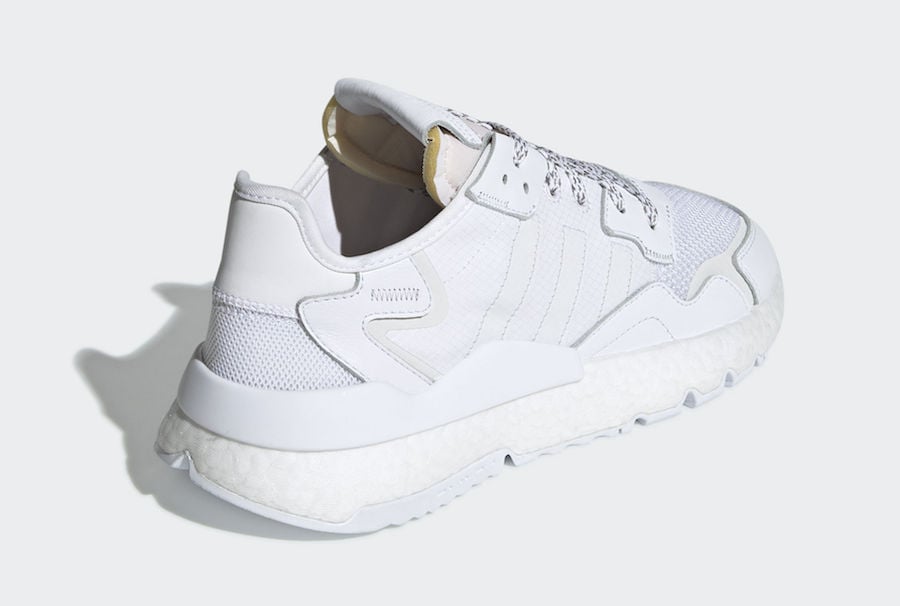 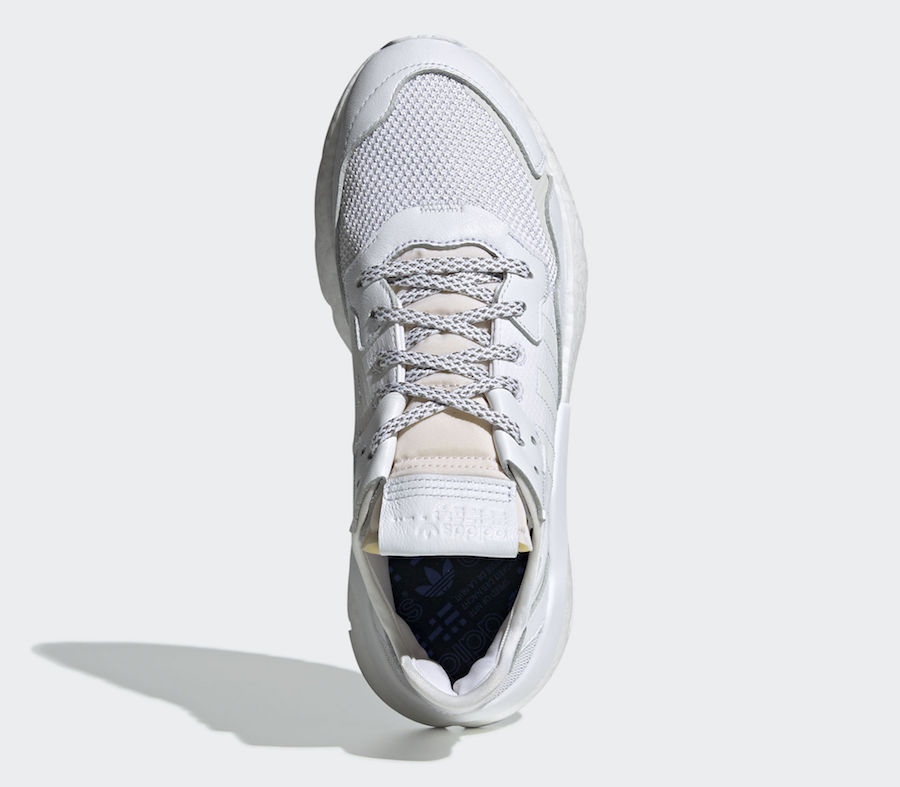 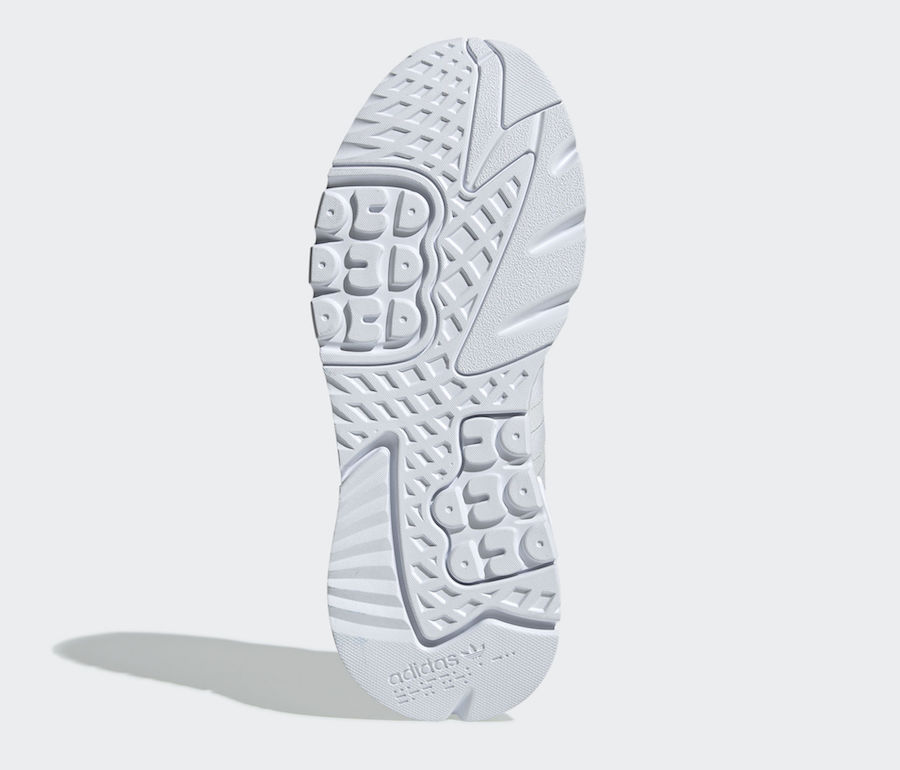