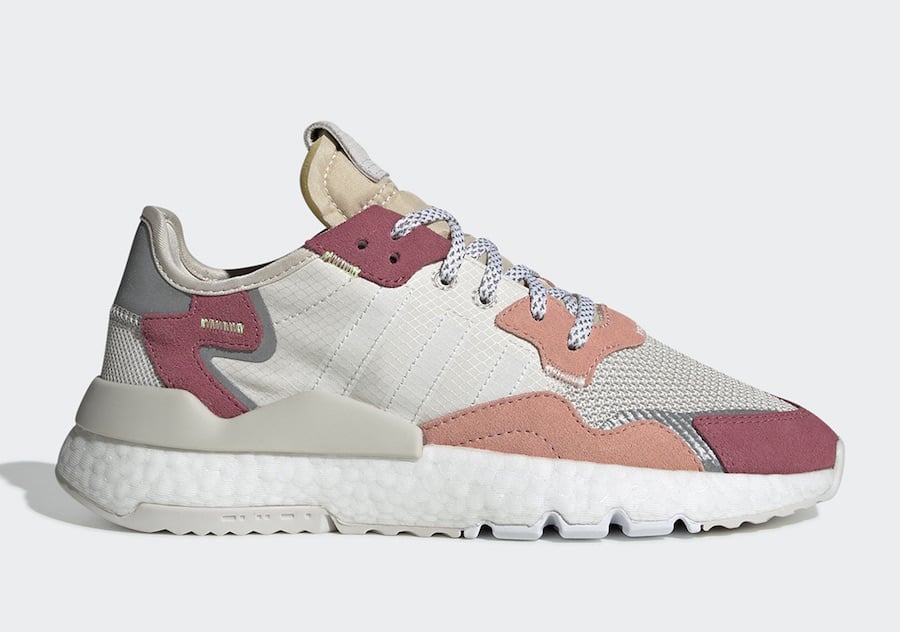 During the month of April the Three Stripes brand will release a few color options of the adidas Nite Jogger. One of those will include the ’Trace Pink’ edition.

Dressed in a Raw White, Cloud White and Trace Pink color combination. Constructed with ripstop on the base while mesh land on the toe and heel and suede on the overlays. In addition we have reflective accents, full length White Boost midsole and Grey rubber outsole to finish the look.

You can expect the adidas Nite Jogger ’Trace Pink’ to release at select retailers and online at adidas.com on April 11th. Retail price is set at $130. Below you can see more photos for a closer look. 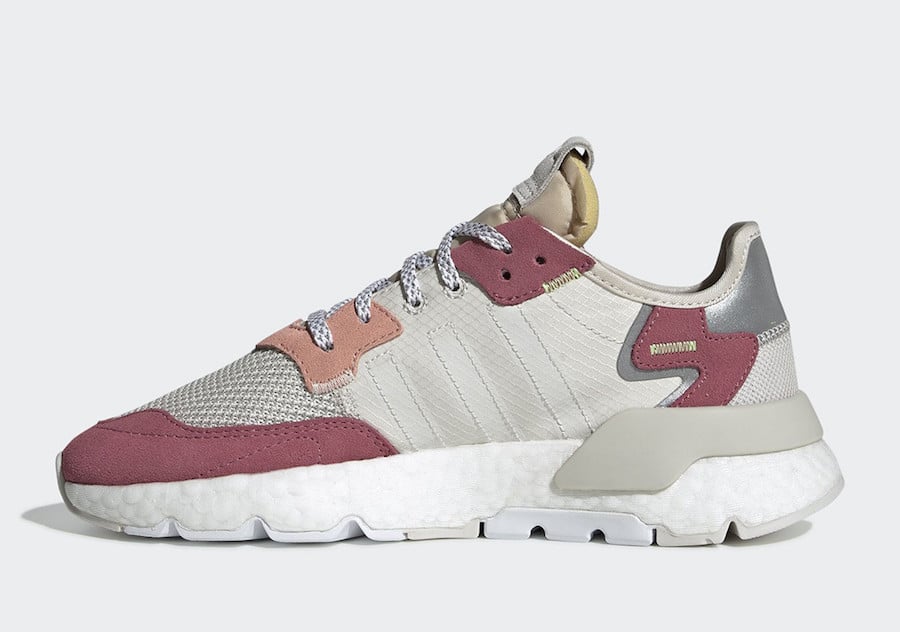 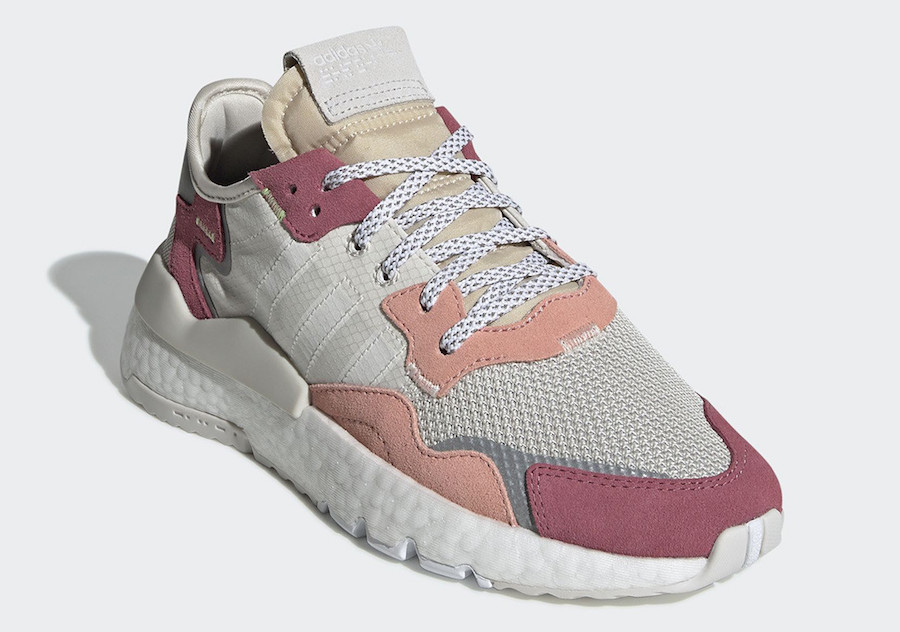 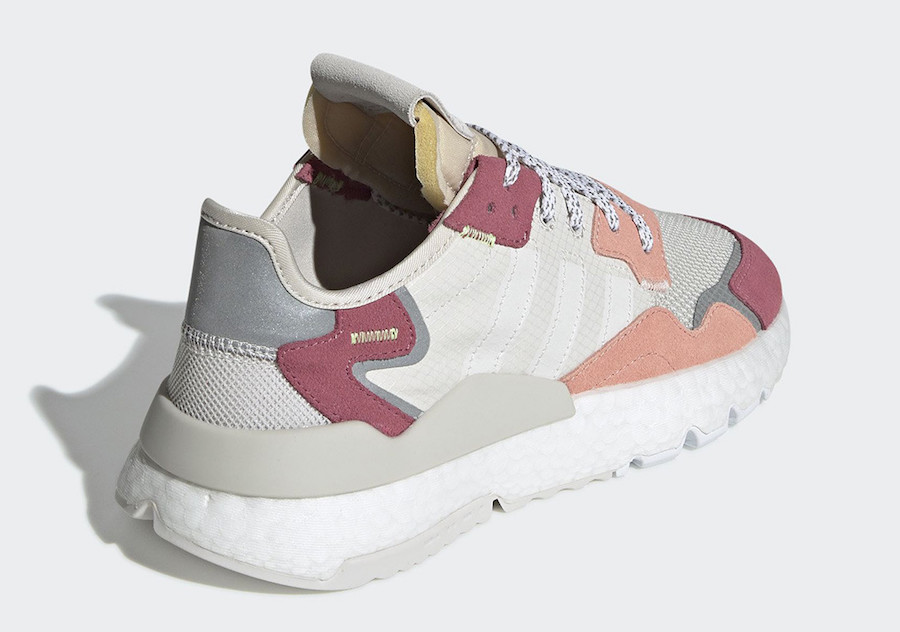 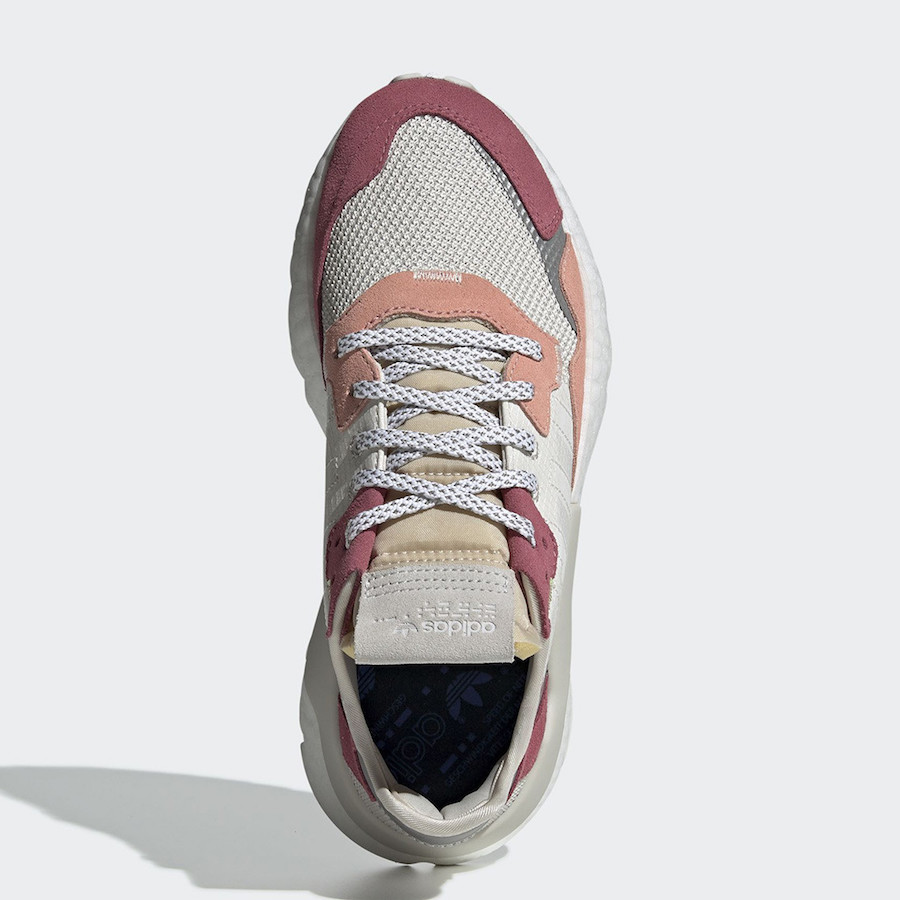 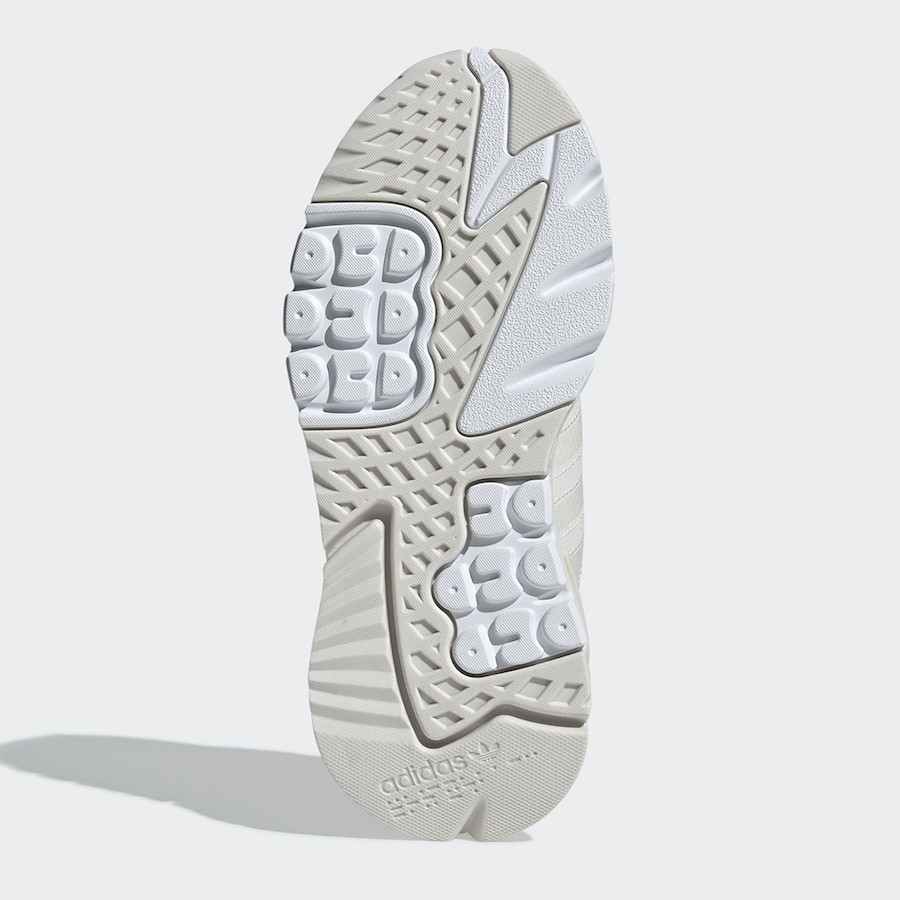