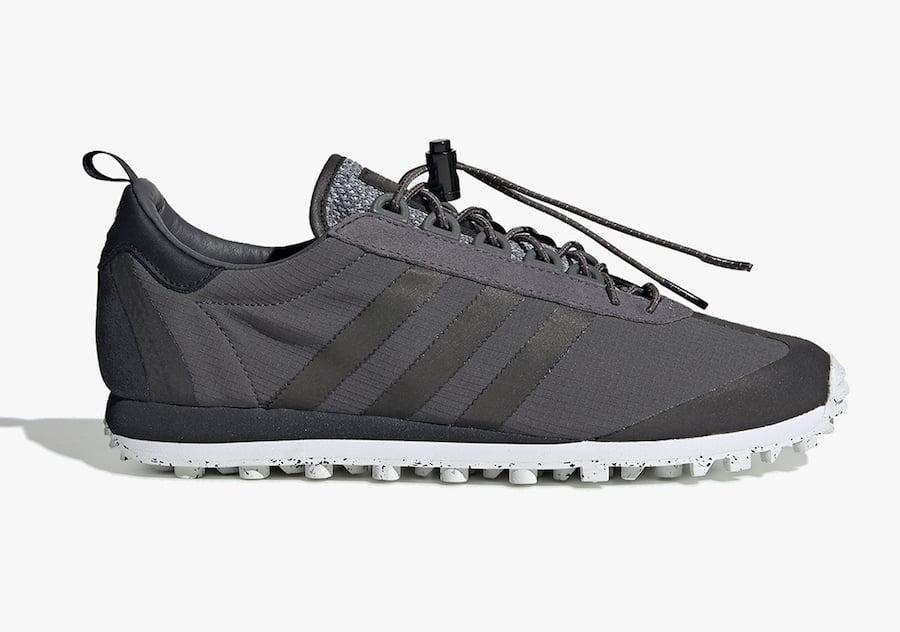 adidas Originals is releasing the original Nite Jogger and this pair comes highlighted in 3M.

The adidas Nite Jogger first released during the 1970s and this pair comes with a full Reflective 3M upper along with a toggle lacing system. In addition we have mesh used on the tongue, Orange lands on the taping across the medial side of the heel. Other details includes co-branding on the insoles while speckled detailing covers the outsole.

You can expect the adidas Nite Jogger OG ‘3M’ to release at select retailers including SNS and adidas.com on October 25th. Retail price is set at $100. Continue to scroll below to check out more images which will give you a closer look. 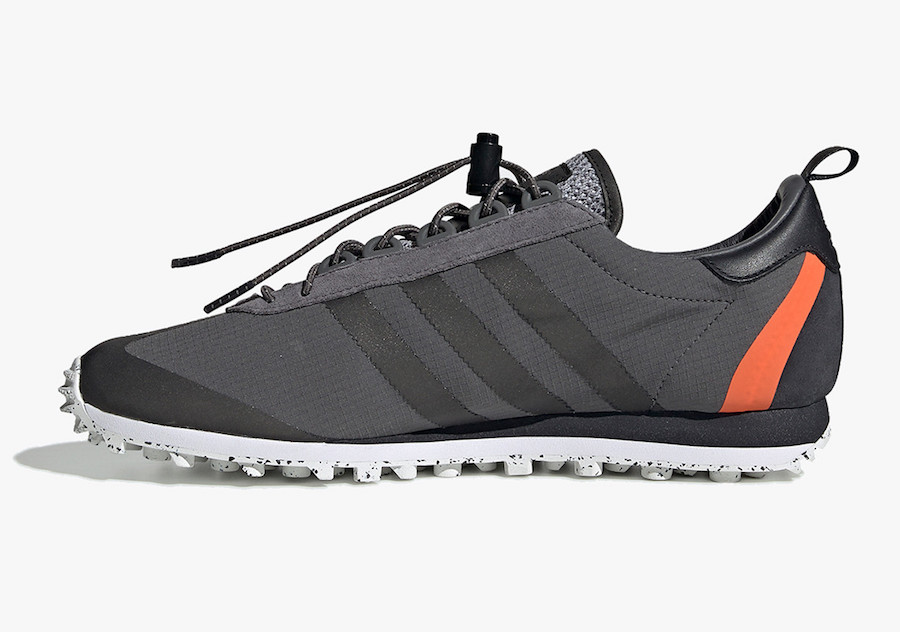 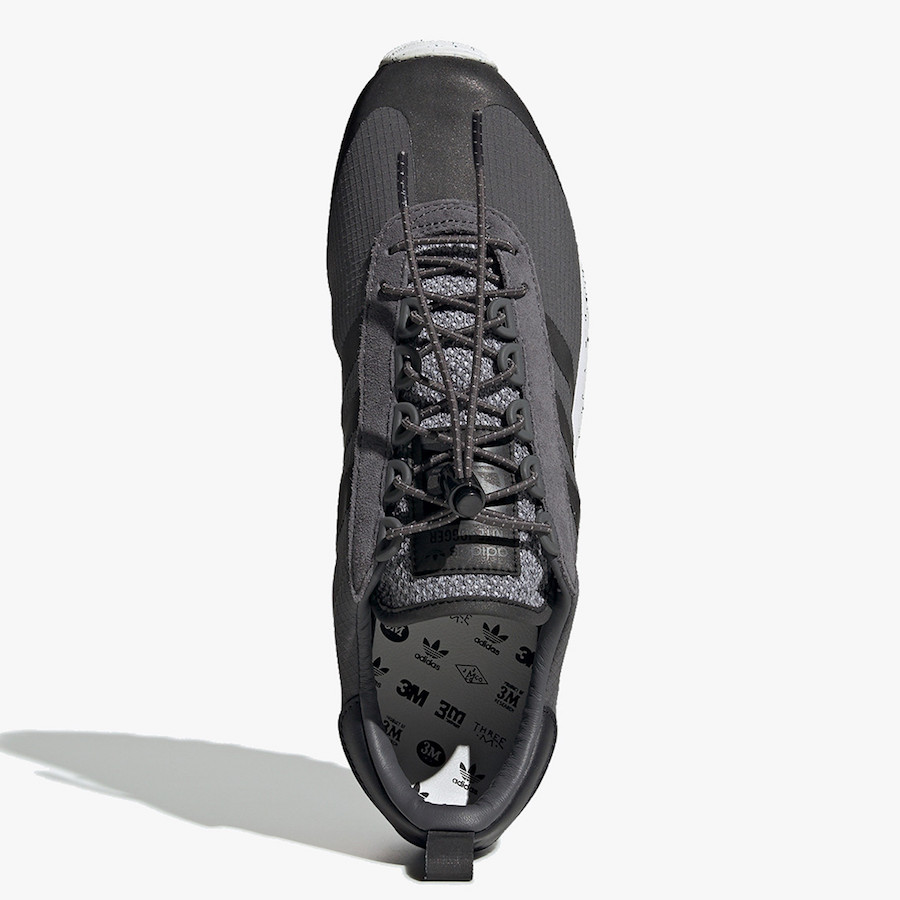 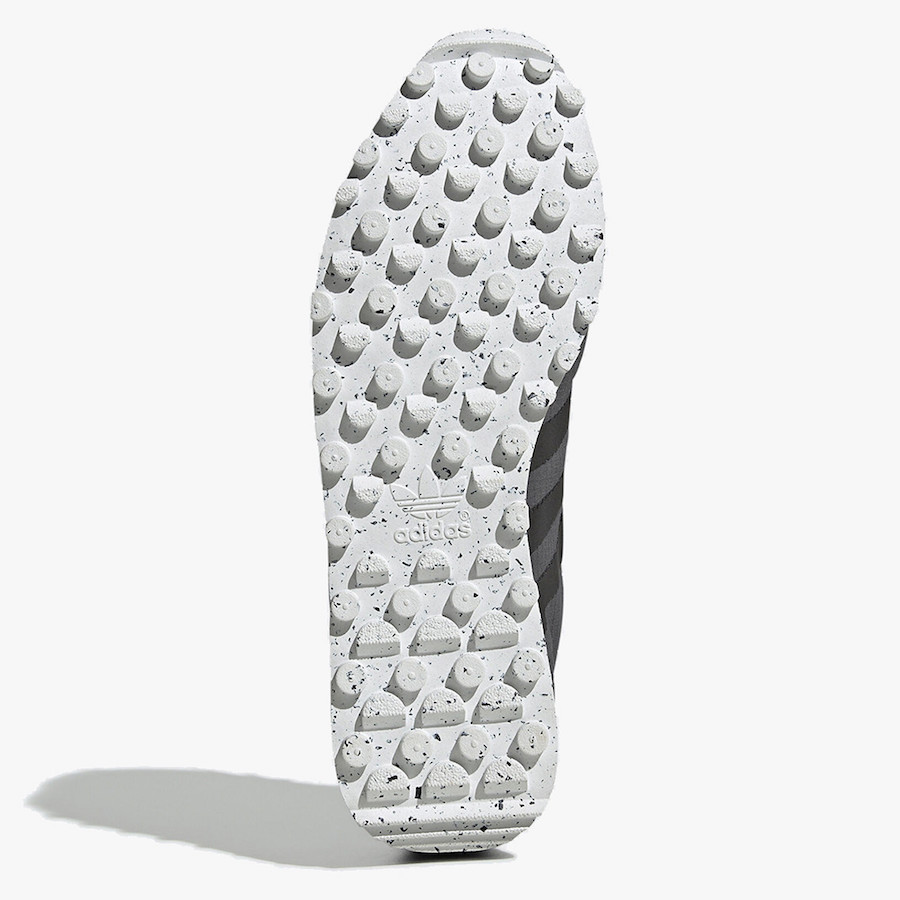 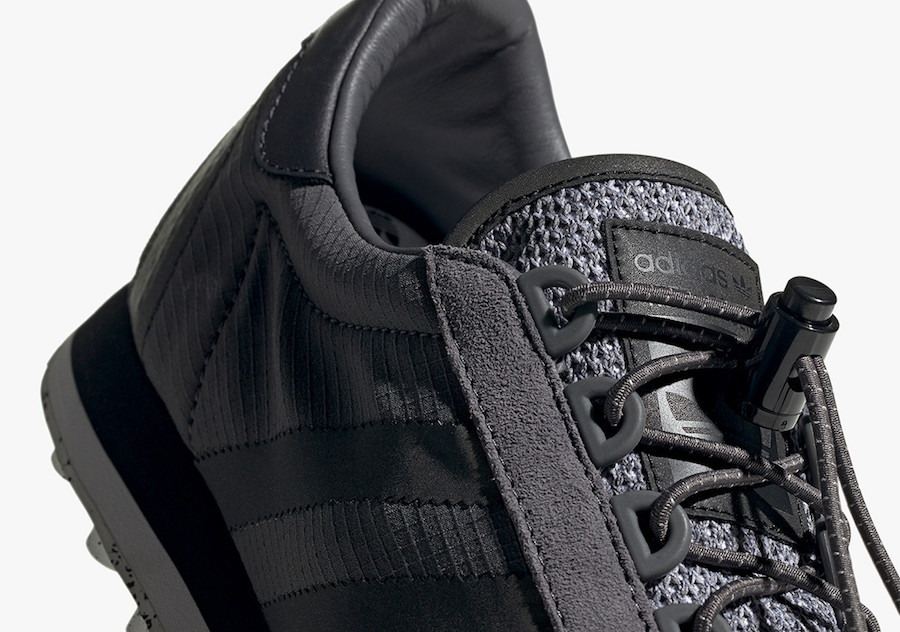 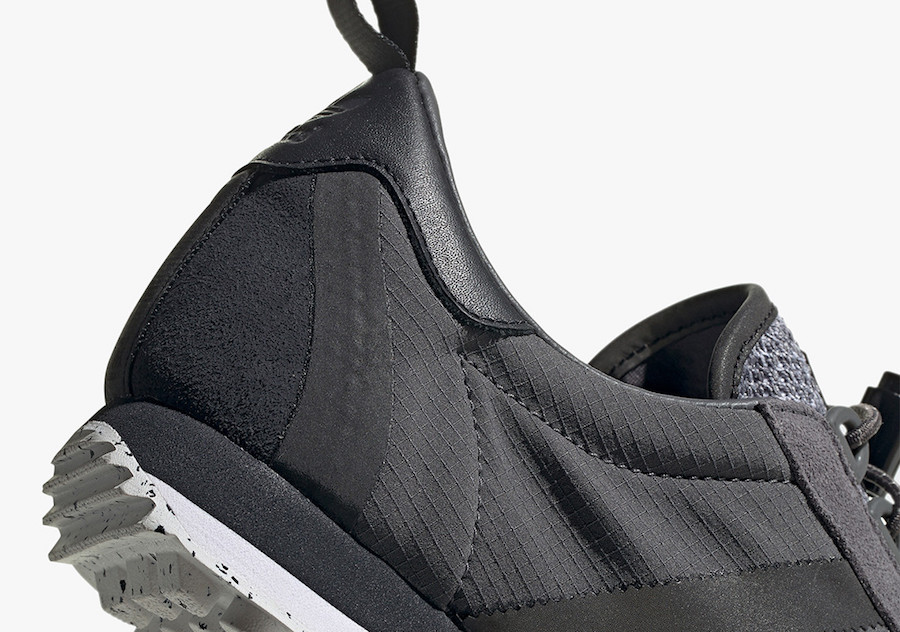 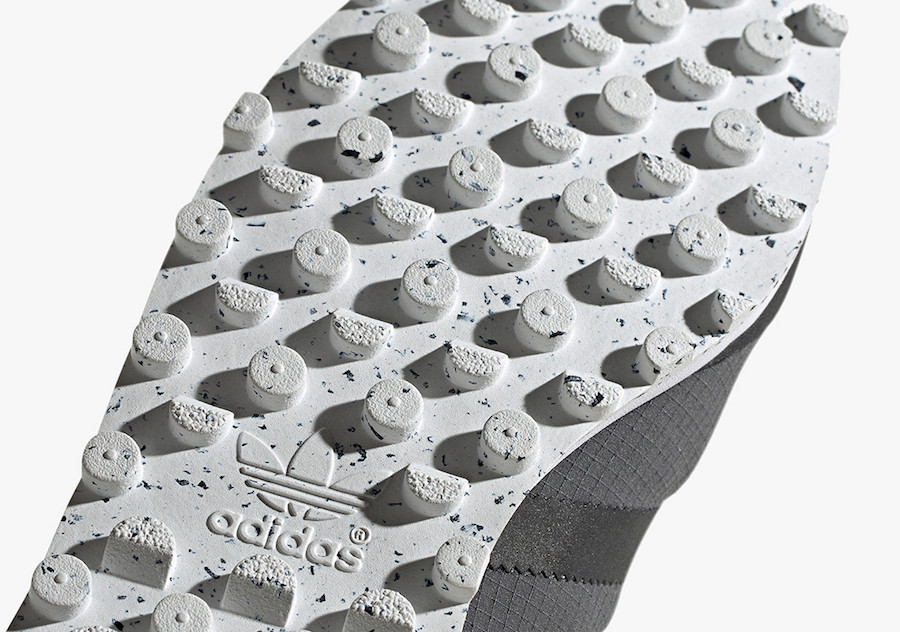