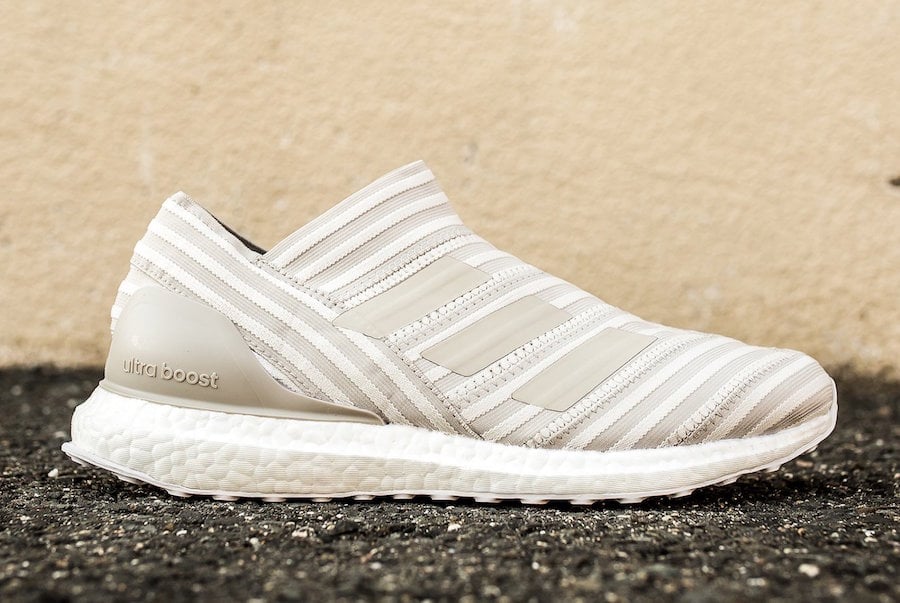 This season adidas Consortium launched he Nemeziz Tango 17+ 360 Agility Ultra Boost in a handful of tonal Colorways. For the month of November the Three Stripes brand will debut a Brown and White edition.

Utilizing a combination of stadium style with modern performance, the adidas Nemeziz Tango 17+ Ultra Boost comes with a laceless build with TORSION tape and a 360 Agility Bandage System. Other highlights includes a full length White Boost midsole and a matching Continental rubber outsole.

For those that are interested in purchasing the adidas Nemeziz Tango 17+ 360 Agility Brown White they will release tomorrow, November 2nd at select adidas Originals retailers which includes END Clothing. Retail price is set at $200. Below you can check out another image. 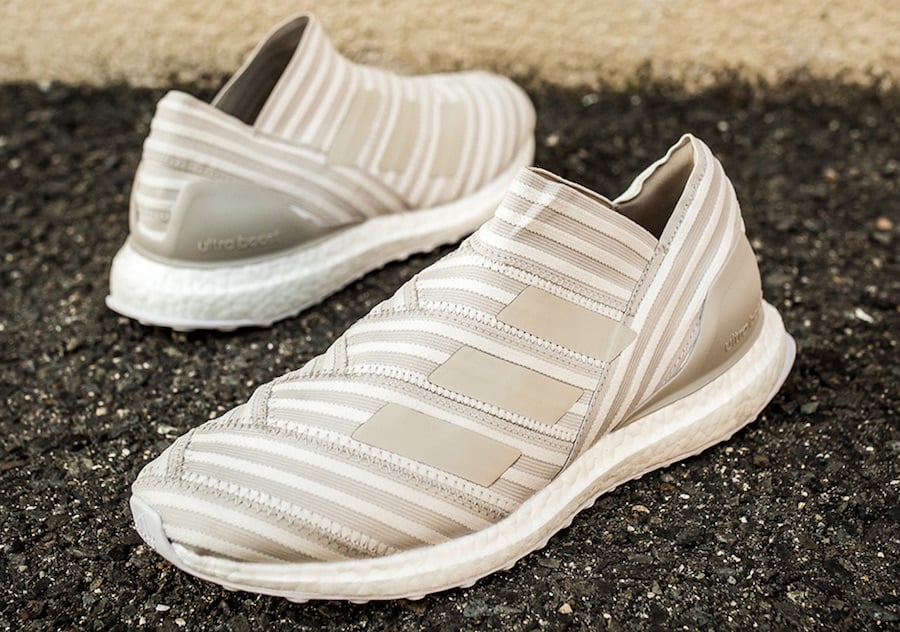 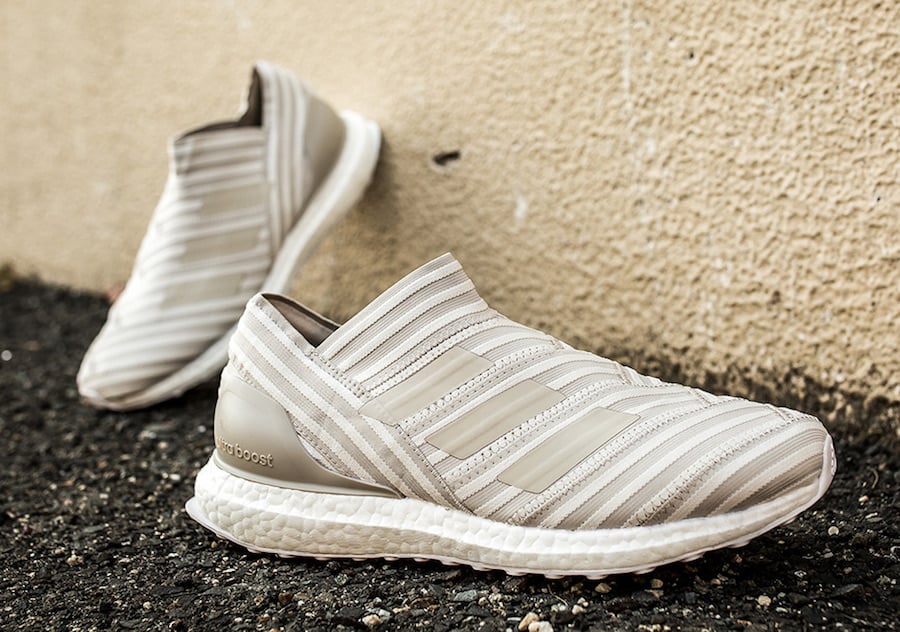 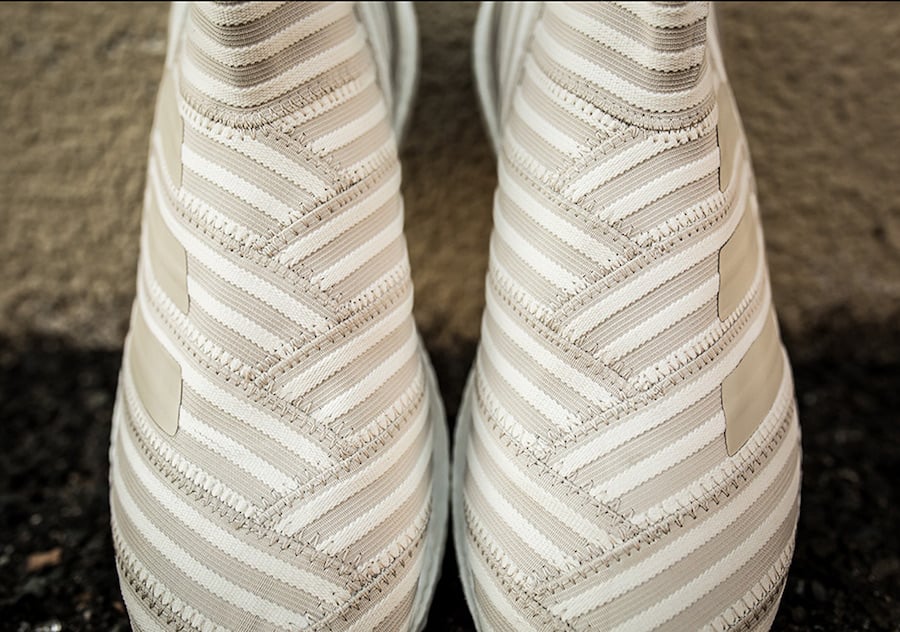 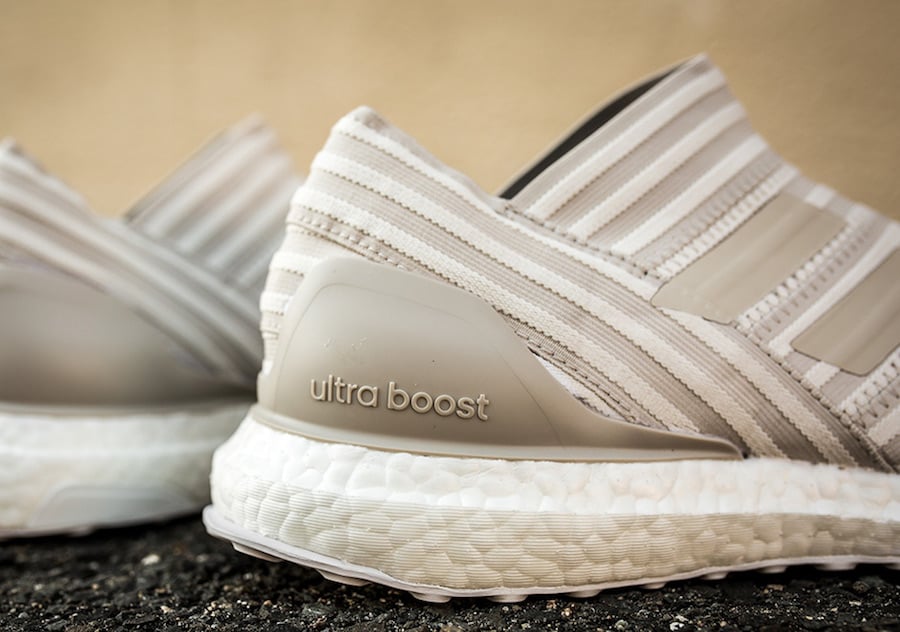 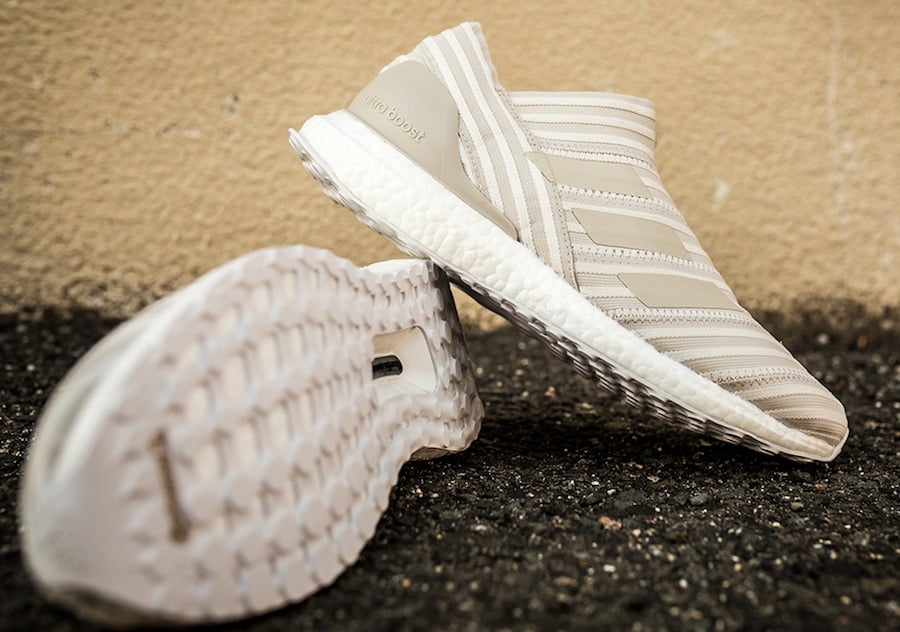 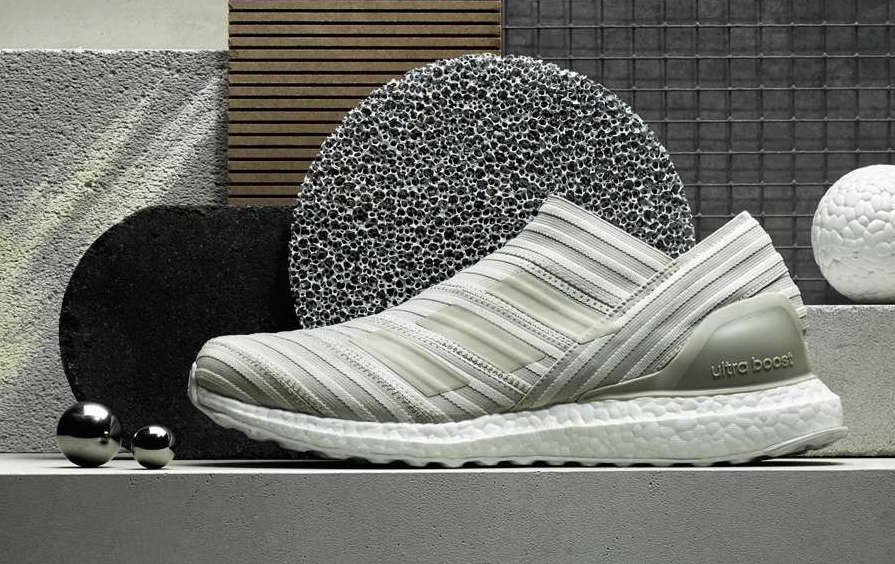