adidas and the NBA has officially unveiled the 2015 All-Star game jerseys and apparel which takes place on February 15th in New York City.

The uniforms pay tribute to New York’s basketball history and the five boroughs. The design is inspired by the classic uniforms we once saw on court from the early 20th century.

Each jerseys features a side panel of five stars, each representing New York City’s five boroughs with a unique pattern:

Queens: a pattern inspired by the stainless steel orbit rings of the borough’s iconic Unisphere that was built for the 1964 World’s Fair at Flushing Meadows – Corona Park.

Staten Island: a wave pattern to signify its surrounding waters.

Manhattan: a taxi-cab checkered pattern represents the pace and energy of the world’s most cosmopolitan city.

The Bronx: a vinyl record pattern to pay homage to the birthplace of hip-hop and the rich musical legacy of New York City.

Brooklyn: a brick pattern inspired by the iconic brownstone houses and buildings that make up the neighborhoods of the city’s most populous borough. 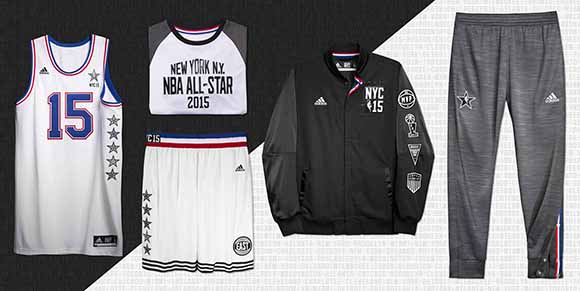 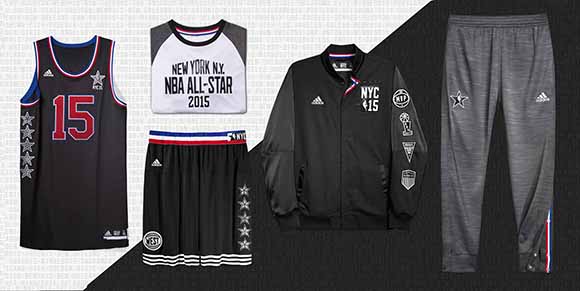 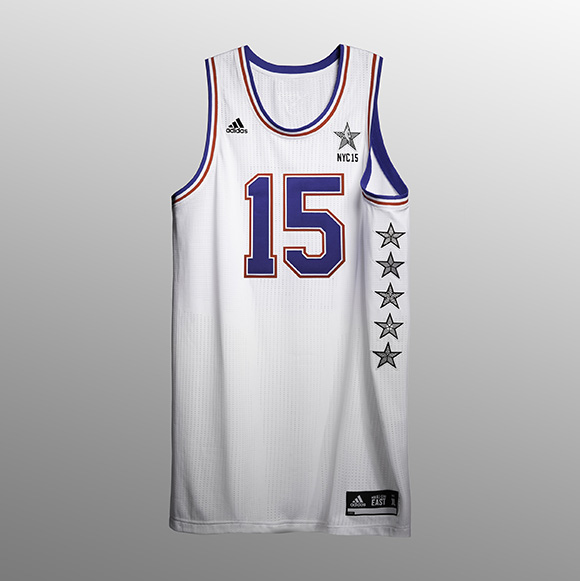 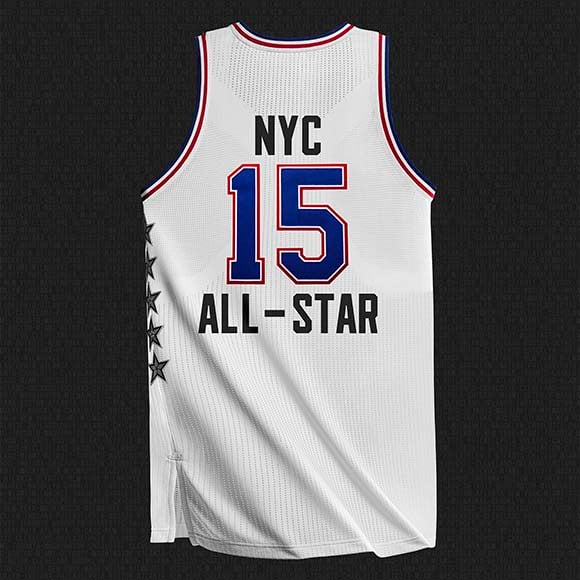 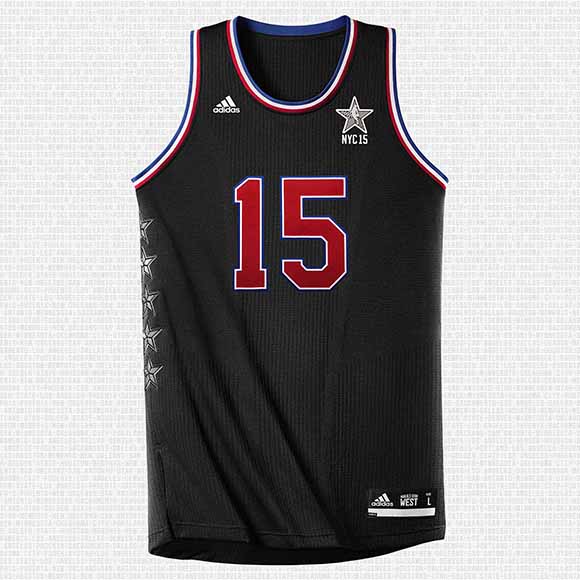 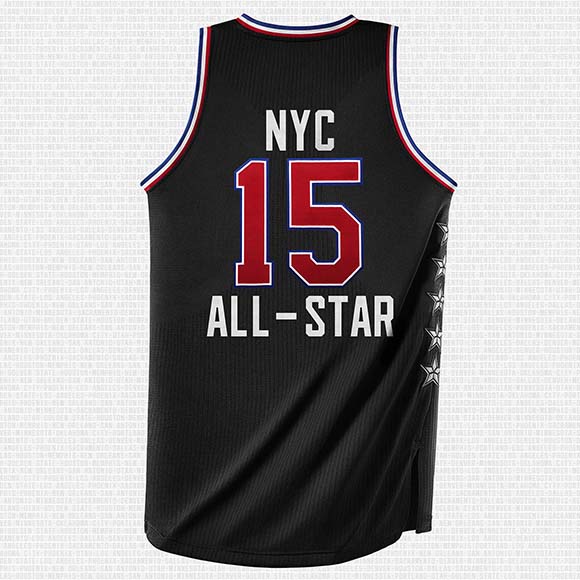 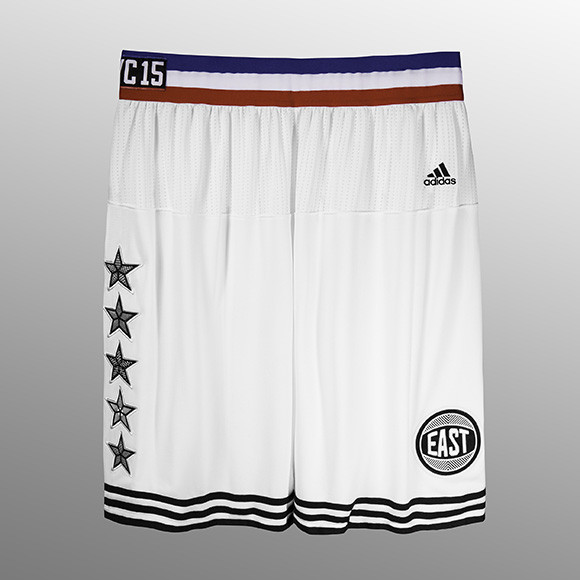 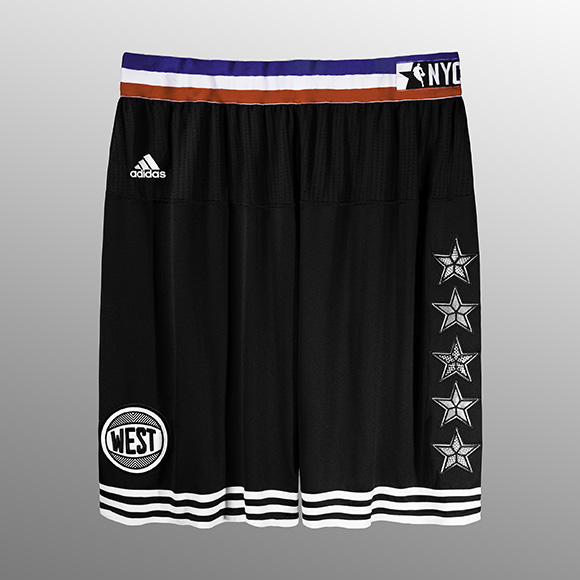 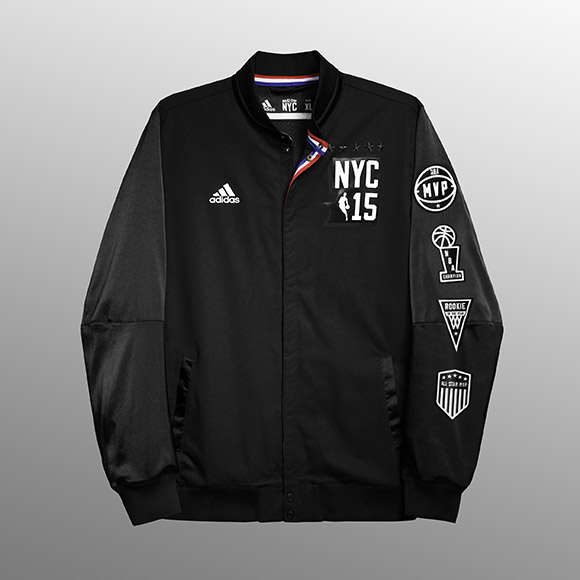 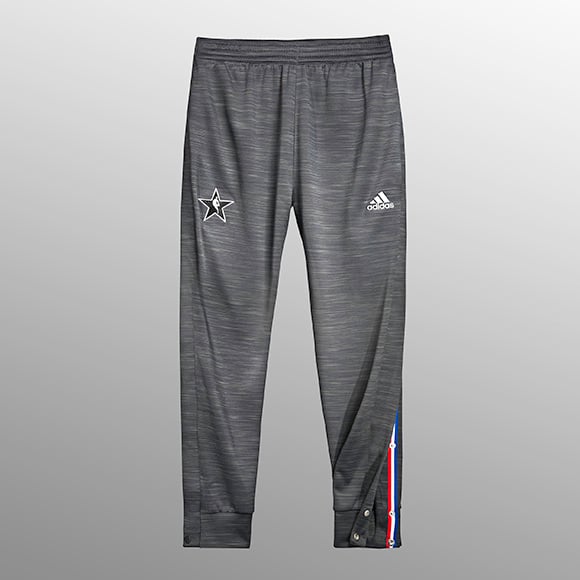