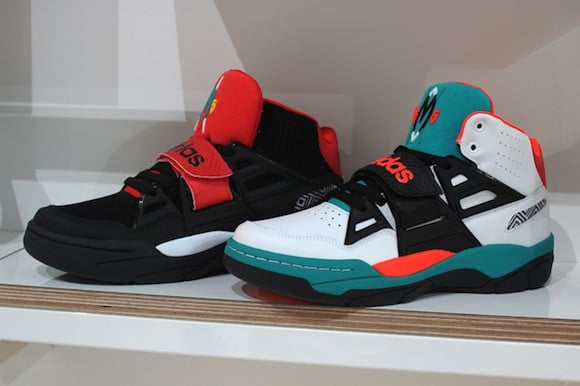 So apparently the original adidas Mutombo was just not enough for the company to just release the original model. Adidas brings out the Mutombo TR Block which is scheduled to release after the time of the original Mutombo release in 2014.

The new adidas Mutombo TR Block looks very tough and able to handle anything that comes its way. Basically talking about Mutombo himself. As you can see with the image above, only two color-ways for the TR Block are scheduled to release. A Teal/White/Total Orange colorway and a Black/Red/White colorway are both built up very nicely that attracts the eye at first glance. The strap and Mutombo detailing on the side of the sneakers are very nice touches for the upbringing of a new model. Besides the color, the TR Block also features the oh-so famous Mutombo tongue that most of us sneaker-heads will be seeing more and more with the upcoming year.

What are your thoughts on this anticipated 2014 release? Check out the images after the jump and don’t forget to leave a comment down below. 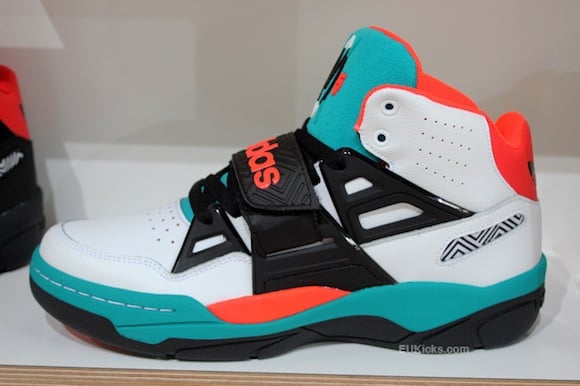 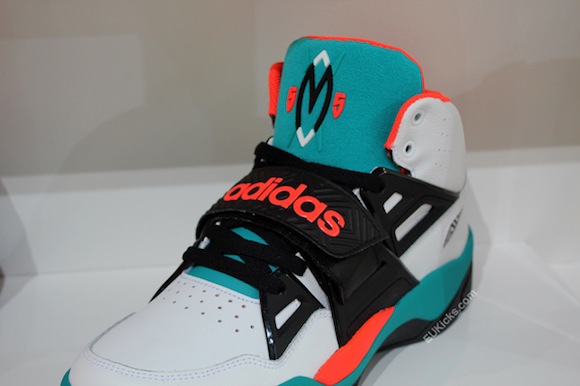 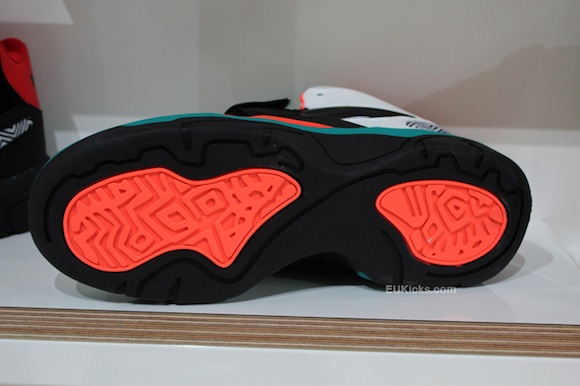 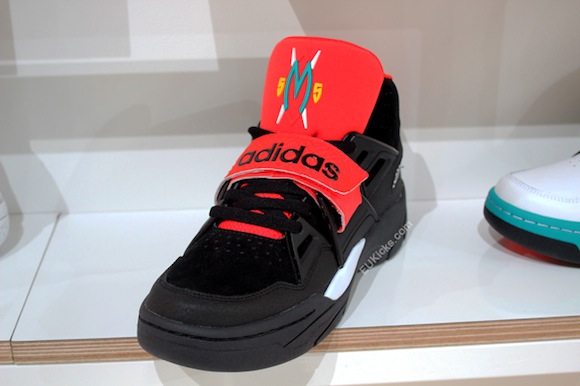 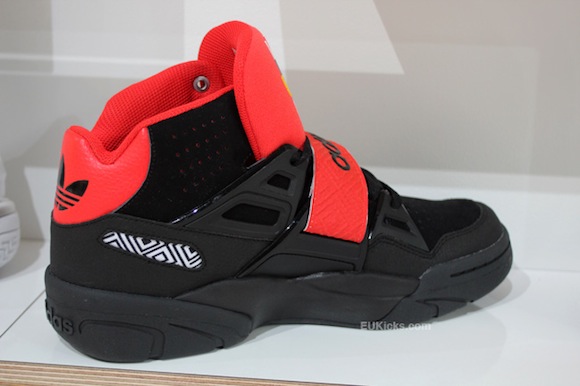 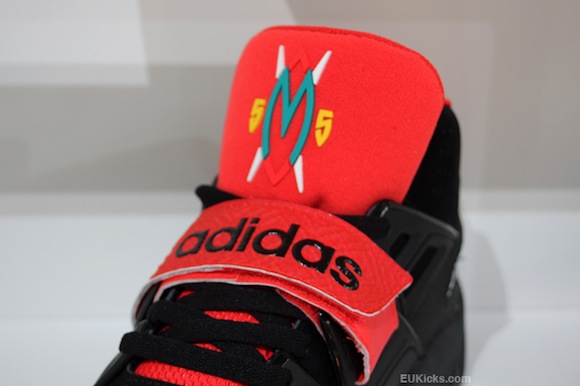 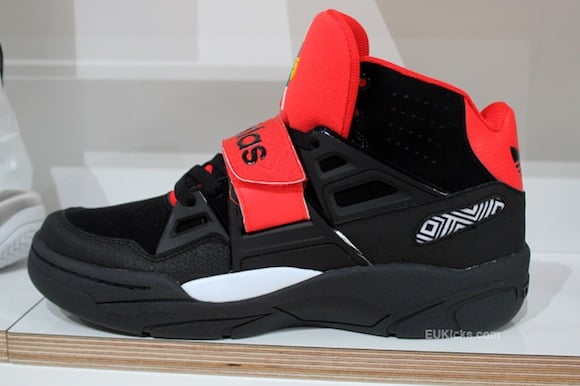