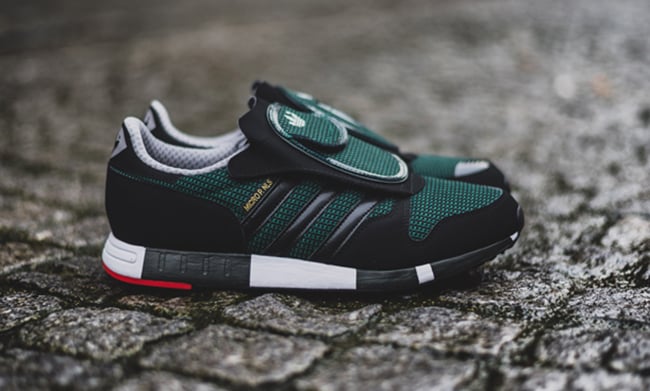 adidas will be bringing back another classic, the Micropacer OG. Launched back in 1984, 31 years later the brand will launch the adidas Micropacer OG ‘Jungle Ink’.

Using a jungle ink textile upper which is followed up with core black suede on the overlays. The three stripes down the sides feature leather, black and off white hit the midsole and are finished off with a hint of red on the outsole. One of the highlights of the Micropacer OG is the microcomputer in the tongue that measures the distance you walk or run, calories burned and your average pace.

Get a better look at the ‘Jungle Ink’ adidas Micropacer OG below and expect them to launch at adidas overseas retailers on November 20th, 2015 like Hanon. Retail will be £99.00 which comes out to be about $150 USD. Stateside locations should have them in the coming days. 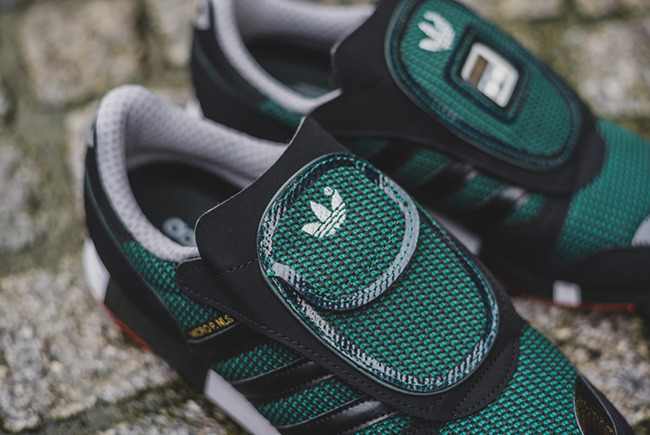 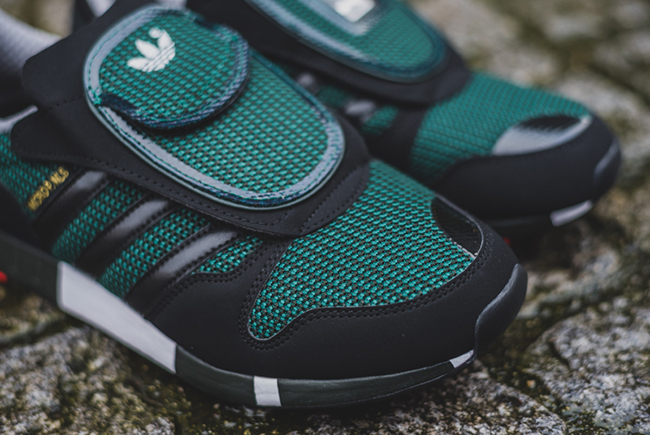 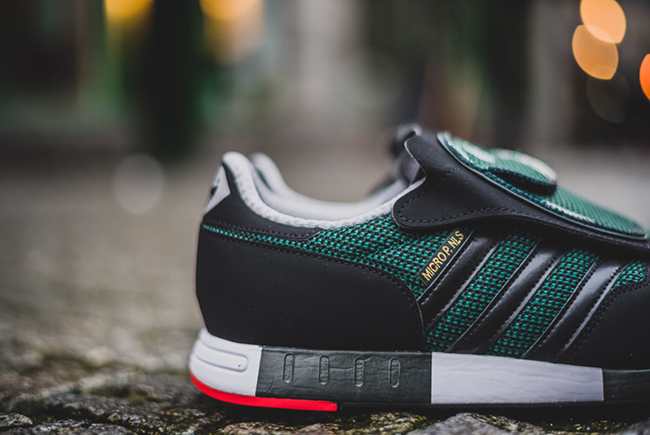 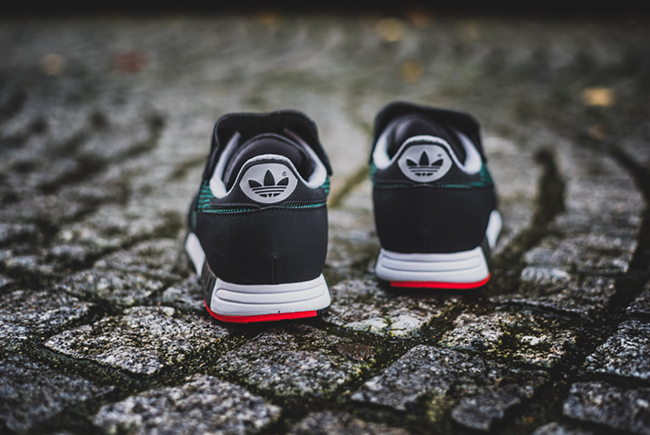