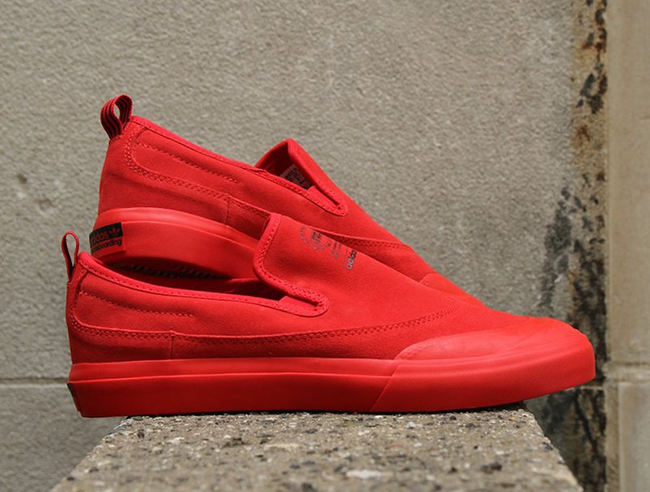 The Three Stripes brand continues with their slip-on models, with another offering using the Malchcourt Slip-On. Shown is the adidas Matchcourt Slip-On ADV ’Scarlet Red’.

This slip-on edition of the adidas Matchcourt comes constructed with a heavy-duty suede while textile runs through the liner. As you can see, they feature predominate Red which extends through the midsole and outsole. Completing the look is minimal hits of Black seen on the tongue and heel.

More images of the adidas Matchcourt Slip-On ADV Scarlett Red can be seen by scrolling below giving you a better look. For those wanting to purchase, they are now landing at adidas Originals retailers which includes Premier. Retail price is set at $60 and at the time of writing, only limited sizes are available. Expect more shops to have them in the next week or so. 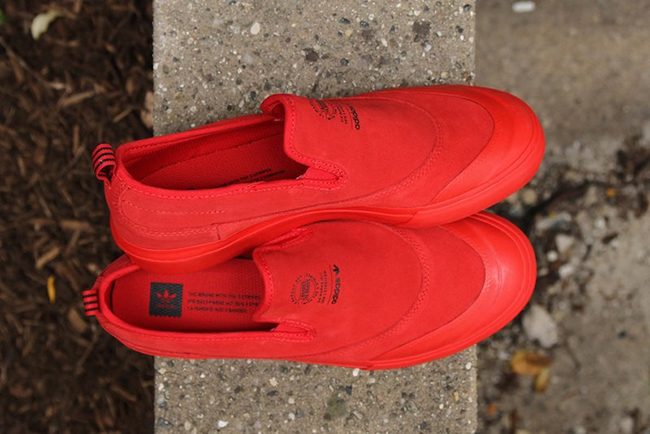 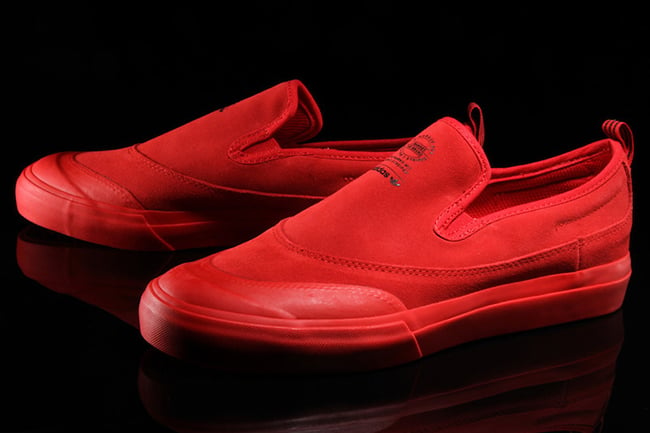 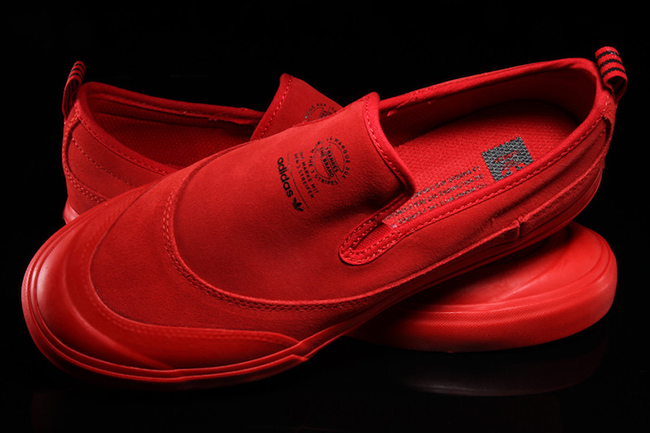 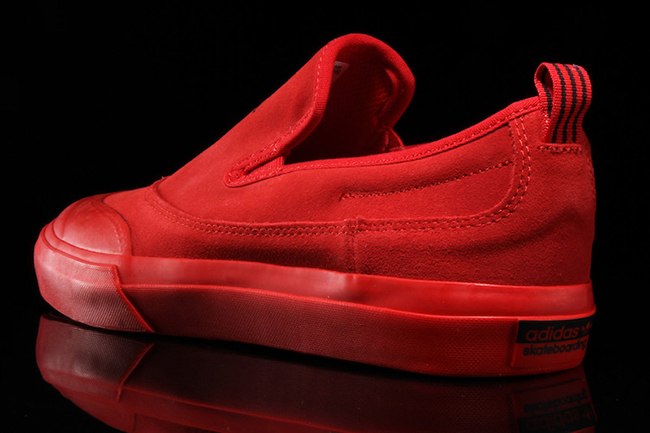 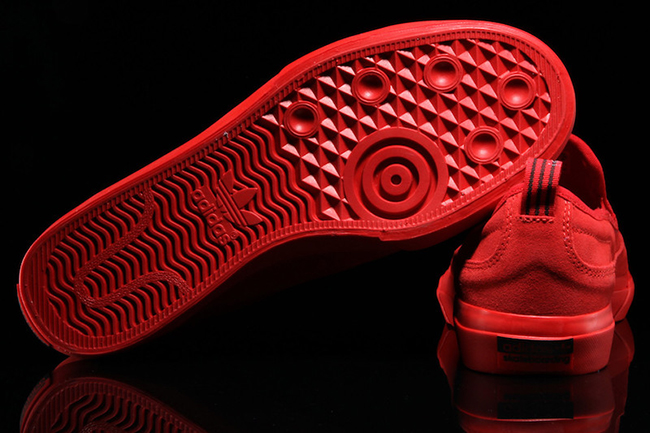