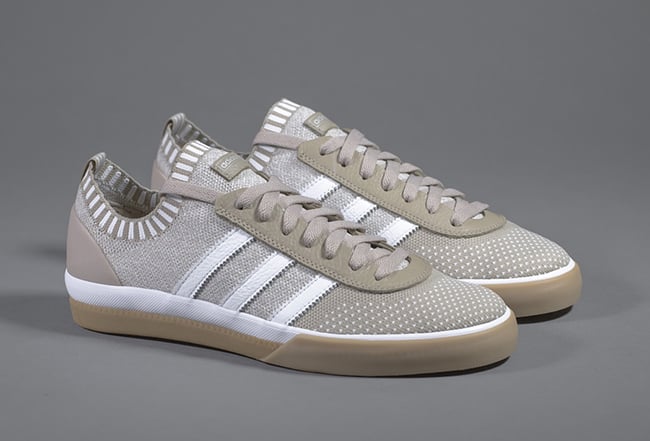 This adidas Lucas Premiere features Primeknit across the uppers with a sock like collar. On the toe box we have minimal hits of White while the shade covers the leather Three Stripes branding, part of the midsole and accents the collar. On the base we have Khaki along with Grey. Finishing the look is a partial Gum midsole which extends across the outsole.

Below you can check out more images of the adidas Lucas Premiere Primeknit Khaki which will give you a closer look. For those interested in purchasing, they will release at select adidas Skateboarding retailers on July 1st, 2017. Retail price is set at $130. 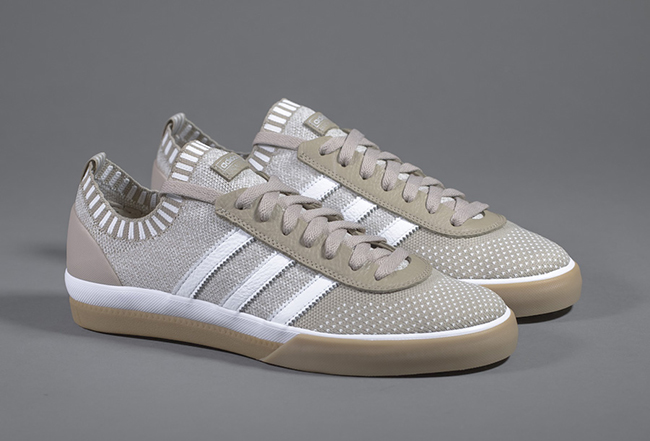 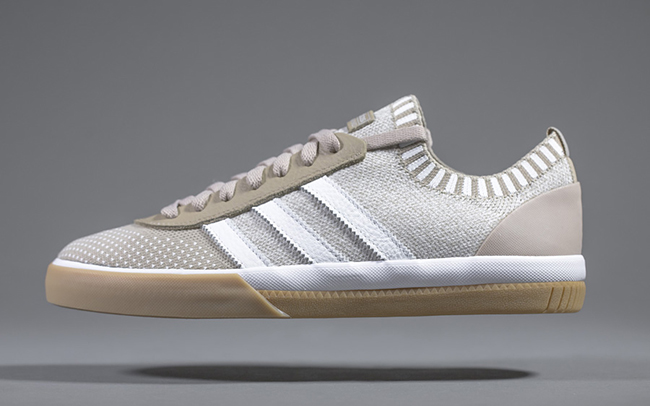 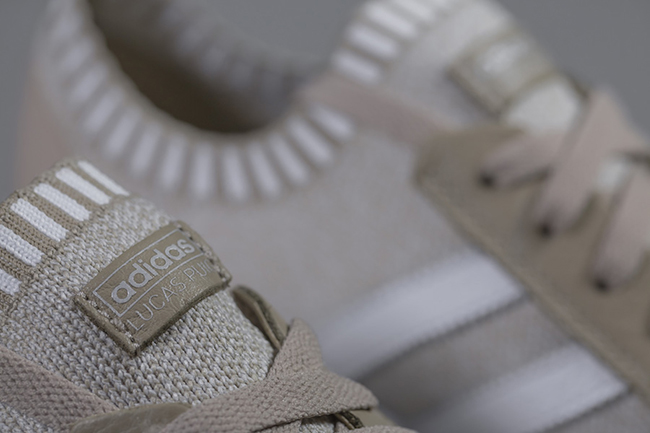 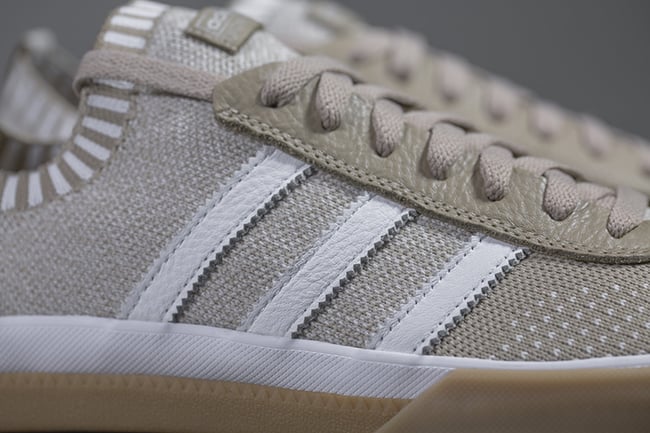 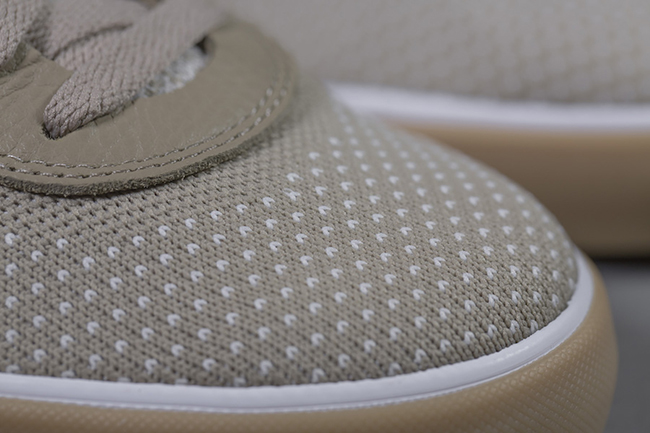 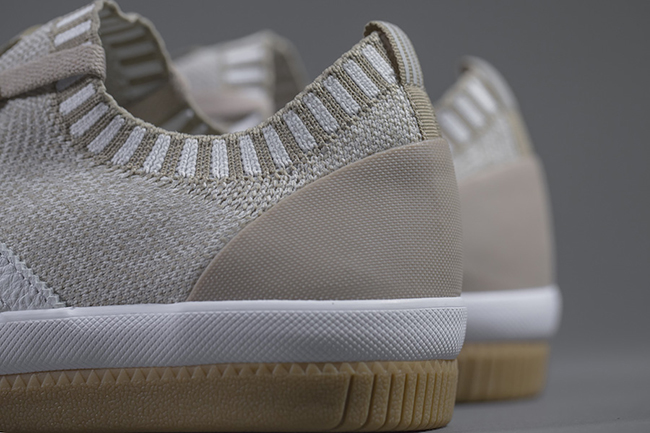