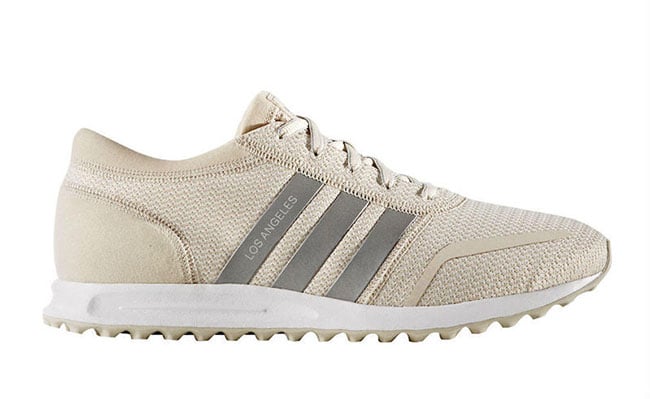 adidas launched the adidas Los Angeles back in 1984 which ran with the time of the Summer Olympics. 32 years later, the model pops up time to time in retro form.

Back in the day, the shoes were a premier running model, but due to design and technical advancements, we have a clean casual lifestyle model.

For those that want to check out more images of the adidas Los Angeles in Clear Brown and Metallic Silver, continue to scroll below. They are now landing at adidas Originals retailers including UpClassics. 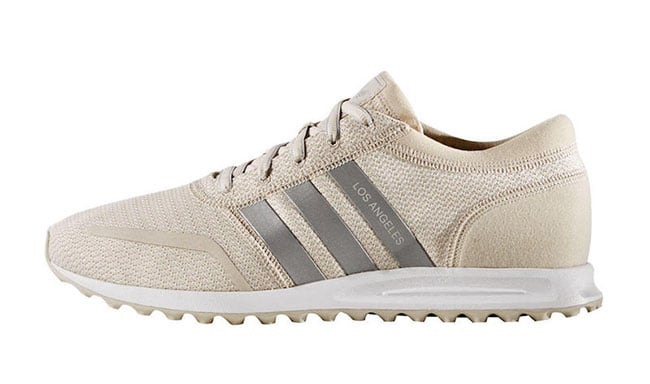 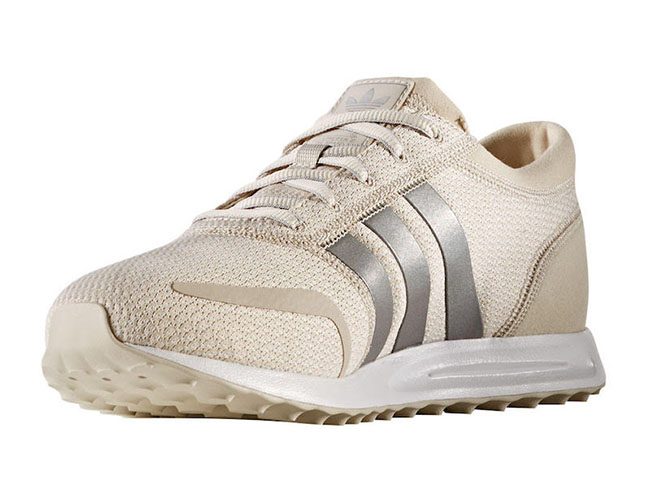 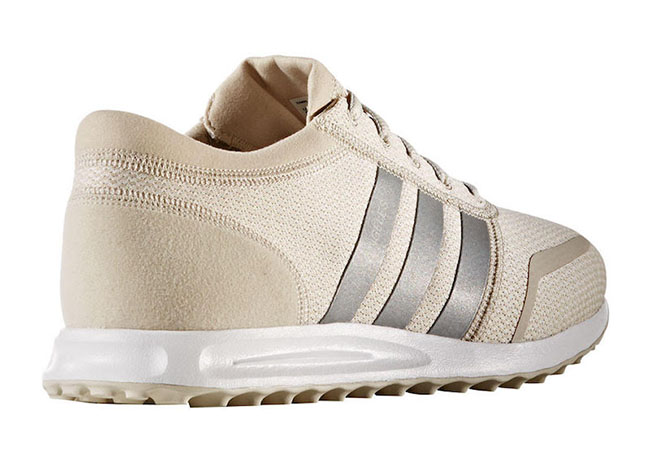