HomeAdidasJames Harden Lets Everyone Know Why he Doesn't Play Defense 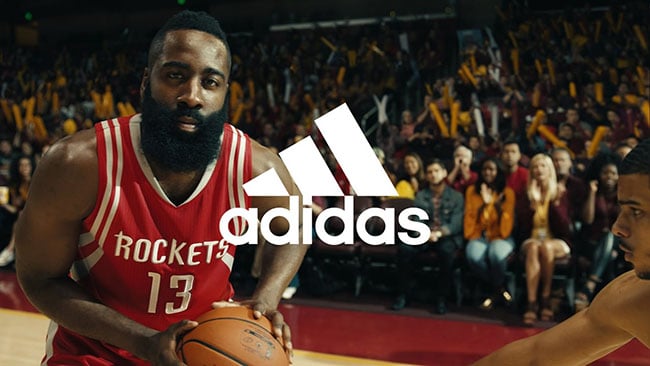 James Harden is about to release his first signature shoe with adidas, the adidas Harden Vol. 1. On top of that, he is having an incredible season.

The Three Stripes brand has released a new ad with James Harden which explains why he doesn’t play defense. While a joke of course, the commercial goes on to explain some what if scenarios which we thought put a nice touch to the ad.

As well, you can also spot a few adidas Harden Vol. 1 releases. For example, we have the ‘Black and Gold’ pair that is known as ‘Imma Be a Star’ which will debut on November 23rd.

Below you can check out the entire video starring James Harden. You will also see the ad nationally televised on Monday during the Oakland Raiders vs. Houston Texans matchup which lands on November 21st.