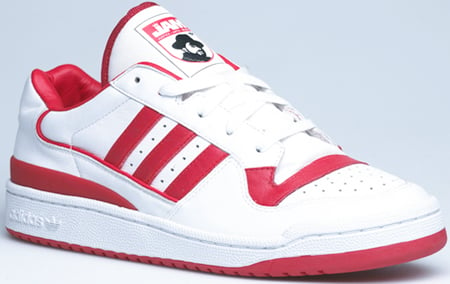 You can easily say that Run DMC put the Adidas on the map throughout the Hip Hop scene in the 1980s. Adidas has always recognized this, and in 2002 released a special Jam Master Jay Adidas Superstar.

2007 is the five year anniversary of Jam Master Jay’s death, and with that in mind Adidas will release four color ways, three pairs of the Adidas Brougham and a pair of Ultrastar which will pay homage to JMJ. This November the Adidas Jam Master Jay Tribute will hit Foot Locker accounts across the nation. Via Complex. 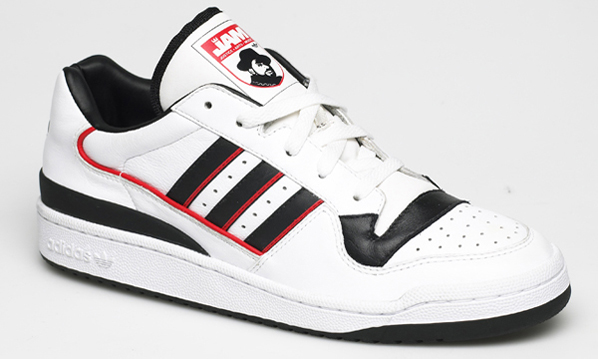 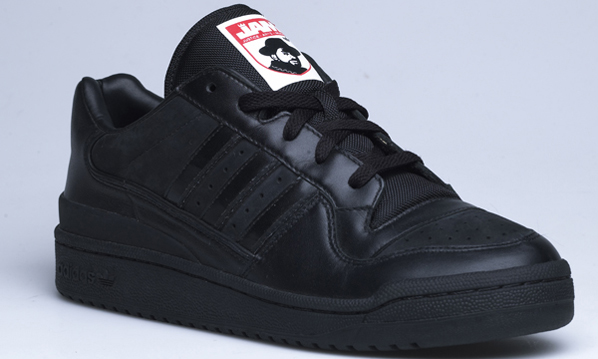 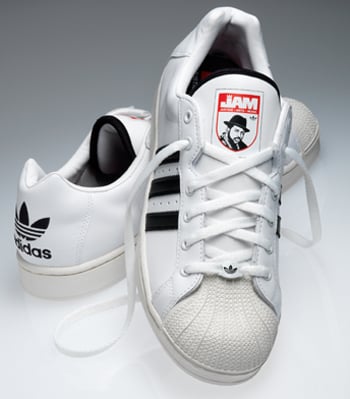