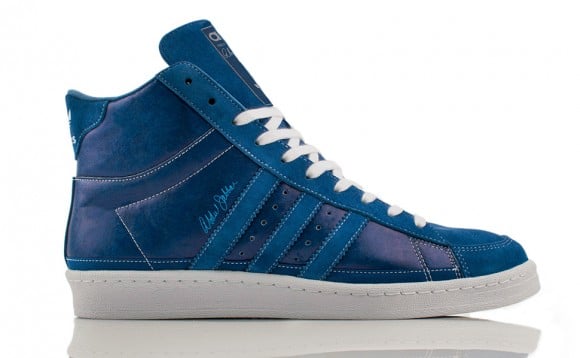 On top of the slew of releases, adidas is prepping for the release of a pair of sneakers dedicated to one of NBA’s greats- Kareem Abdul-Jabbar. Jabbar’s career boasts three NCAA championships, six NBA championships, and being an All Star player nineteen times. It’s no wonder adidas decided to celebrate this NBA superstar! The adidas Jabbar Hi “The Blueprint” is an all blue high top, with a white sole, featuring detailing inside the shoe. The idea to base this project off of a blueprint, was inspired by the answers researchers got when they asked other NBA stars about Jabbar and his career. On the right insole, the names of the participating NBA players are printed, and their corresponding answers are on the left. Jabbar’s signature is printed on the midfoot, as well. These are expected to drop February 14 at select adidas retailers! 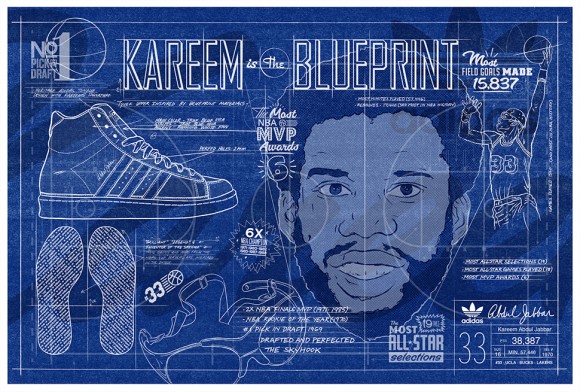 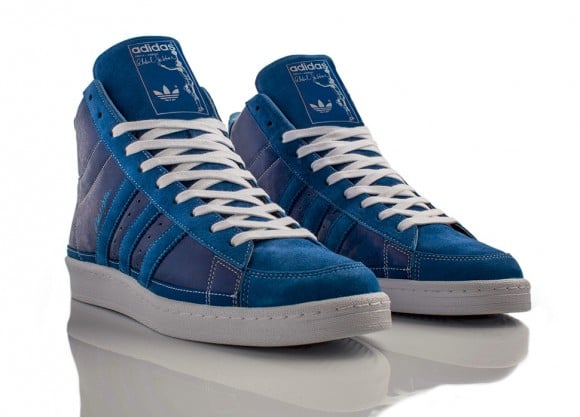 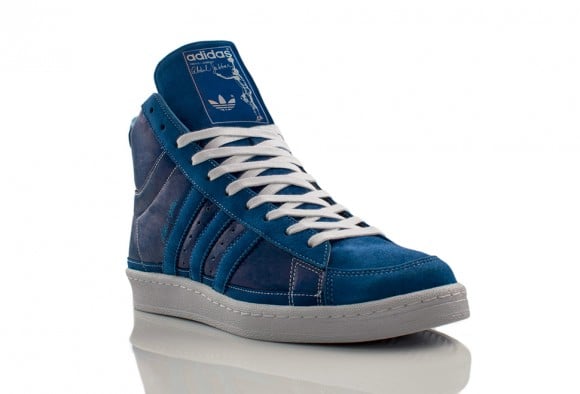 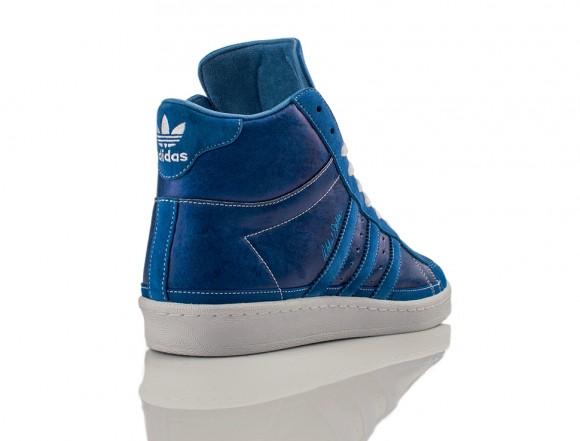 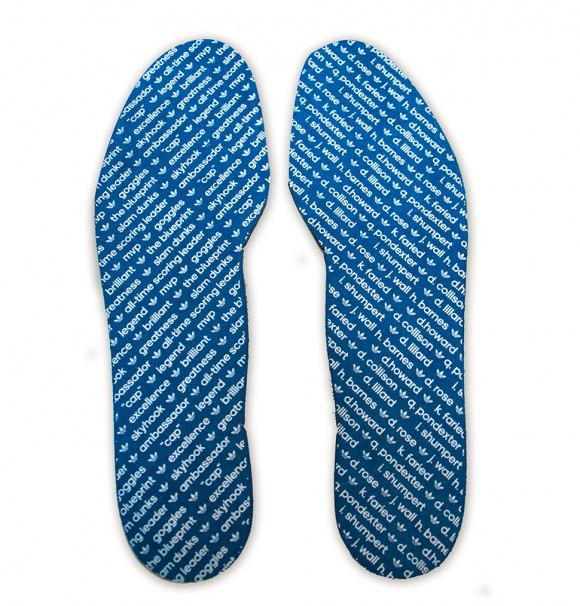