HomeAdidasIs This the adidas J Wall 3?

Is This the adidas J Wall 3? 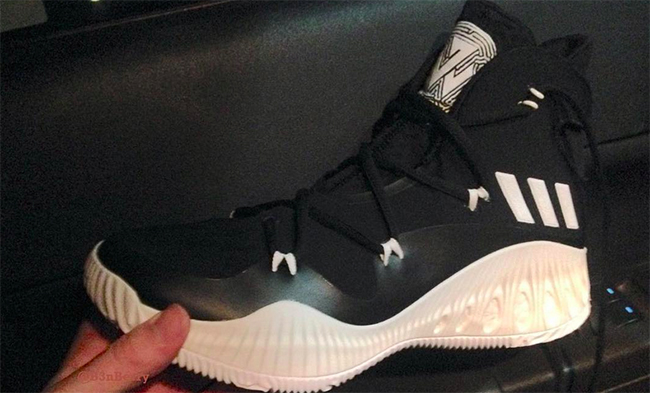 While we patiently wait for the adidas J Wall 2, we can already guess there will be a third model in the series. Usually we would have to wait almost a year to see images of the adidas J Wall 3, but today we have a very early look at one of the samples.

The J Wall 3 is shown in a simple black and white colorway. Using an extended bootie, which is similar to the Tubular X that we have seen hitting retailers. We have a new lacing system incorporated which this time around uses rope laces and less eyelets. Other details include JW logo on the tongue and the three stripes moved to the heel.

As you probably expected, there isn’t a release date for the adidas J Wall 3 and you should expect them to drop sometime in the Fall of 2016. Make note that since this is a very early sample, things could change down the line. Nevertheless it does give us something to base his next signature shoe on. Are you feeling John Wall’s third adidas model? 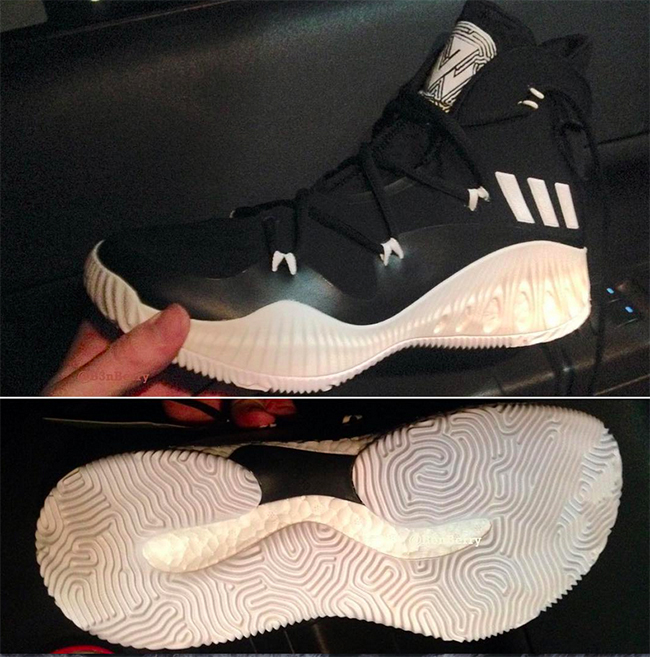