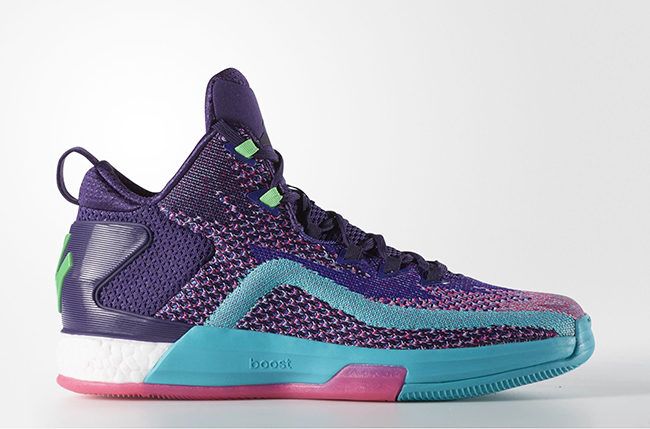 The 2016 NBA All Star game will take place in Toronto, a first to be held outside of the United States. Rightfully assuming John Wall will make the team, we have an early look at the adidas J Wall 2 Primeknit ‘All Star’.

This will mark the first time that Primeknit is used on J Wall 2 and his entire signature line. As you can see, adidas has used purple through the material with a hint of pink at the toe box which is said to be a nod to Toronto’s cityscape. Green hits John Wall’s logo on the heel while landing on the top eyelets. The final details is a mixture of teal, pink and white landing on the Boost midsole.

You can check out a couple more images of the ‘All Star’ adidas J Wall 2 Primeknit below. Take note that this is an early sample, so things could change but don’t expect much. You will be able to purchase the Primeknit edition of the J Wall 2 on January 21st, 2016. A retail price has yet to be announced, but we will have that information for you soon.

Update: The ‘All Star’ adidas J Wall 2 Primeknit will release at retailers on January 21st, 2016. One of the many locations you will be able to purchase them from is FinishLine.com. 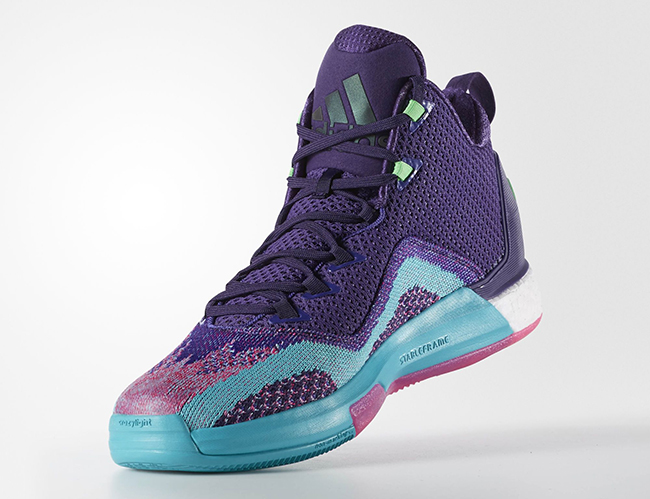 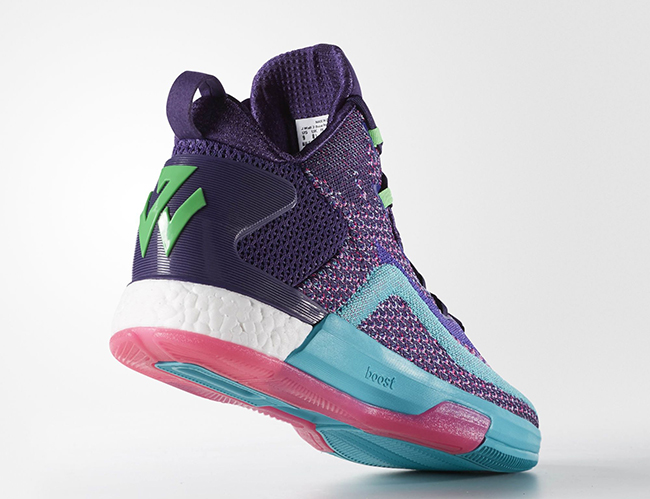 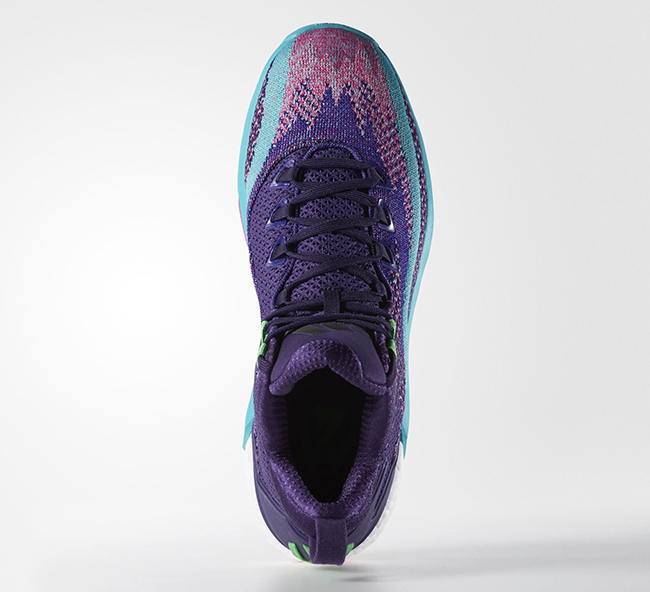 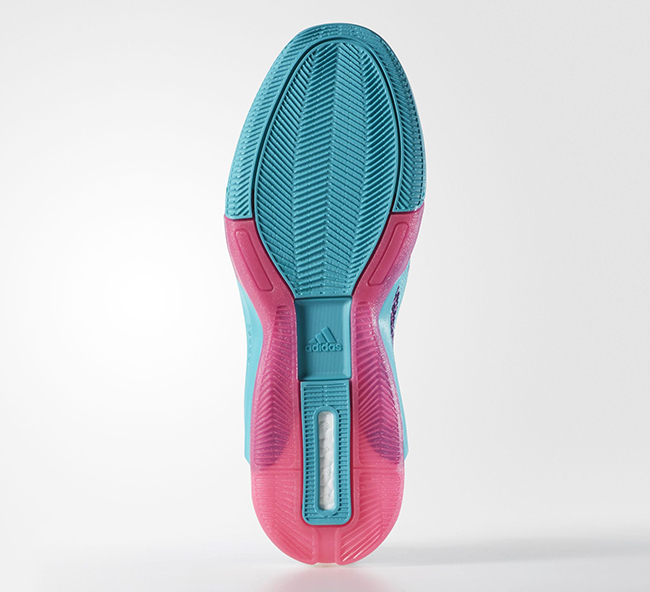 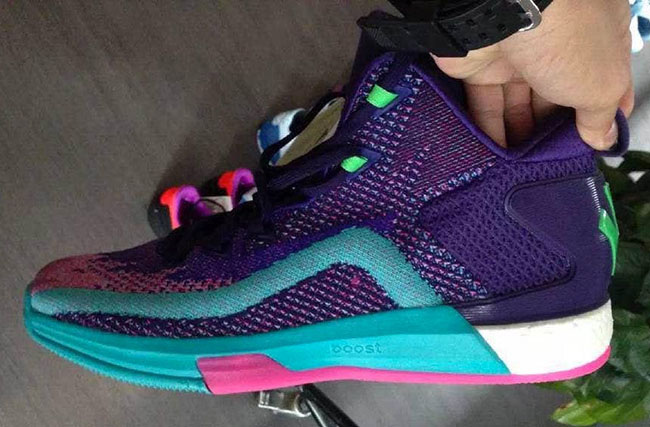 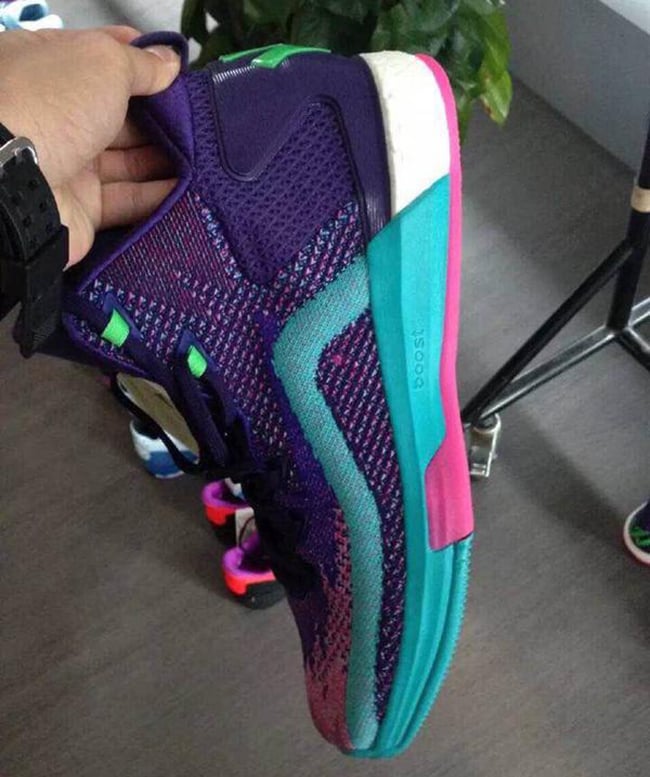 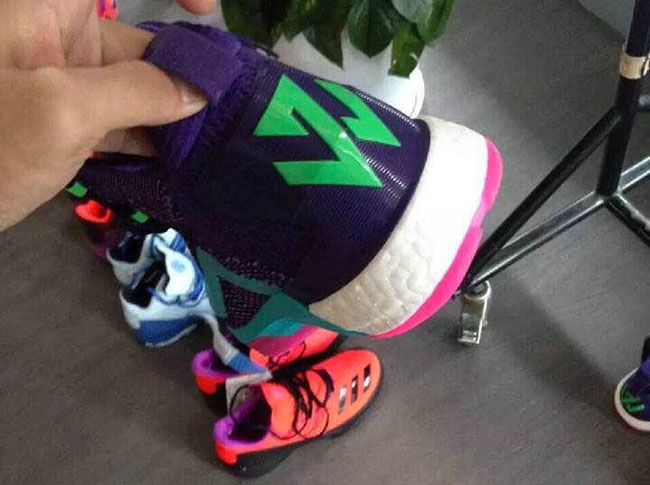