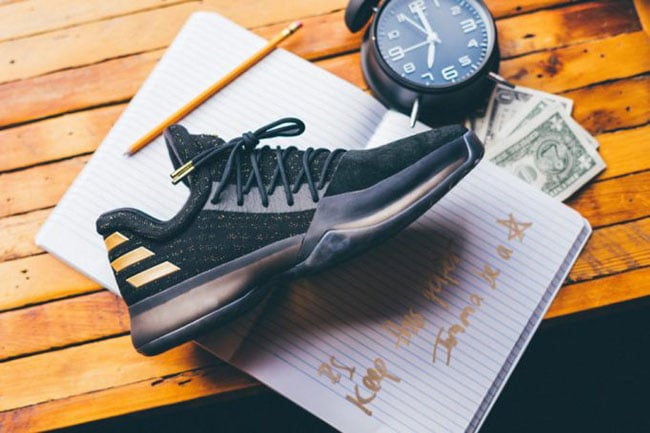 James Harden will debut his first signature shoe during November. Known as the adidas Harden 1 ‘Imma Be a Star’ which features Black and Gold.

Inspiration for this adidas Harden Vol. 1 came from the letter Harden wrote to his mother that said ‘Imma Be a Star.’

Having a premium look, this adidas Harden Vol 1 features a Core Black and Metallic Gold color combination. Looking closer, you will see Black nubuck while Metallic Gold lands on the Three Stripes, lace tips and hinted on the panels and tongue. Using a semi-translucent outsole which exposes the White Boost midsole.

The ‘Imma Be a Star’ adidas Harden Vol 1 is scheduled to release on November 23rd, 2016 at select adidas Basketball retailers. Retail price will be $140. Continue to scroll below to check out additional images giving you a better look. Let us know your thoughts on the first Harden Vol. 1 releasing in the comments section.

Update: adidas has unveiled the ‘Imma Be a Star’ adidas Harden Vol. 1 which launches November 23rd. 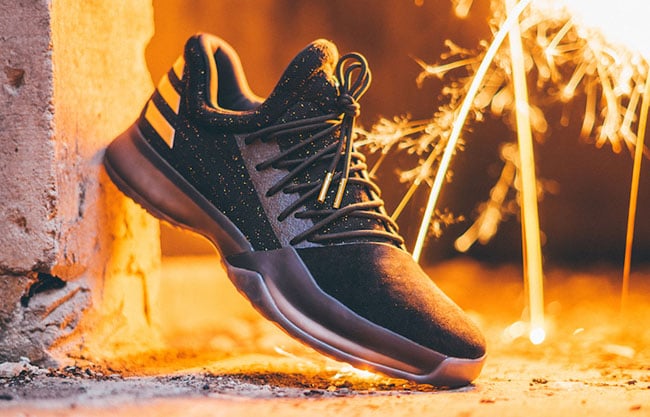 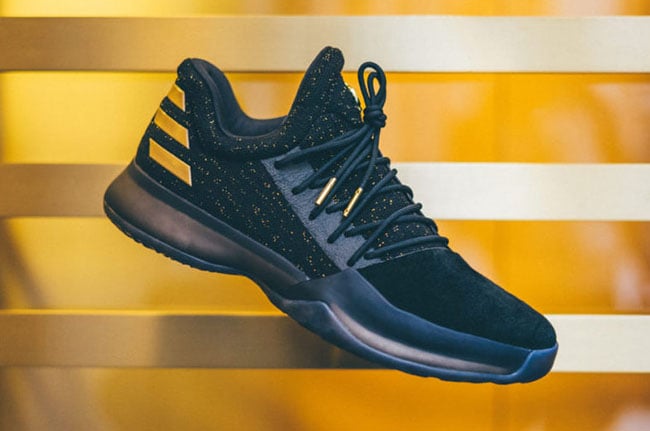 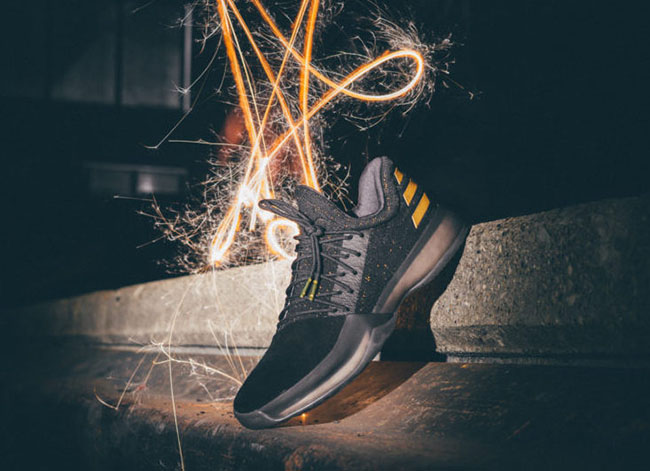 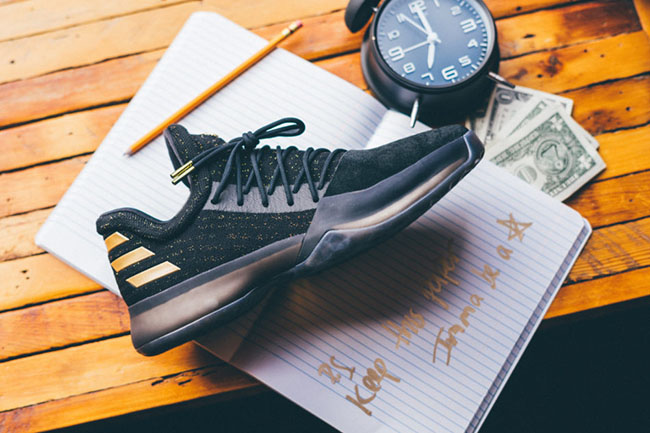 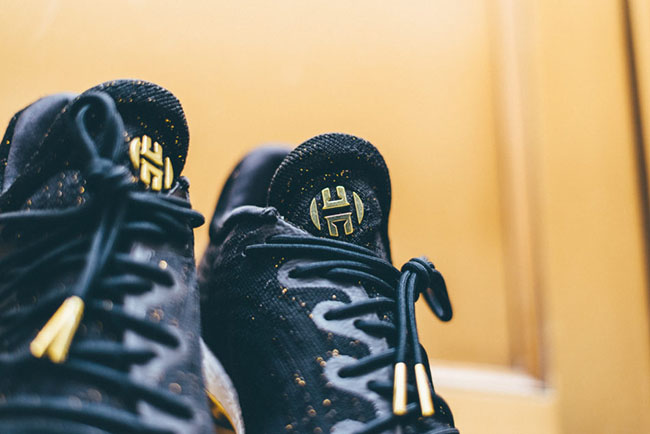 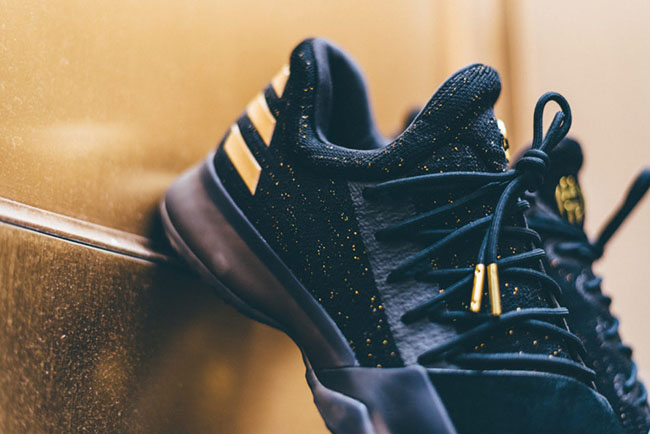 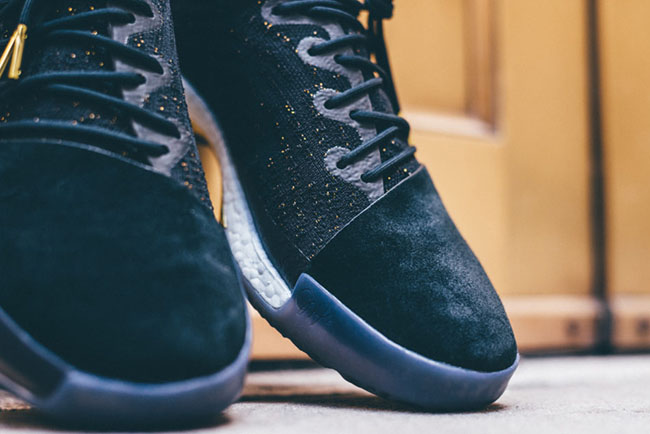 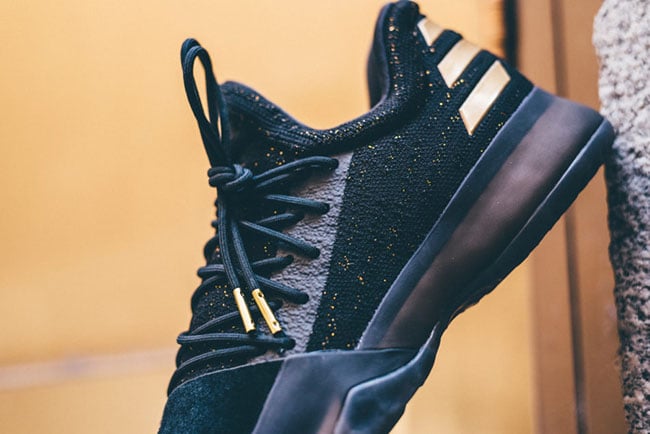 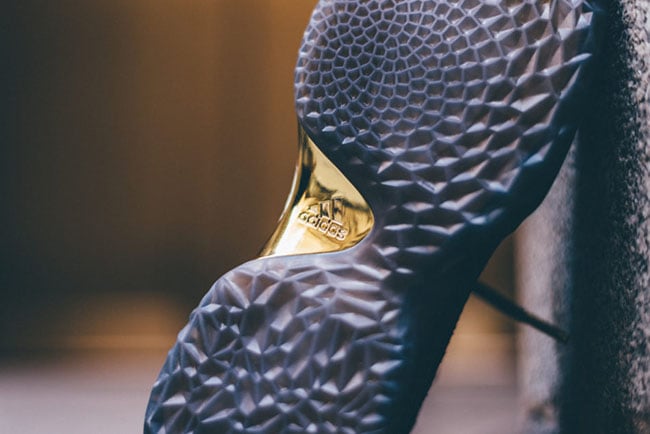 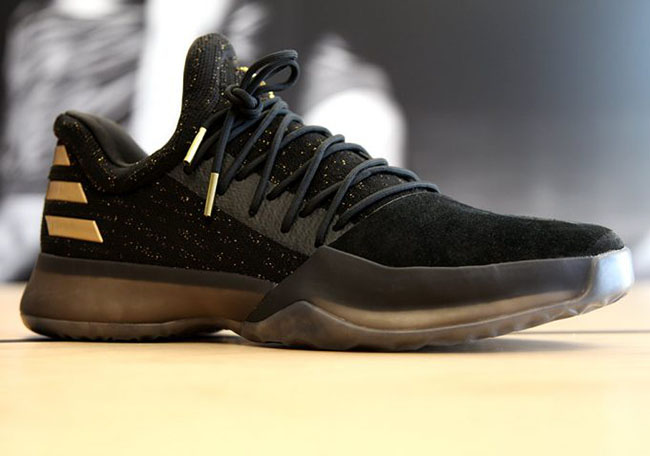 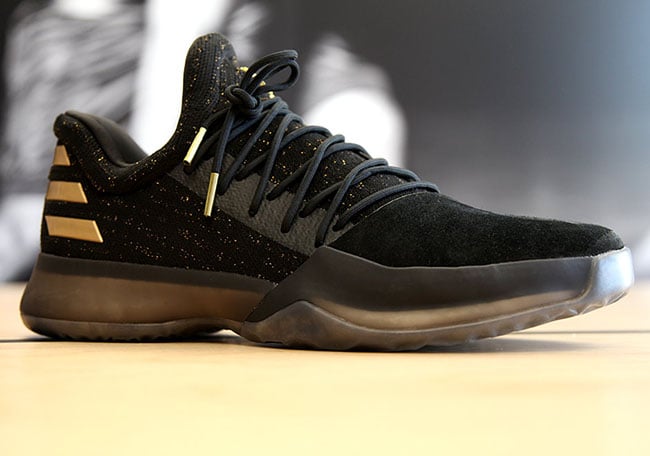 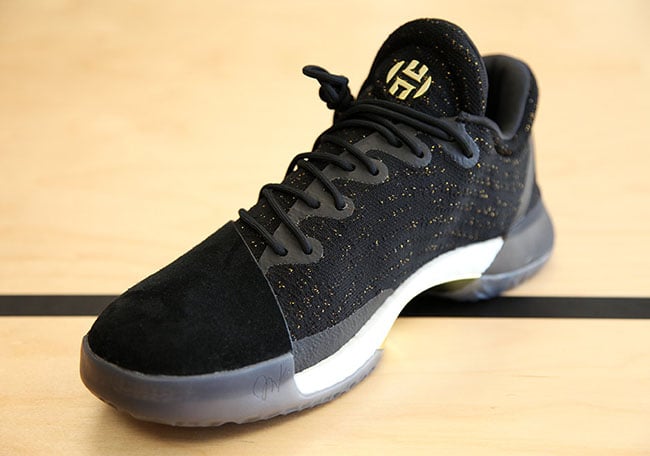 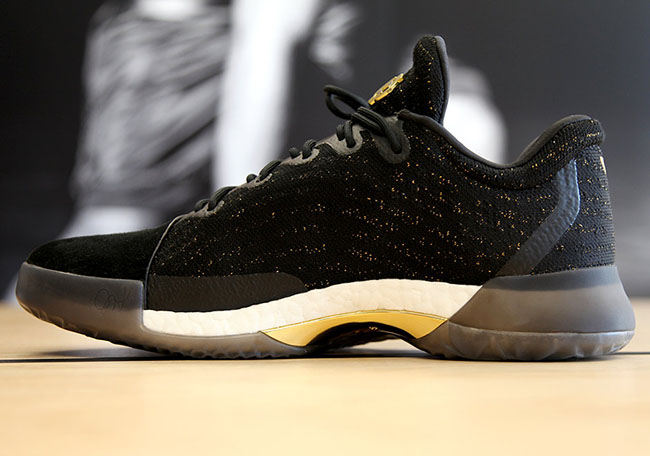 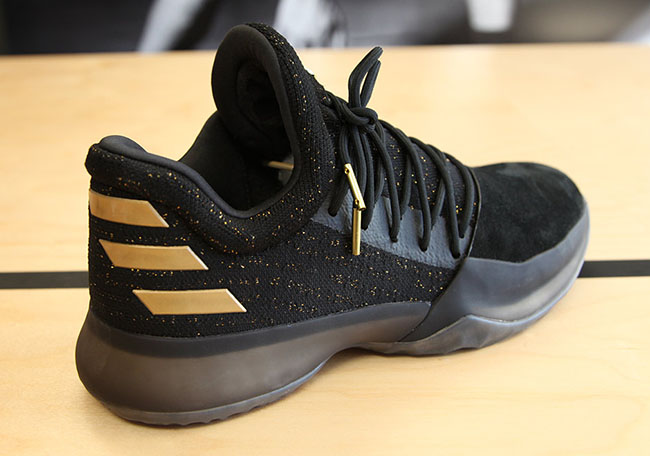 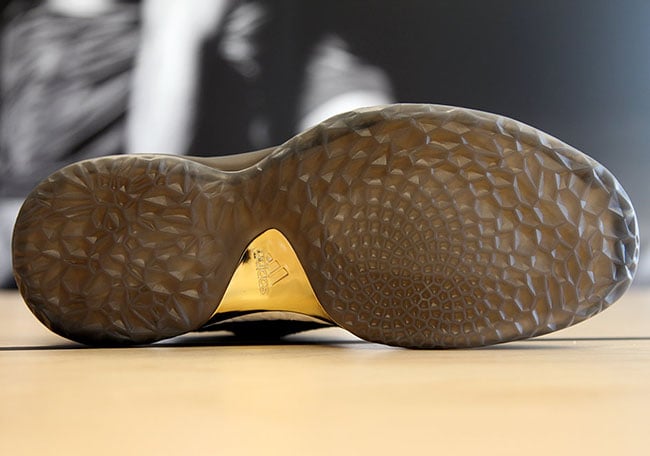