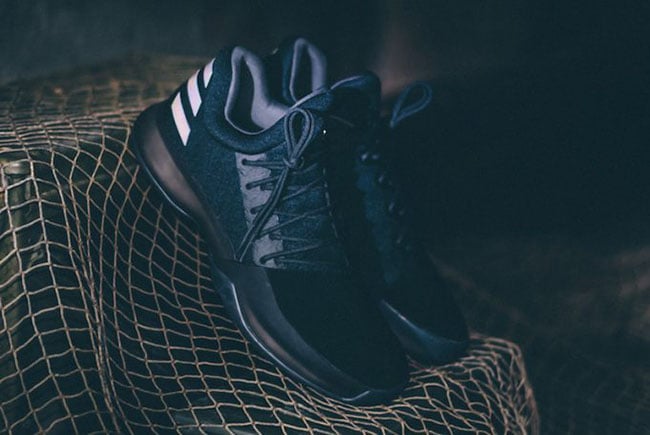 Keeping things clean, this adidas Harden Vol. 1 comes dressed in all Black which has received the ’Triple Black’ name. While the uppers use all Black, the highlight is the Xeno reflective technology that lands on the Three Stripes. Other details include White across the Boost while completed with a semi translucent outsole.

The ‘Dark Ops Xeno’ adidas Harden Vol 1 will release at select adidas Originals retailers on December 16th, 2016. Retail price will be $140. Continue to scroll below to check out more images which will give you a detailed look. Let us know in the comments section your thoughts on them. 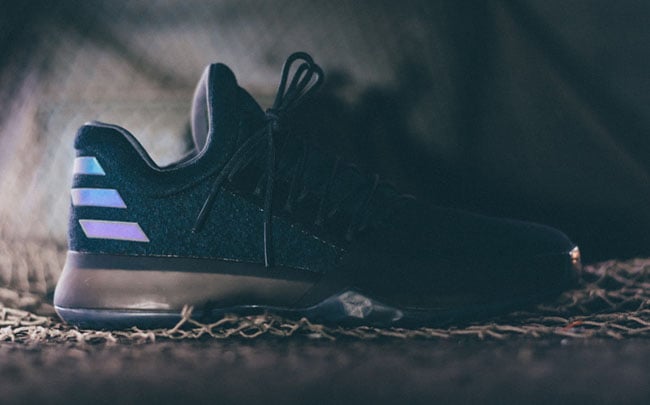 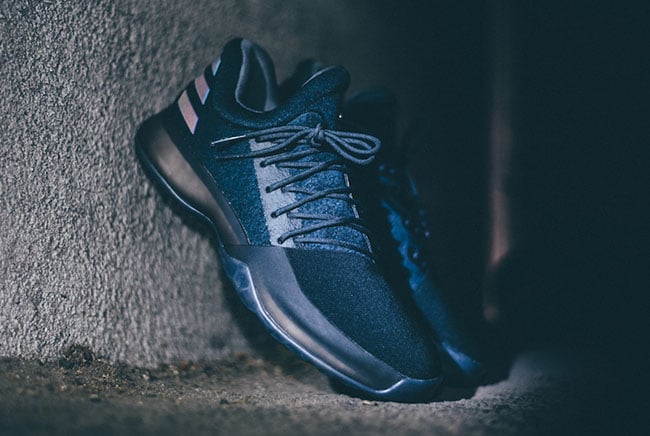 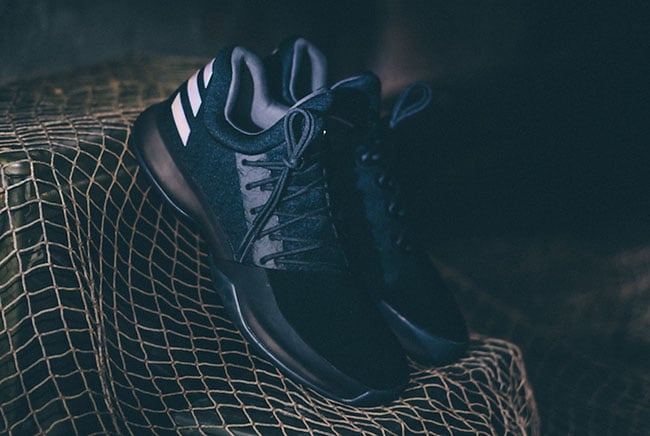 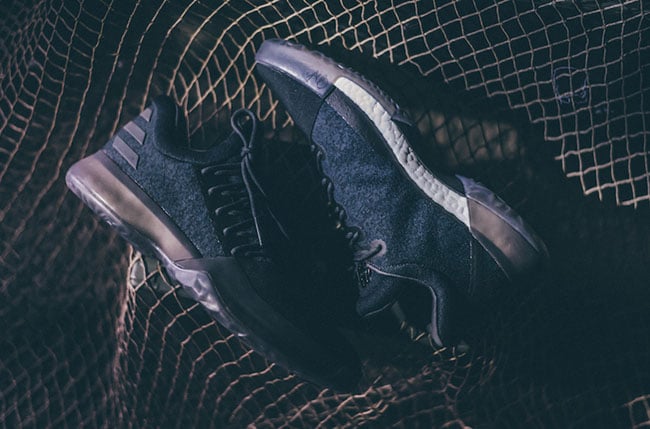 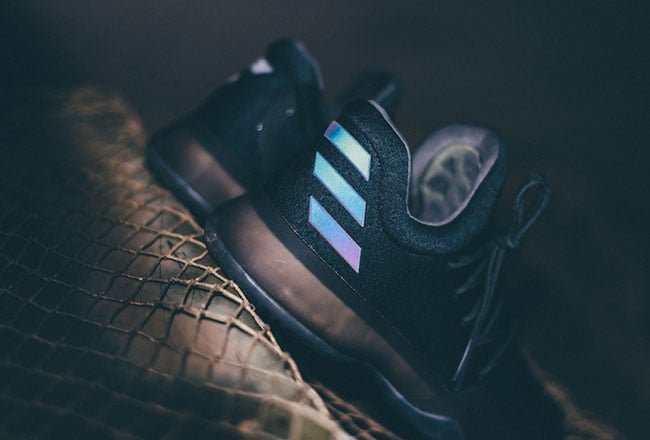 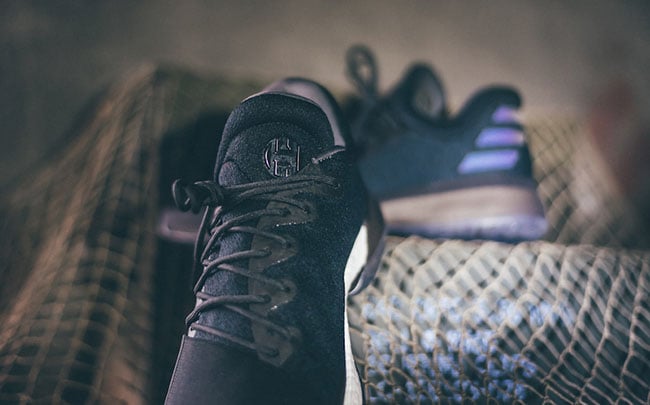 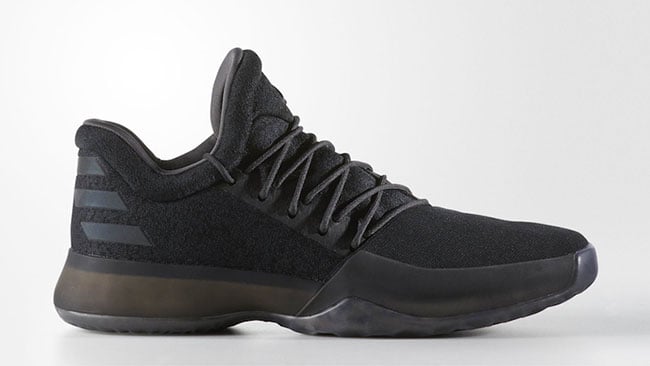 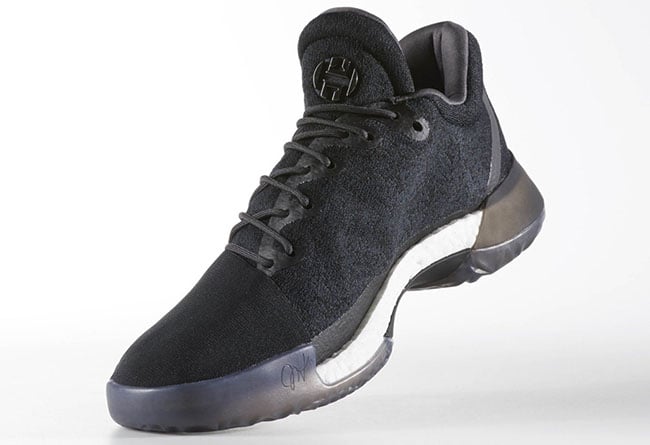 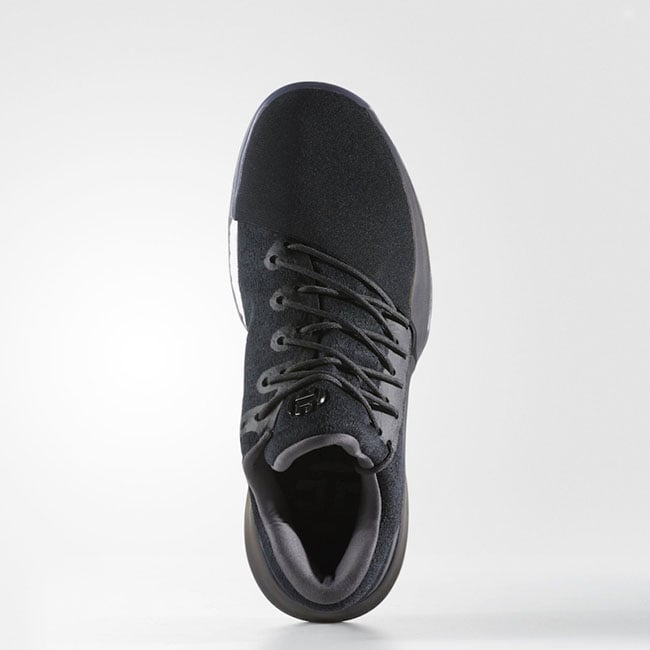 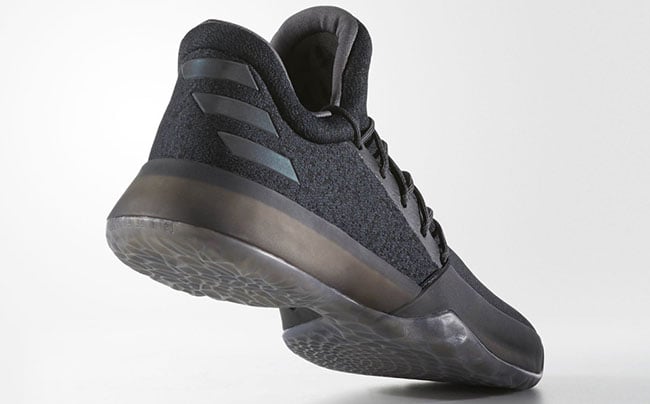 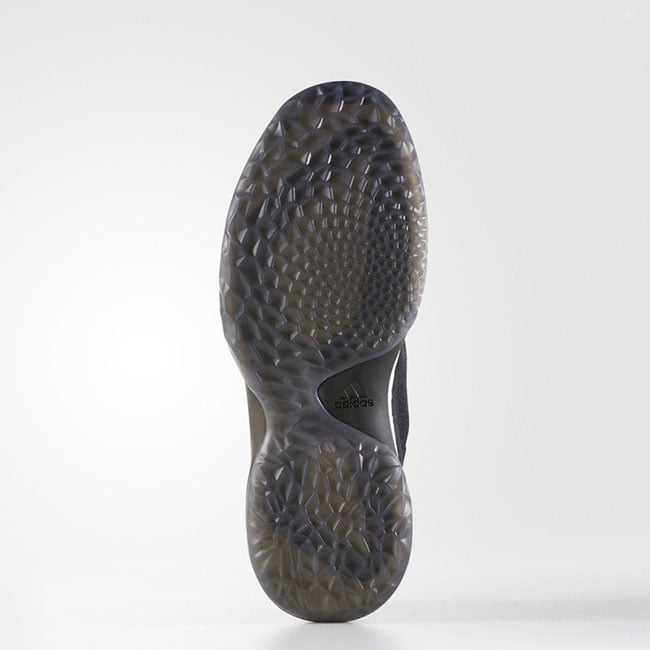