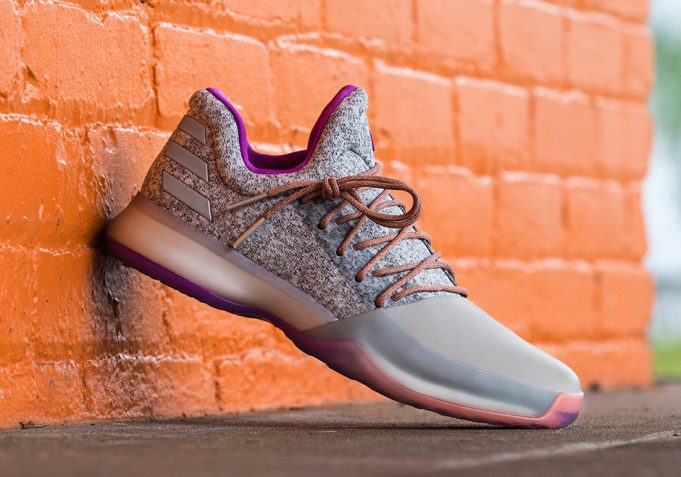 adidas Basketball and James Harden will come together for the 2017 NBA All-Star Game with the release of the adidas Harden Vol 1. All-Star ‘No Brakes’.

The ‘No Brakes’ nickname derives from James Harden’s strive to break records every night on the court. The All-Star edition of the adidas Harden Vol 1 features Grey on the Primeknit upper while accenting the leather. In addition we have accents of Purple and Orange while White is added to the Boost midsole.

The adidas Harden Vol. 1 All-Star No Brakes is scheduled to release at select adidas Basketball retailers on February 10th, 2017. Retail price is set at $140. Below you can check out additional photos which will give you a better look. 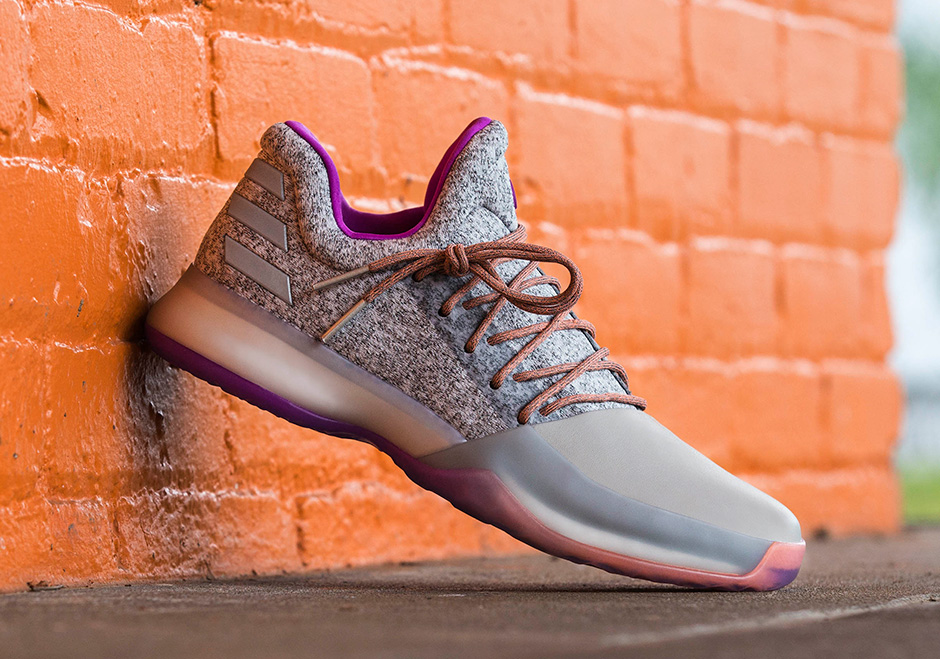 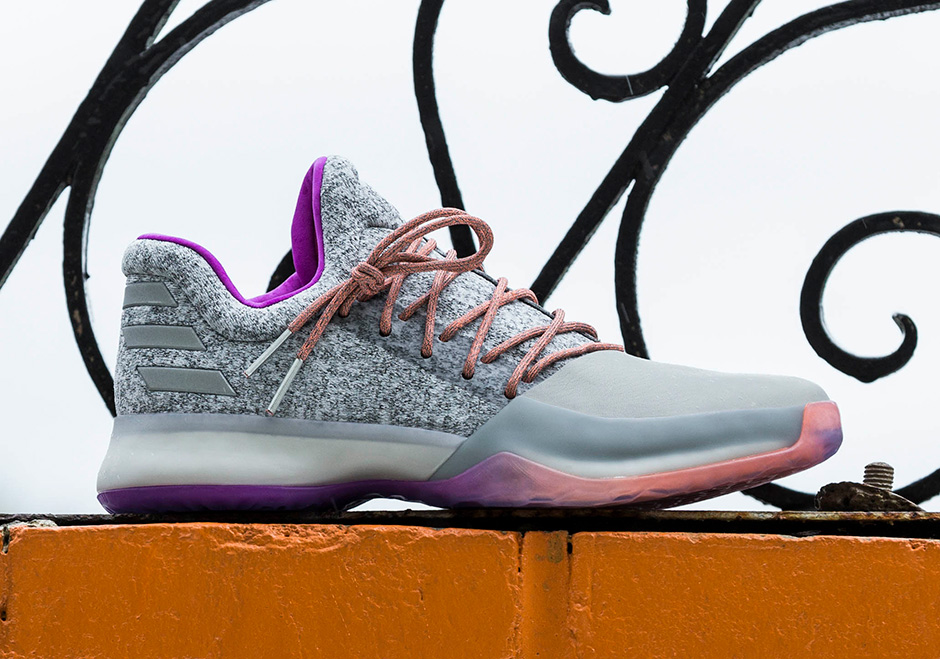 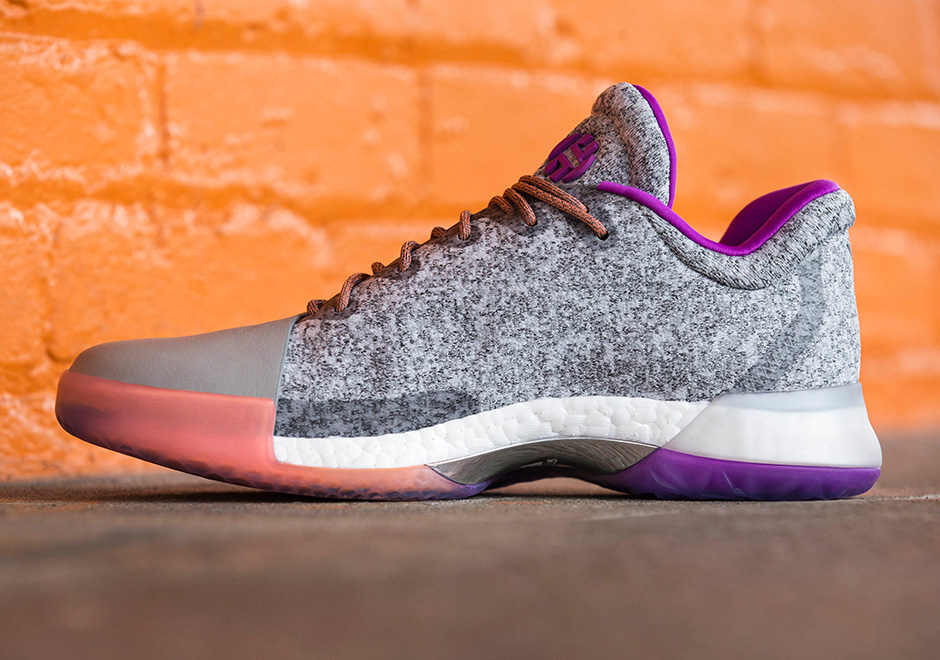 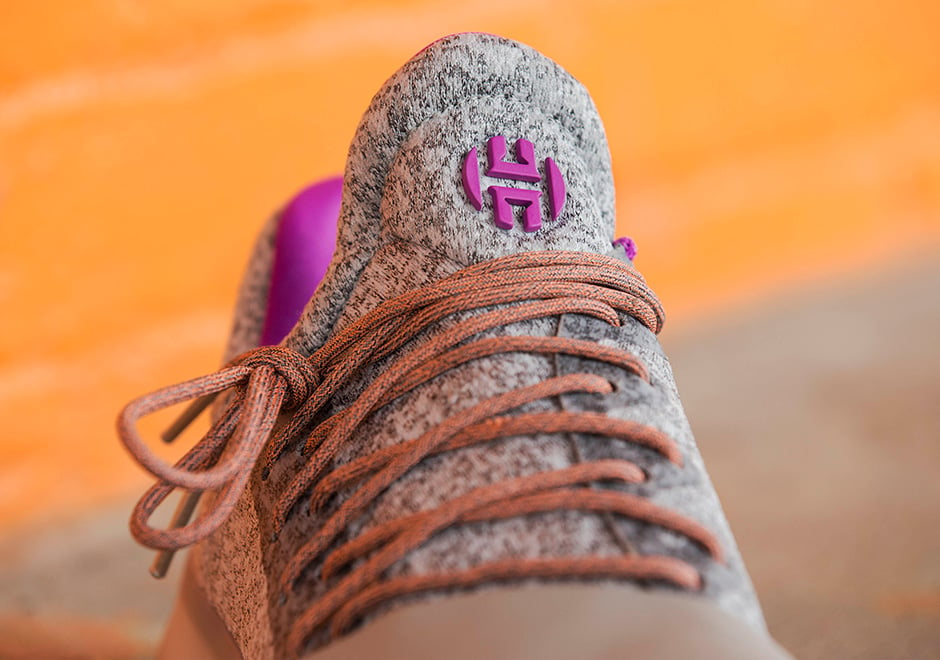 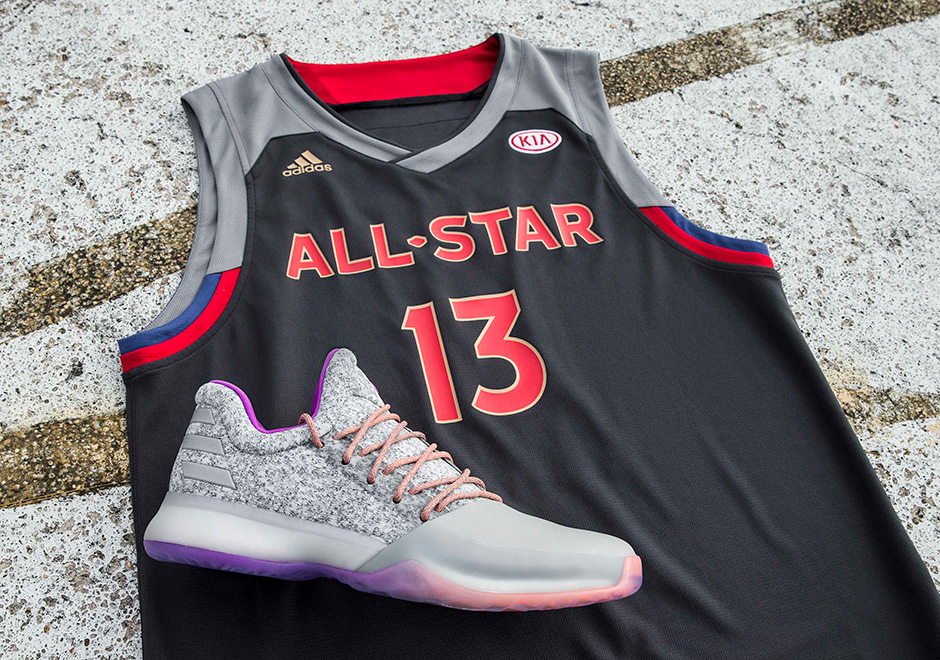 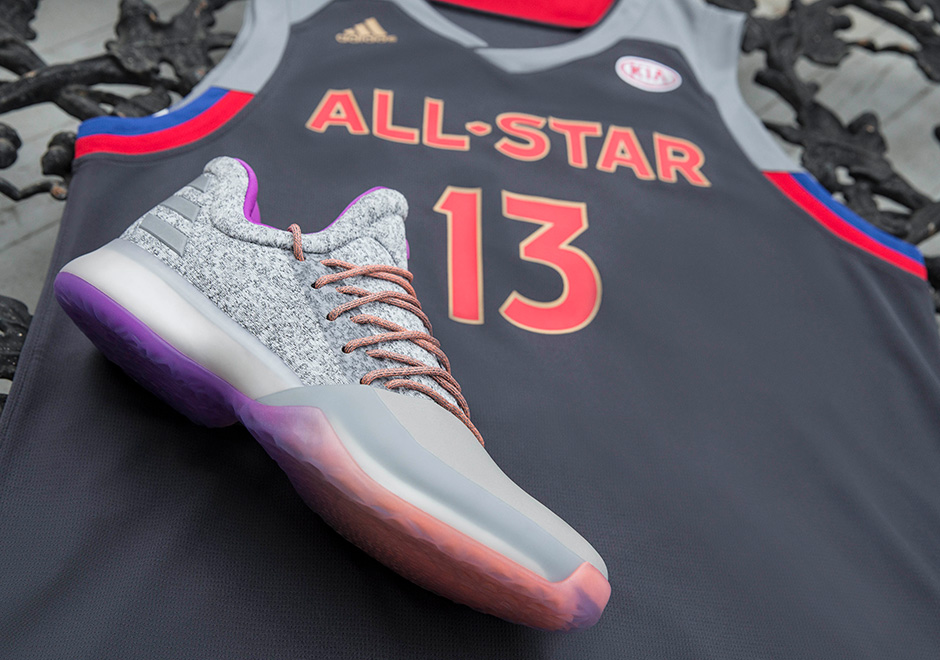 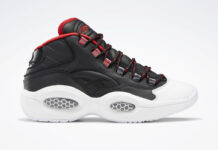 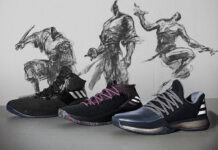 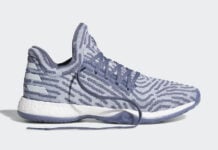