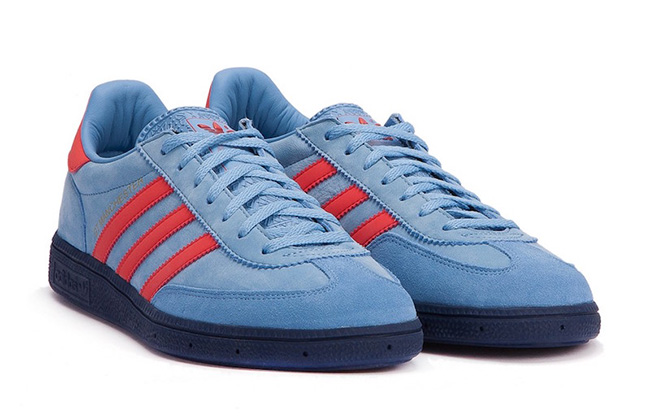 adidas Originals has a bunch of surprises for the month of October which will include a full collection of the adidas Manchester. More specifically here, we have the adidas GT Manchester SPZL that features Light Blue and Bright Red.

The adidas GT Manchester SPZL was introduced back in 2010 and for the colder months we have a Light Blue and Bright Red makeup. As you can see, Light Blue covers most of the uppers while constructed with suede. Adding some pop, we have Bright Red running down the Three Stripes, Trefoil on the tongue and across the heel. Other details include GT Manchester in Gold down the sides and a Dark Blue midsole and outsole.

Continue to scroll below to check out more photos of the adidas GT Manchester SPZL in Light Blue and Bright Red. They are set to release on October 7th, 2016 at adidas Originals retailers like Alike. 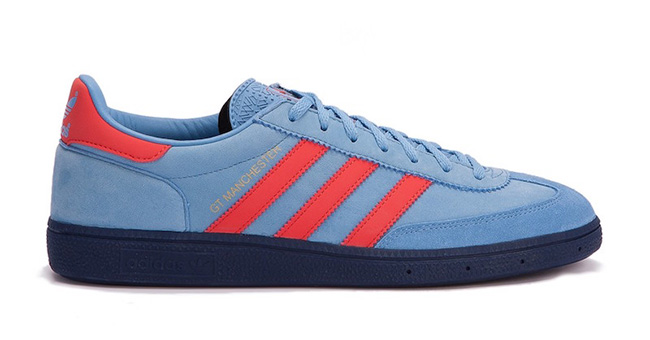 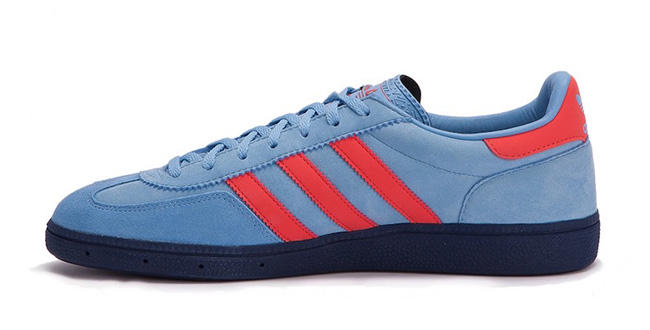 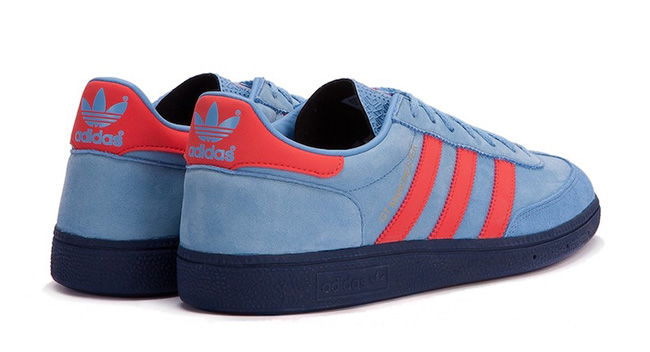