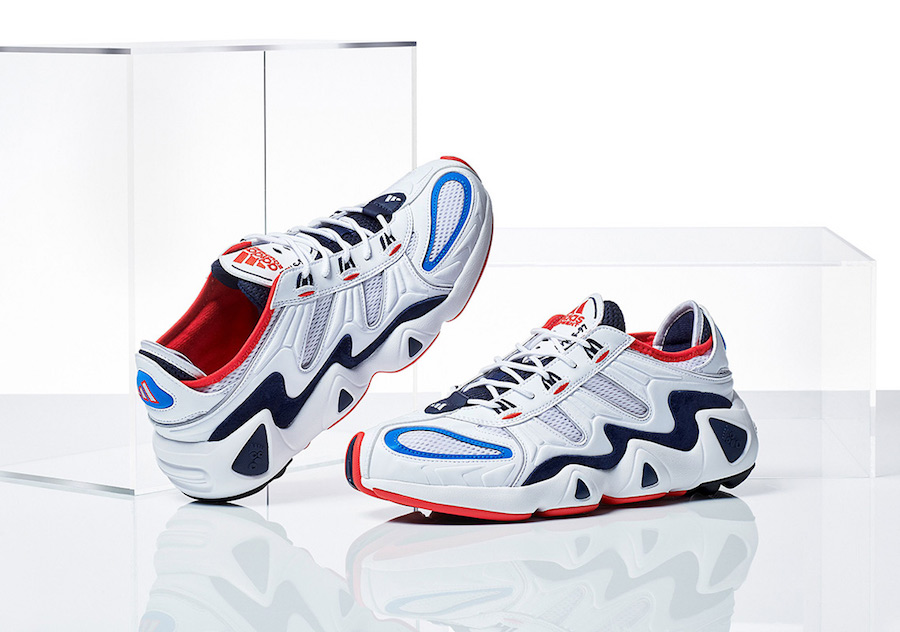 adidas Consortium is bringing back the classic adidas FYW S-97, a running shoe which originally released during 1997.

This FYW S-97 comes dressed in a White, Navy and Red color combination. Constructed with mesh while leather lands on the overlays, both the tongue and lacing system retains its OG look. Following we have an EVA midsole and Adiprene insert. Finishing the look we have Navy, Red and Black on the outsole.

You can expect the adidas Consortium FYW S-97 to release at select Consortium retailers and online at adidas.com on February 16th. Continue to scroll below to check out more photos which will give you a detailed look. 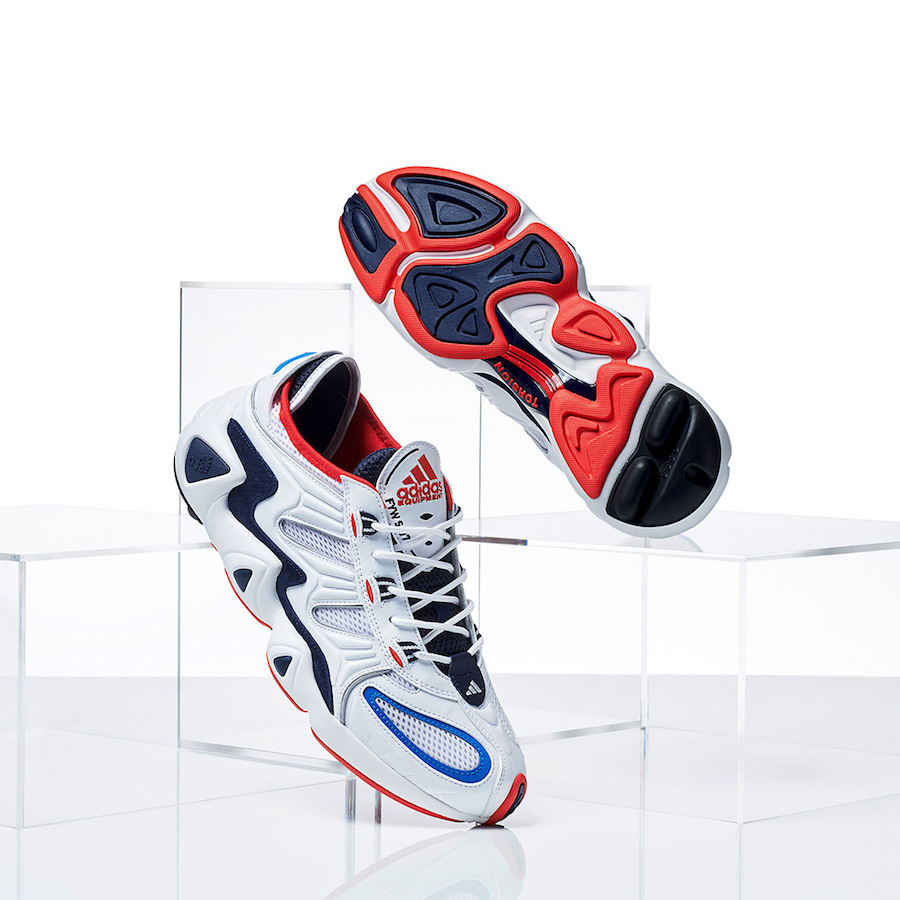 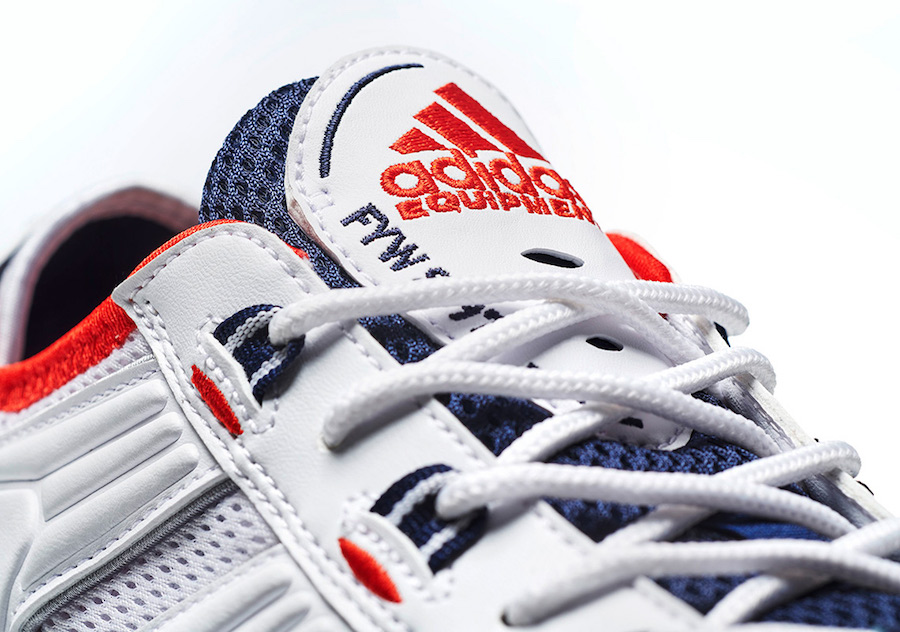 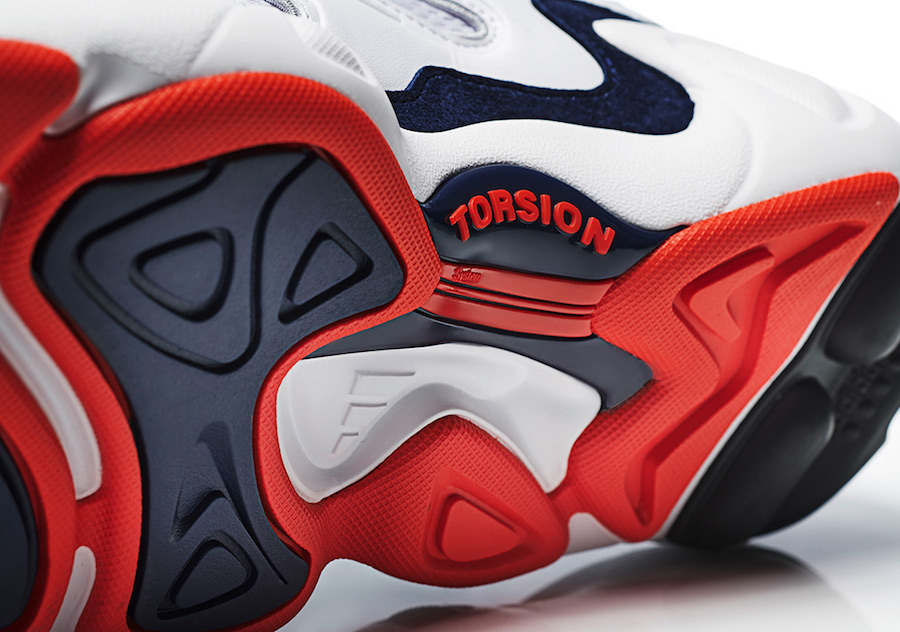