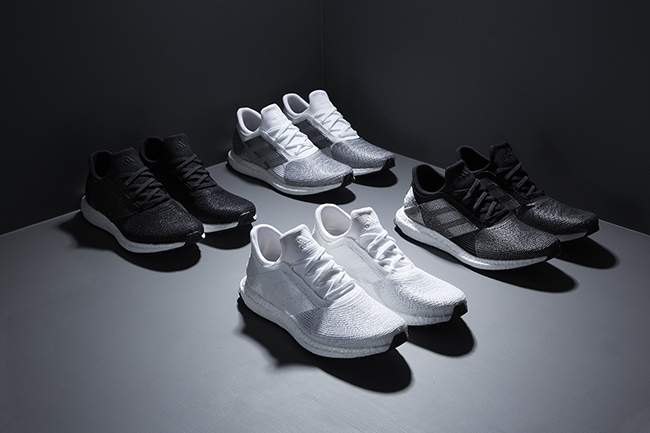 You may remember when adidas introduced the FutureCraft sneaker last year which was one of the first 3D printed shoes. They are now following up with the Futurecraft Tailored Fibre which allows for the design to be modified to the individuals needs as well as containing a Boost midsole.

Introducing adidas Futurecraft Tailored Fibre, a revolutionary manufacturing technique that enables unique footwear designs to be modified to the individual needs of any athlete.

The new prototype is the next development in our obsession to allow athletes to improve through a combination of the craft of shoemaking and cutting edge technology. The machinery used allows for the look and feel of a running shoe to be completely changed with the fibres used in production being tailored around the foot.

Below is a video on how the adidas FutureCraft Tailored Fibre is built as well as some images of two different color options. Release details or a retail price has yet to be announced but make sure to check back with us for future updates. 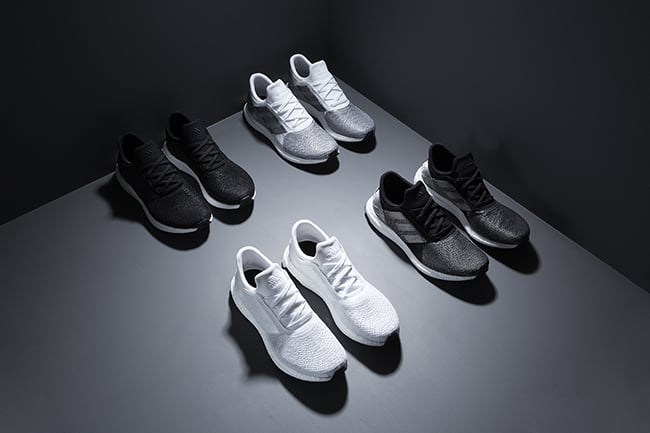 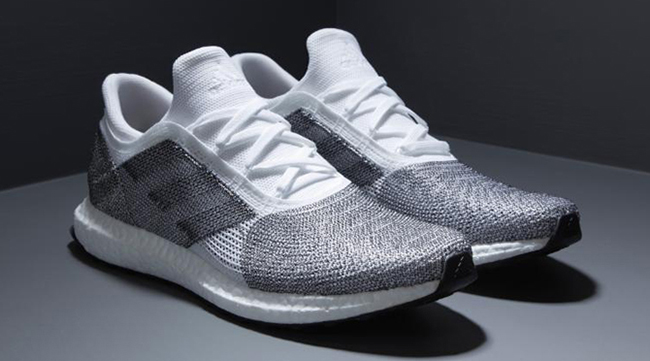 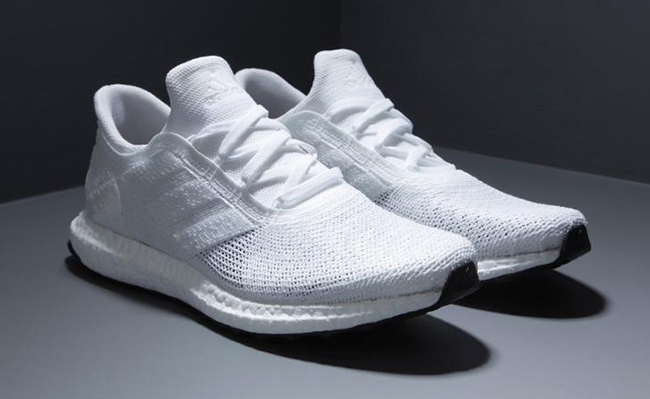 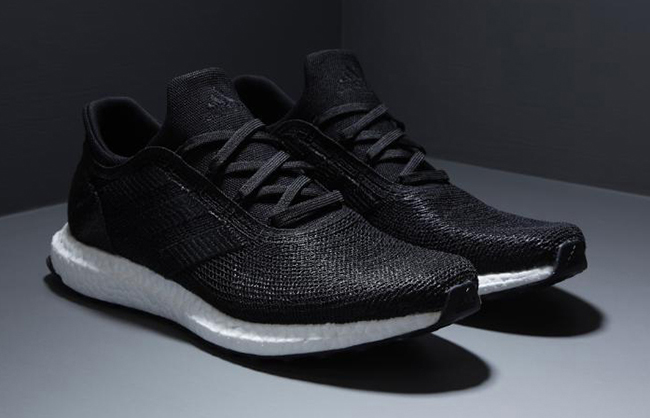 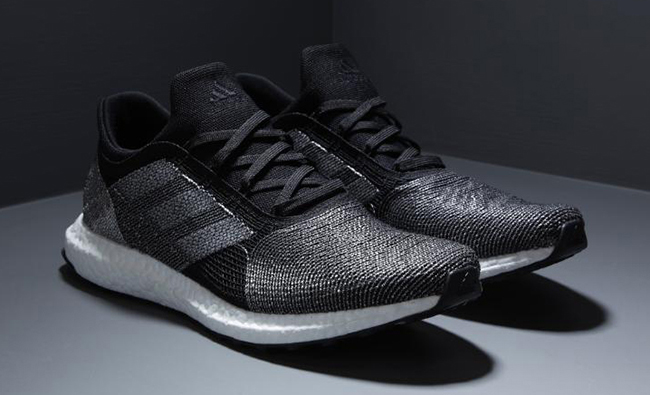