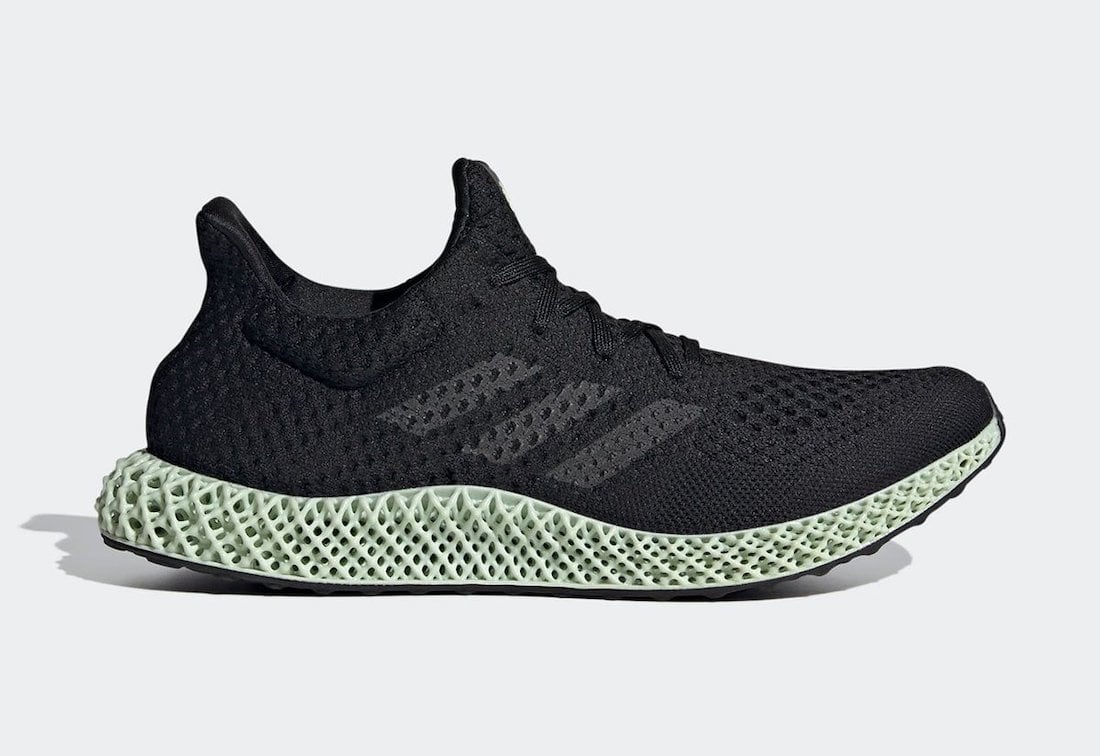 The adidas Futurecraft 4D arrived on the scene back in 2018. Now, the brand will bring the pair back for Spring 2021.

You can expect the adidas Futurecraft 4D ‘Core Black’ to release at select retailers and adidas.com on March 19th. The retail price is $220, instead of the traditional $300 price tag. Once we have additional information, we will make sure to update you. For now, scroll below for additional photos that will give you a closer look.

Update (3/5): adidas has announced that the OG Futurecraft 4D will return on March 19th via the adidas app for $220. This is lower than the original $300 retail price. 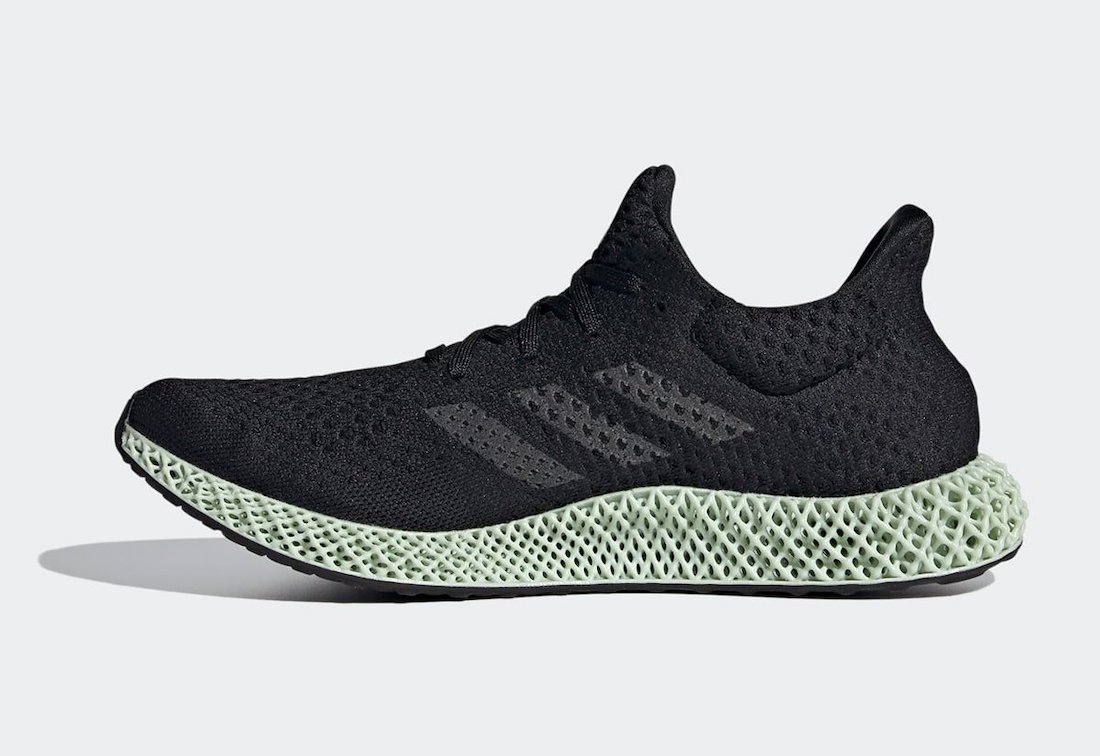 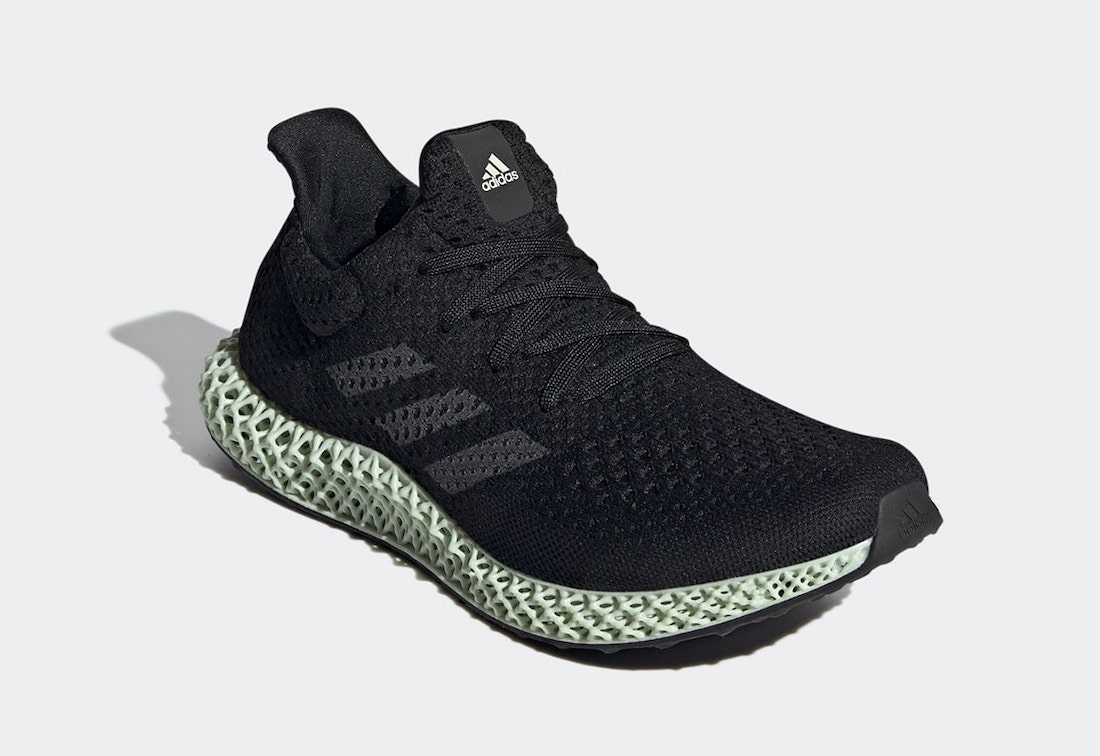 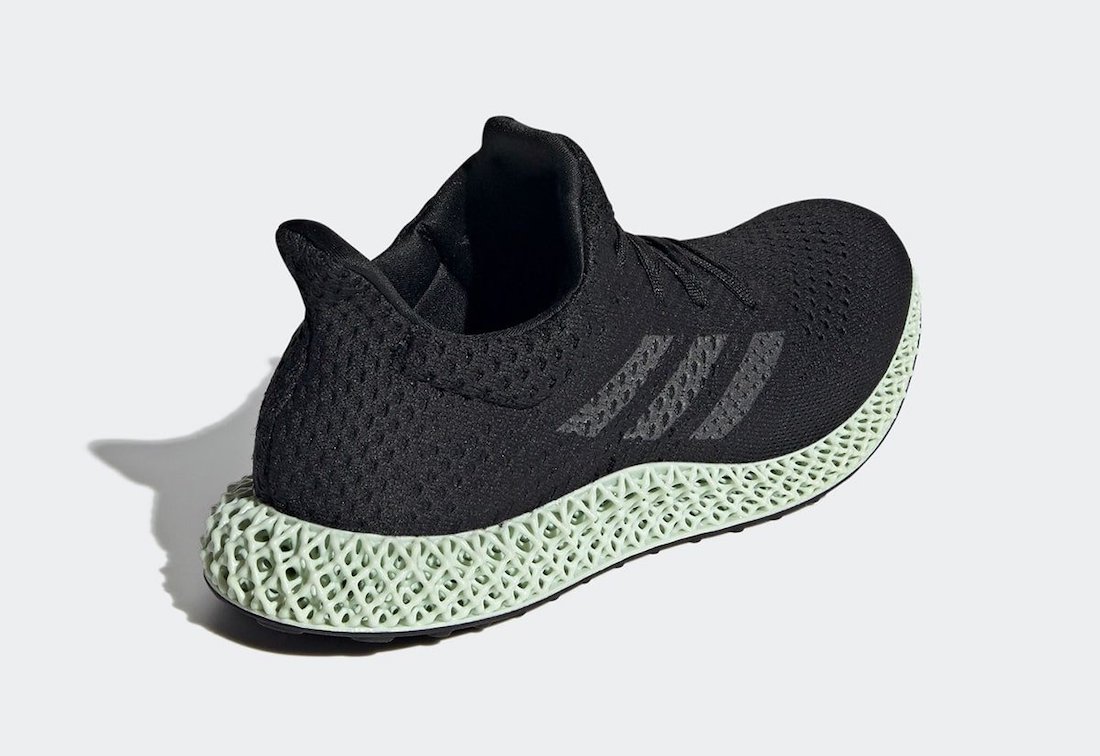 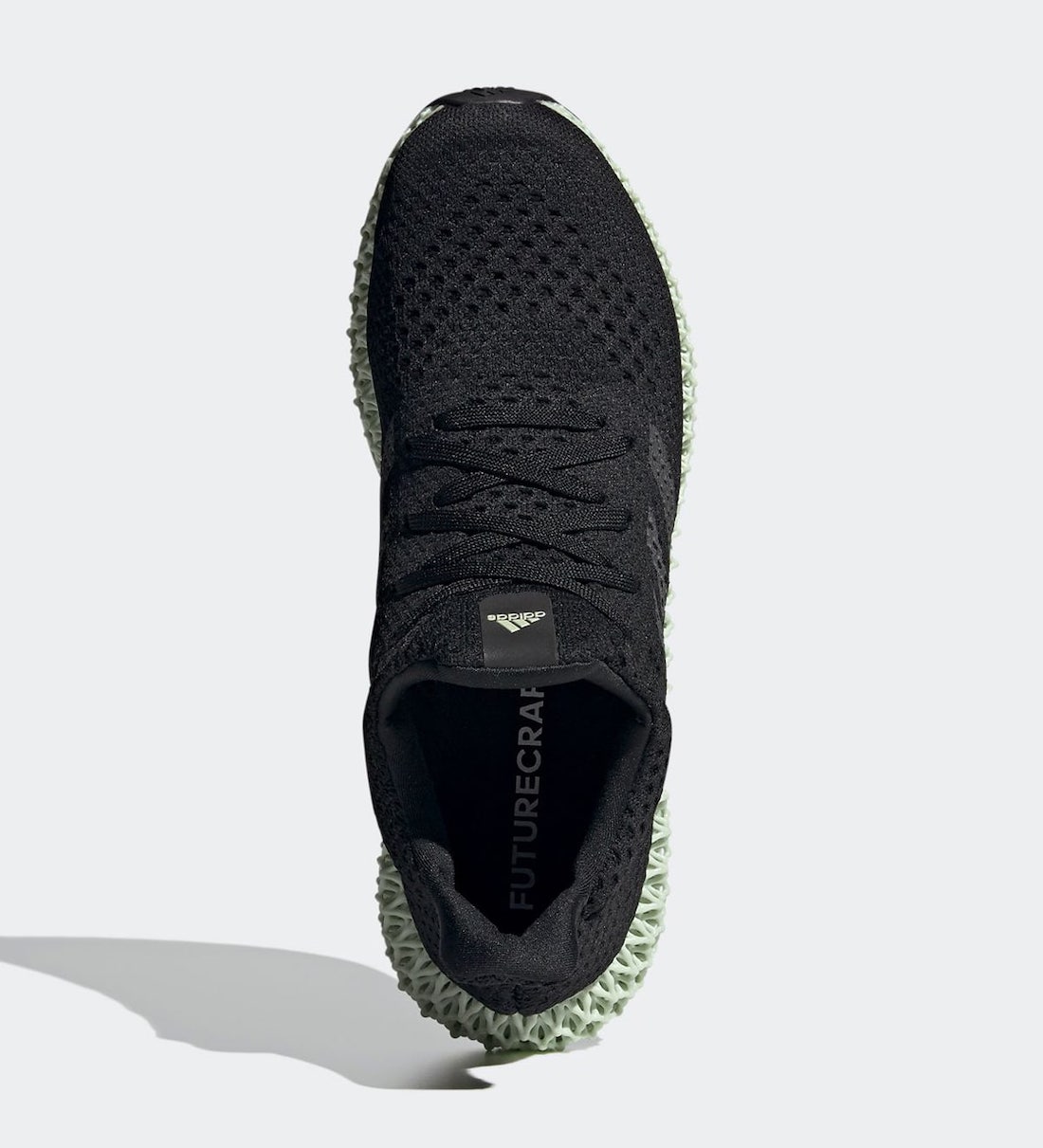 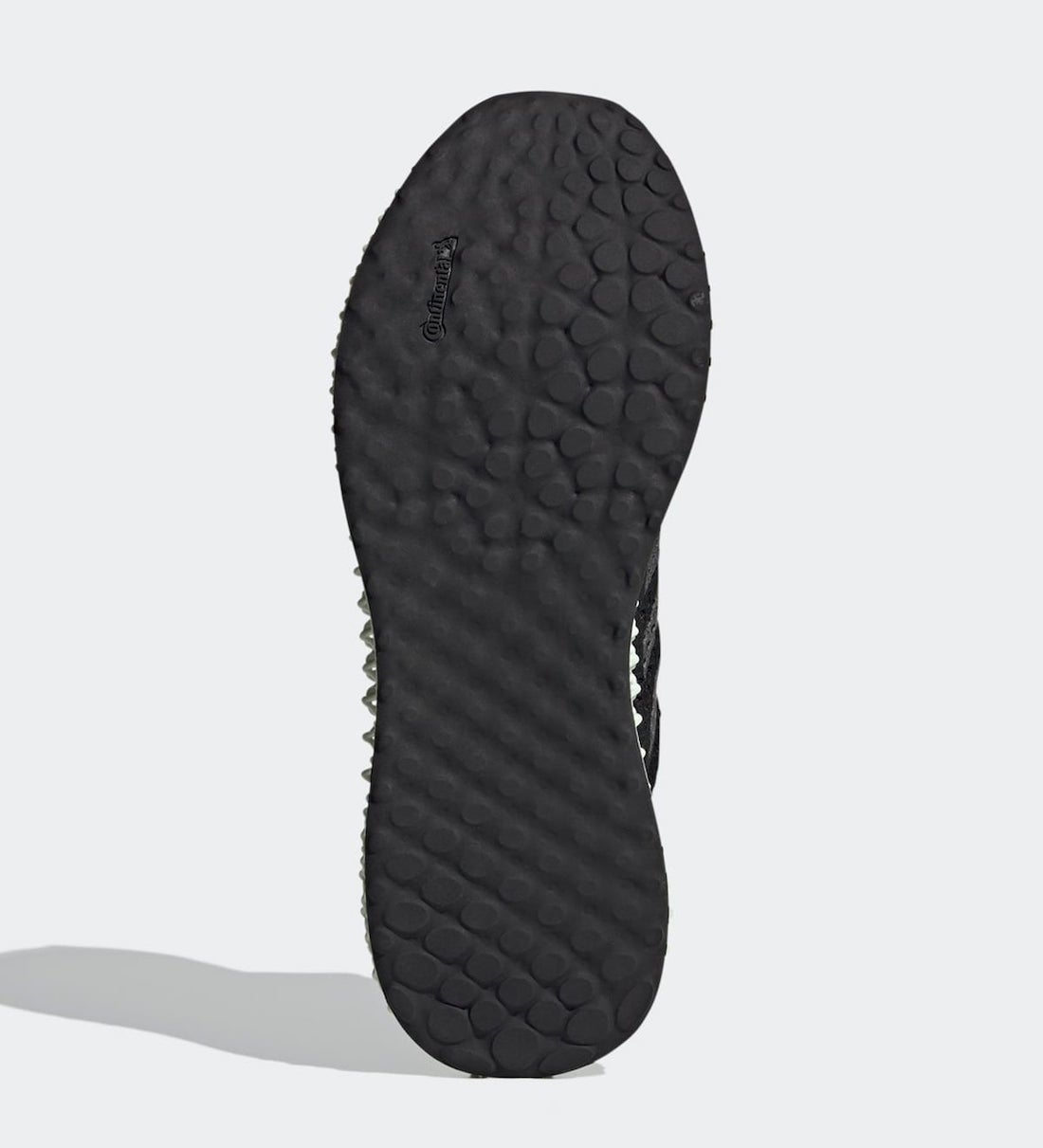