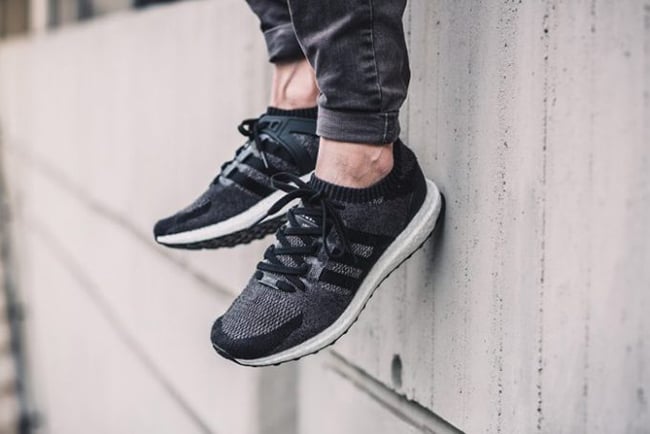 Mashing up a few popular models from the Three Stripes brand is the adidas EQT Support Ultra Boost Primeknit ‘Core Black’ which is scheduled to drop late January 2017.

This modified adidas EQT comes dressed in a Core Black and Running White color combination. Across the uppers is the use of Primeknit while using Black. The same shade is also applied to the Three Stripes, around the toe, collar, laces and outsole. Other highlights include Black on the heel counter and White across the Boost midsole.

Below you can check out additional images of the adidas EQT Support Ultra Boost Primeknit Core Black which will show you how they look on feet. For those interested in purchasing, they are scheduled to release at select adidas Originals retailers overseas which includes Overkill. Although a stateside release is unknown, we will make sure to update you once more information is available. 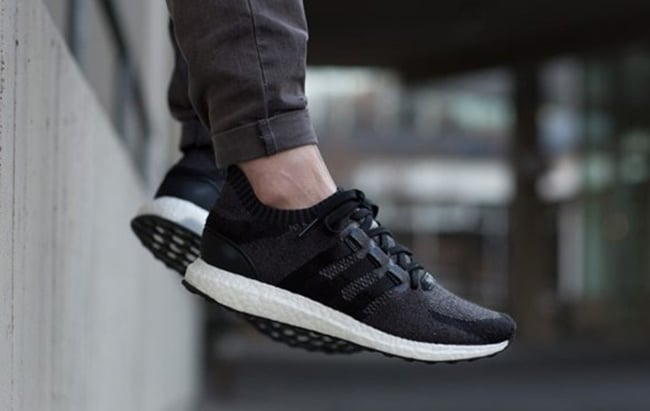 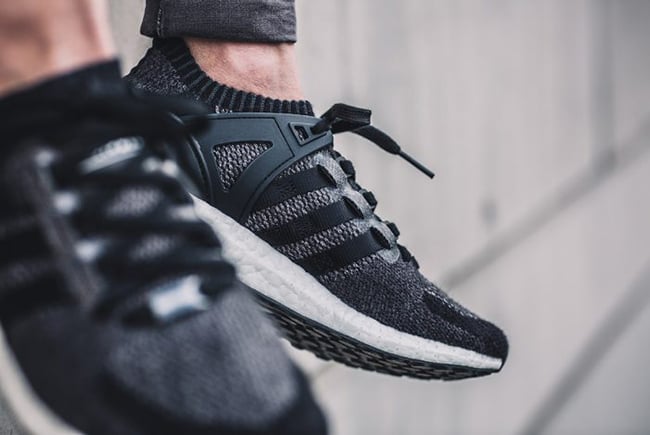 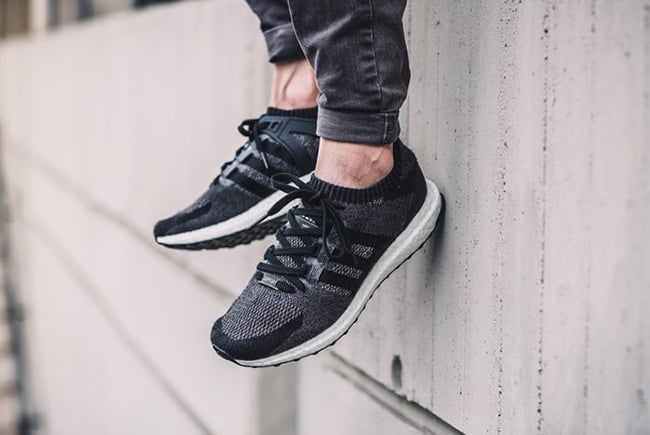 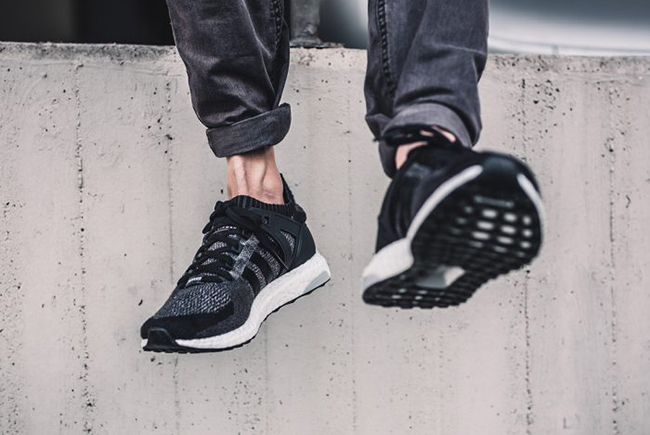