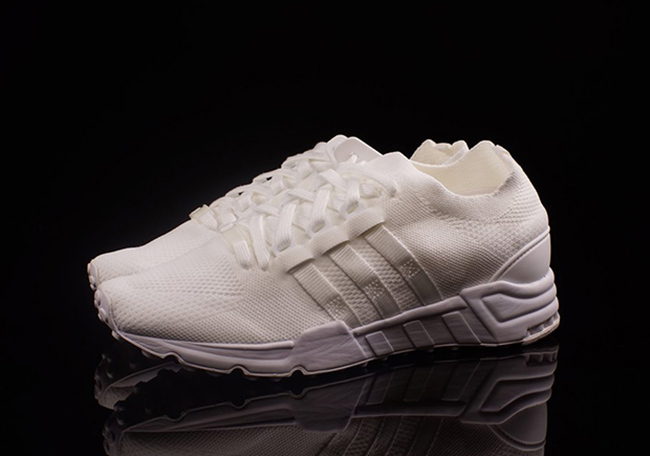 The adidas EQT Support is probably one of the best models we have seen using the Triple White theme when it comes to adidas. In addition, they use the beloved Primeknit material which gives them that added push. Dressed in All White which runs through the uppers, midsole and tongue which truly represents the Triple White theme.

The adidas EQT Support Primeknit Triple White is starting to release at adidas Originals retailers with the first spot being overseas shop Afew. A wider release will take place in the near future which will include stateside stores. Scroll below to check out a detailed look.

Update: The ‘Triple White’ adidas EQT Support Primeknit is now landing at adidas Originals retailers in the states like Oneness. Retail price is $180. 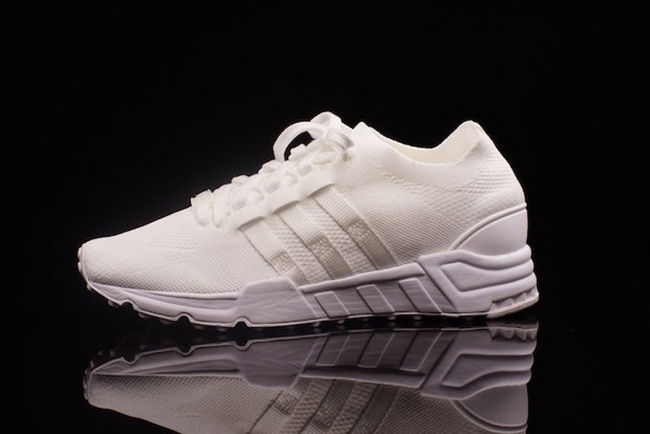 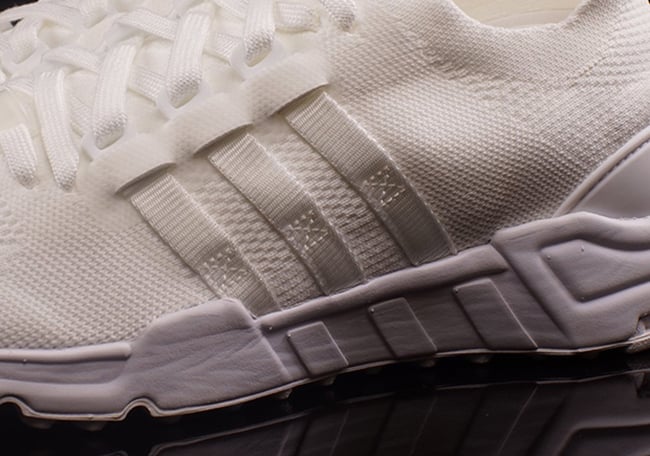 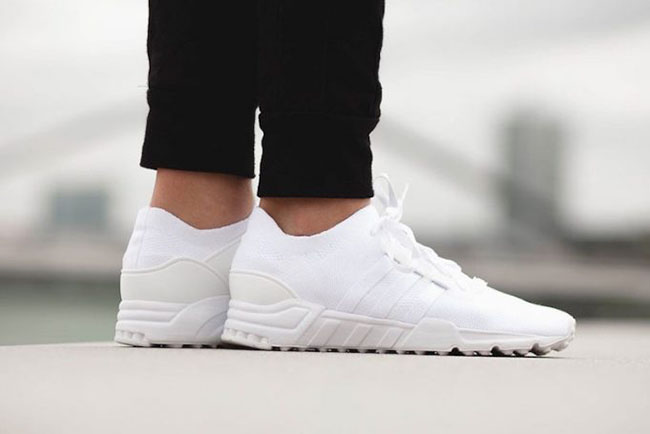 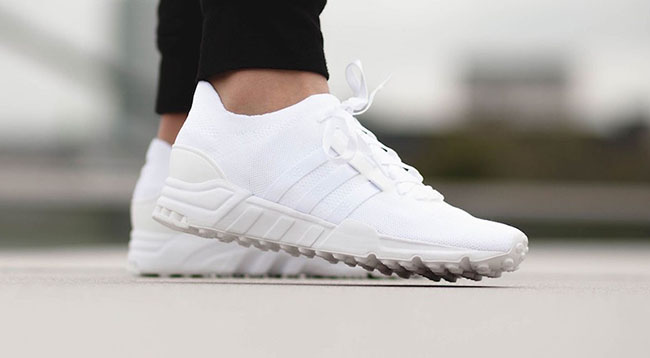 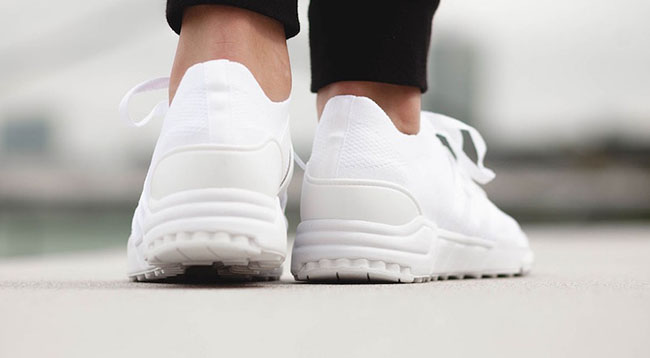