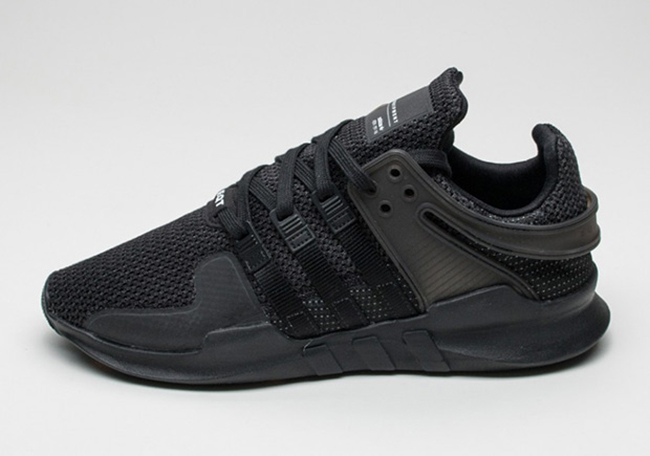 Once again, adidas dresses the adidas EQT Support ADV in an all over theme but this time uses Black. Constructed with mesh on the uppers, 3M reflective accents are seen on the tongue and toe. Following is Black once again but this time translucent that hits the heel counter. Last but not least is a bit of White which is used on the branding.

Keep scrolling below to check out more photos of the adidas EQT Support ADV Triple Black. At the time of writing, they are now arriving at adidas Originals retailers like Asphalt Gold. 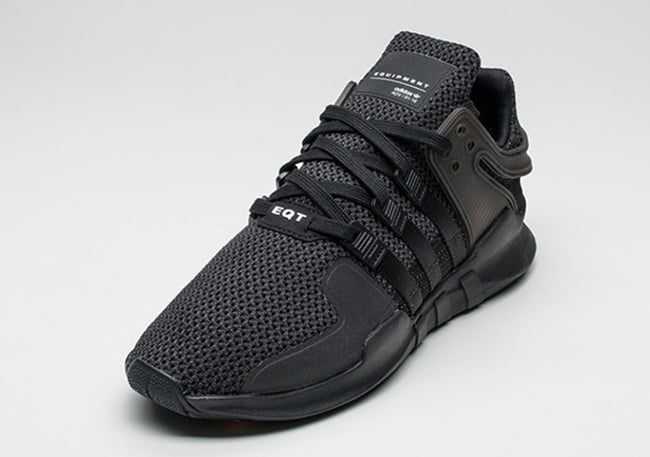 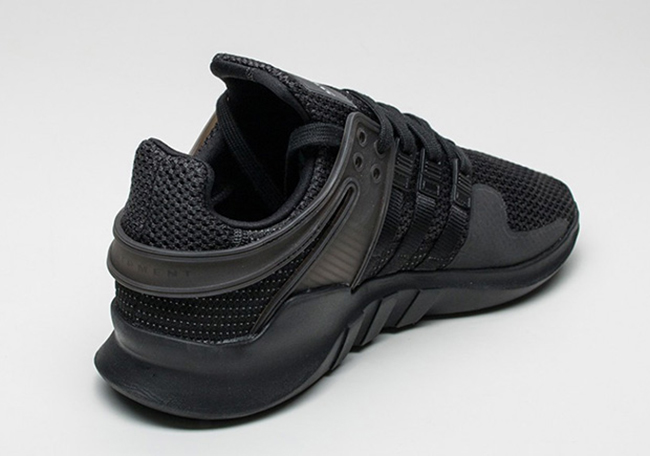