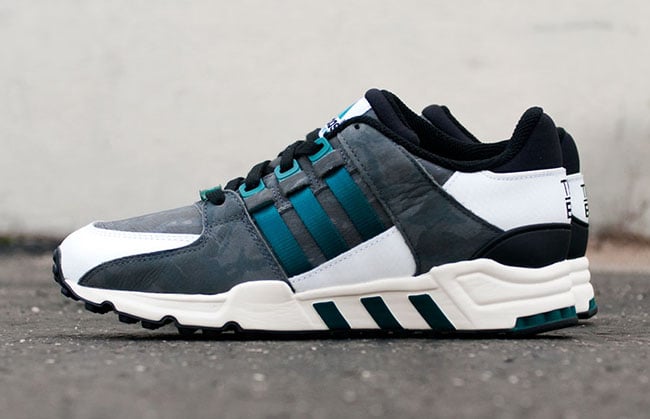 It looks like adidas is releasing a pack using the EQT Support 93. This pack will represent their various headquarters and one of those models is the adidas EQT Support 93 ‘TKO’.

We have heard that the TKO EQT Support 93 will be apart of an adidas Headquarters pack which represents the three offices they have. Already showing you the PDX model, there is one being called ‘HZO’.

Using white on the base, the overlays are done with a light camouflage. A shade of teal is seen down the three-stripes, eyelets and heel which reads ‘TKO EQT’. Where the white lays on the shoes, a 3M reflective material is used which makes them standout no matter what time it is.

The ‘TKO’ adidas EQT Support 93 will debut at adidas retailers on October 15th, 2015 and will retail at $150. One of the stores you can pick them up at is Renarts. See more of the images they sent over by scrolling below. 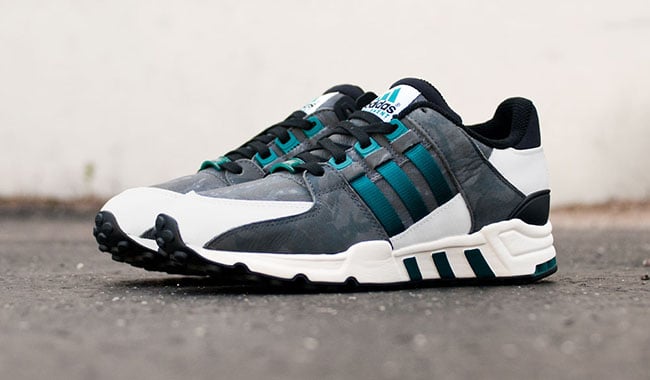 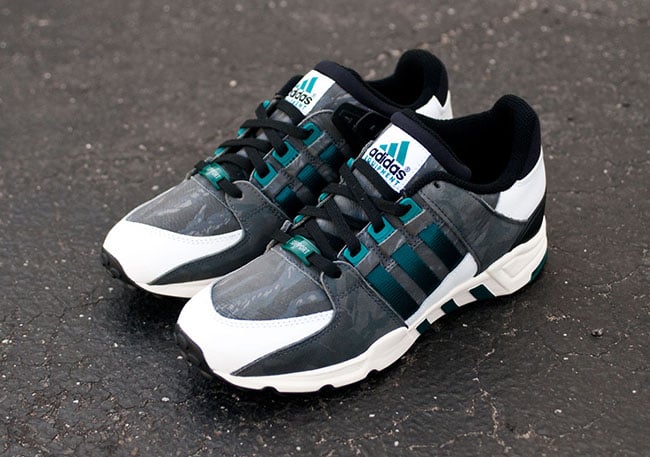 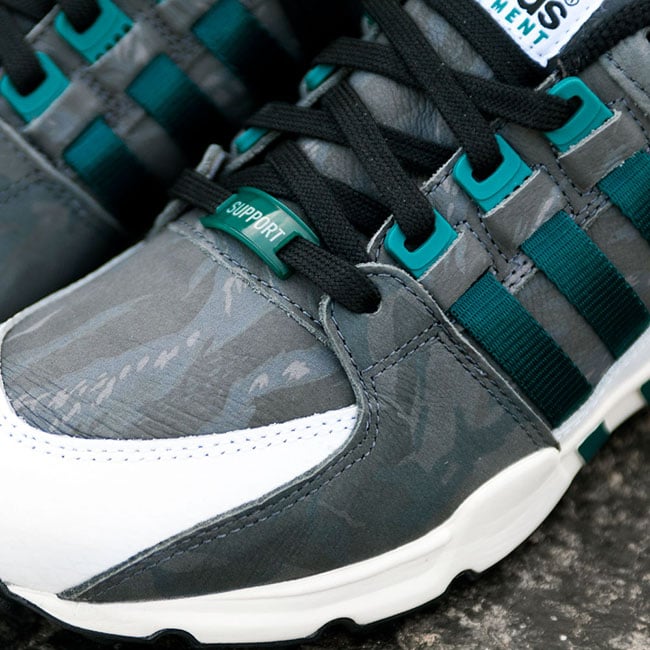 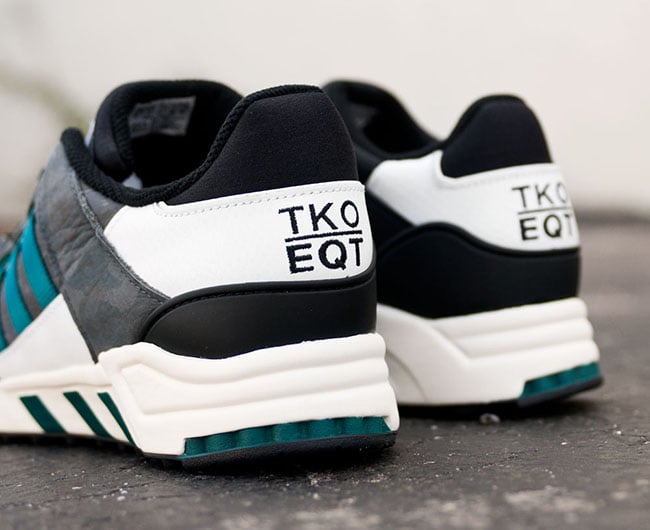 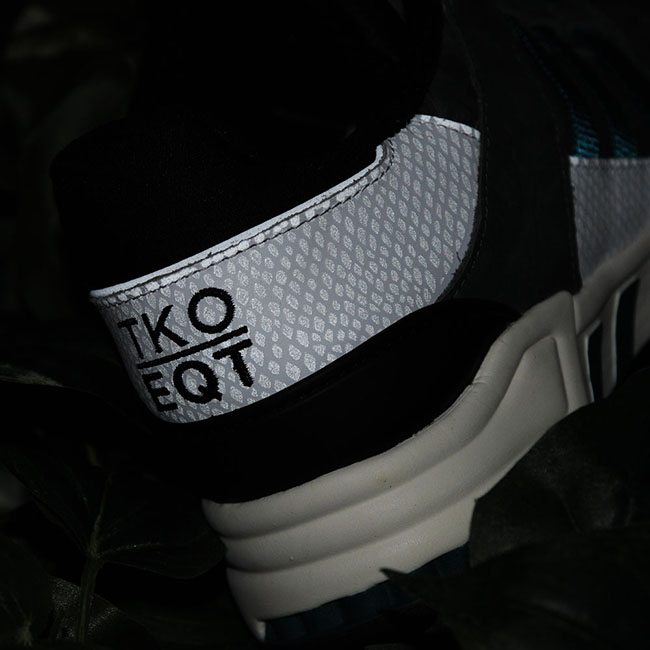