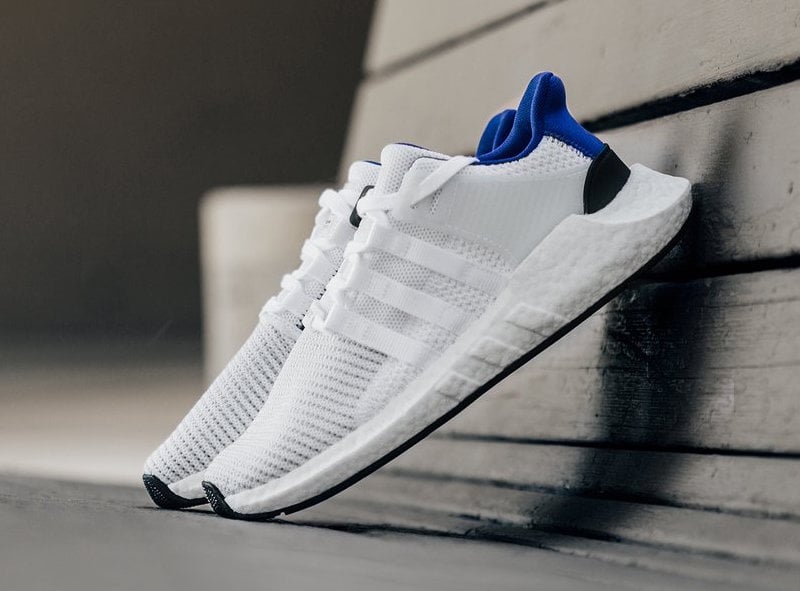 The past-meets-present as the adidas EQT Support 93/17 silhouette receives a new color update courtesy of adidas Originals this season, assuming a futuristic palette of silvers and greys in time for the colder autumn months.

The latest iteration of the EQT Support 93/17 assumes a simple mesh construction with tailored yarn embroidery and knit mesh quarter panels, structured by the shoe’s signature molded TPU support piece and heel cap. Featured in full are the EQT’s essential webbing tape 3-stripes lace system, placed atop a molded Boost midsole with integrated 3-stripes-mark and a rubber outsole. The shoe’s predominately tonal grey upper is offset by a contrast navy blue panel on the heel and the midsole’s classic white colorway, creating a shoe with a space-age palette befitting its next-generation EQT aesthetic.

The adidas EQT Support 93/17 White Blue is set to release at select adidas Originals retailers including online on August 31st, 2017. Retail price will be $180. One of the retail locations you can purchase from is Inflammable. Below you can check out more images which will give you a closer look.

Update: For those that missed out on the adidas EQT Support 93/17 in White and Blue, they are available again at Feature. 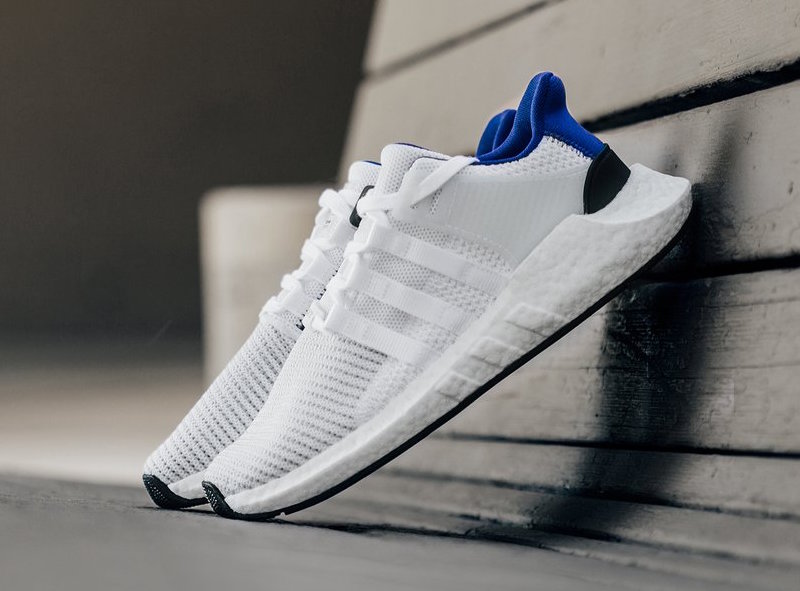 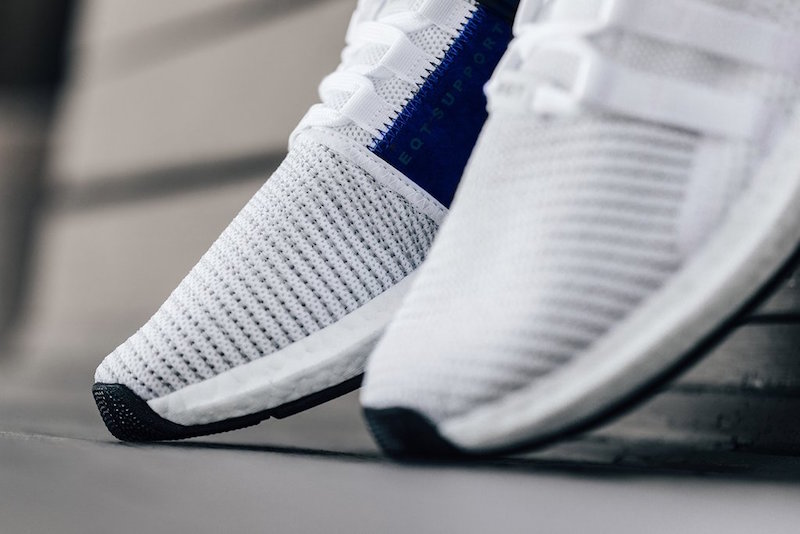 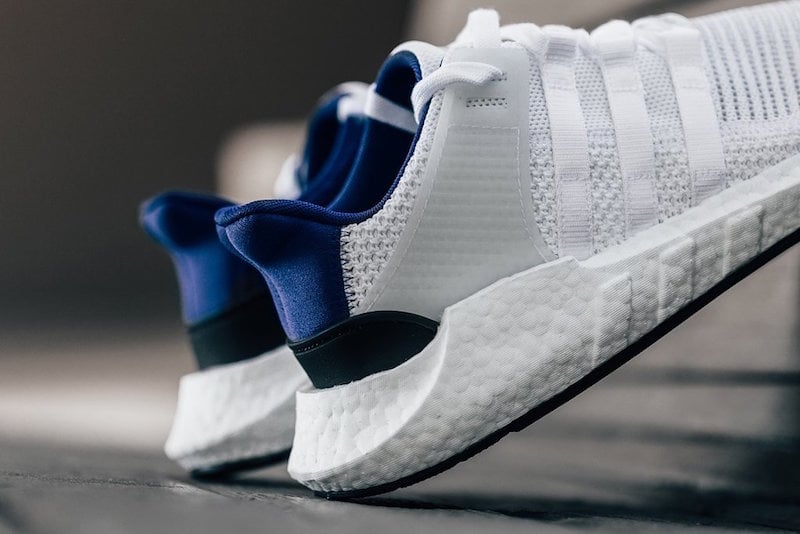 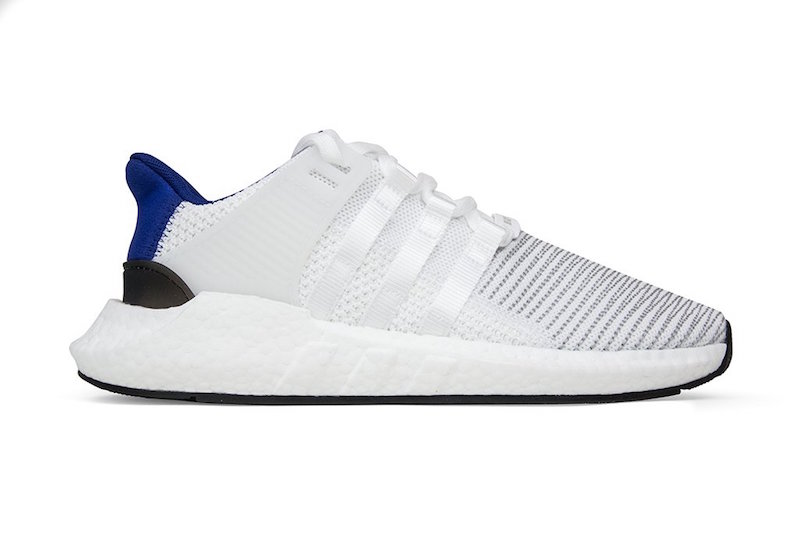 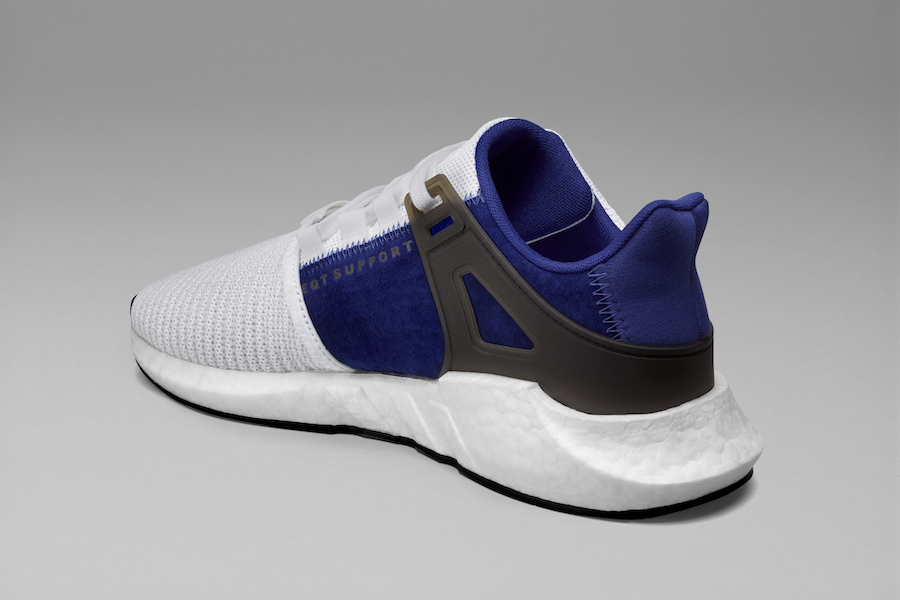 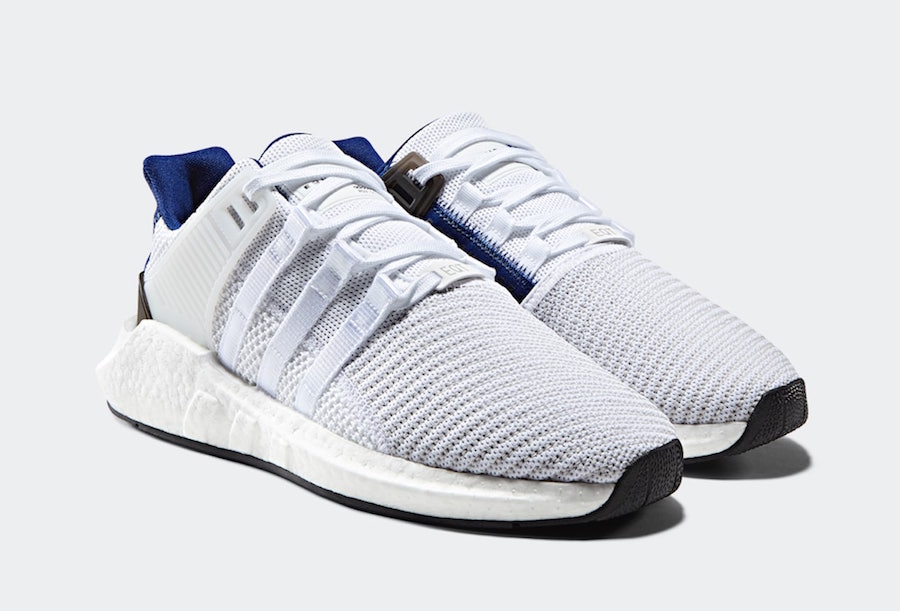 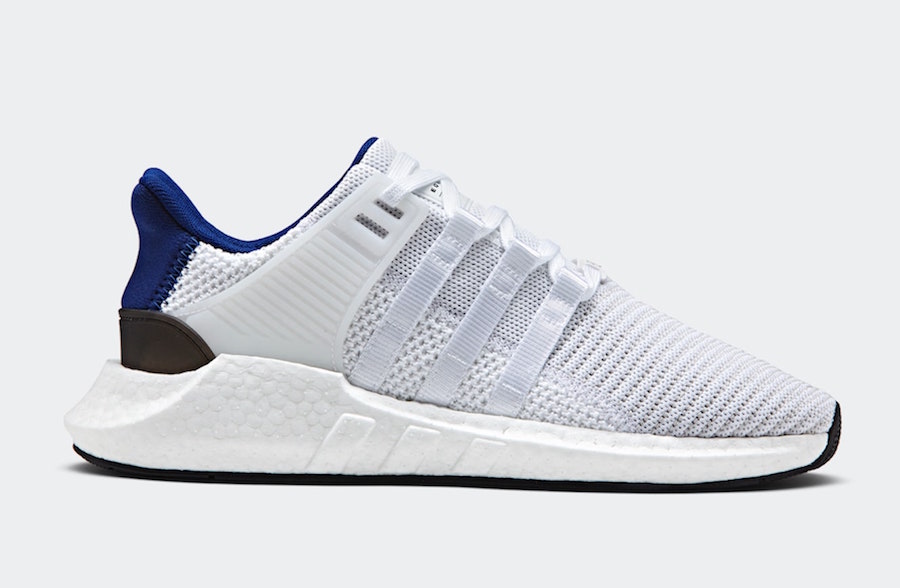 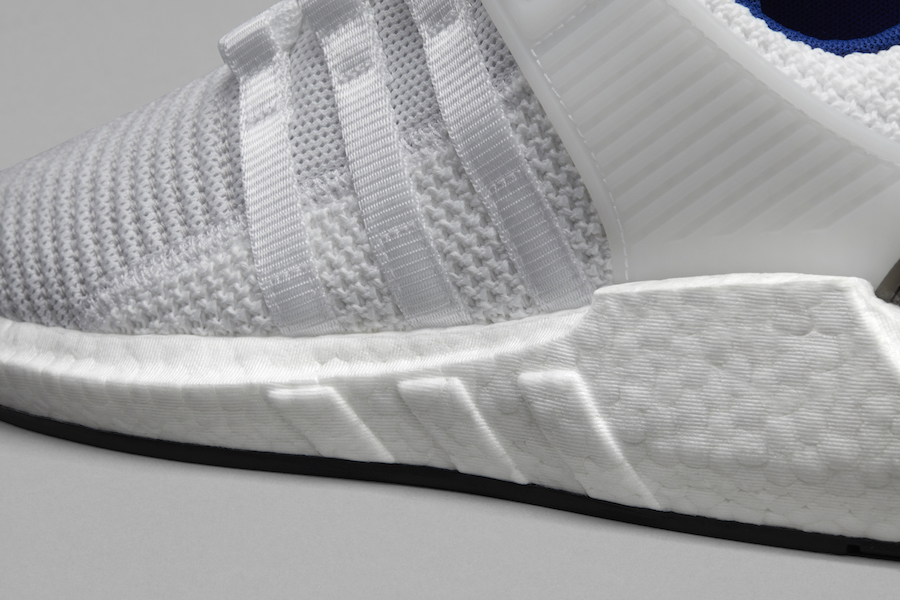 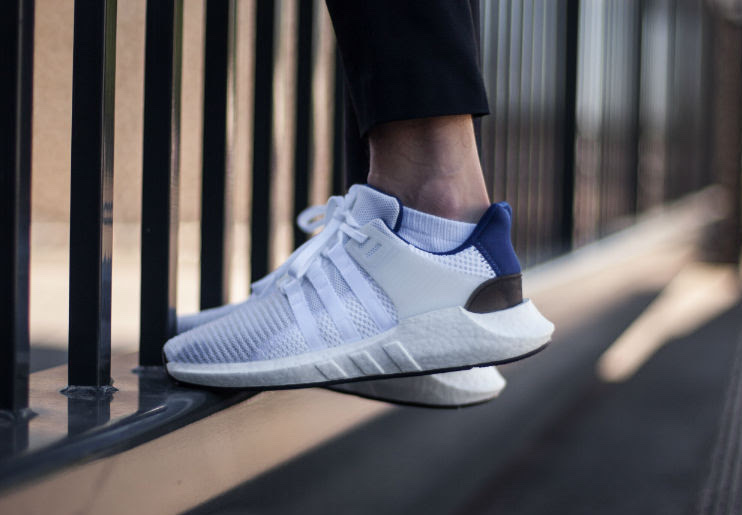 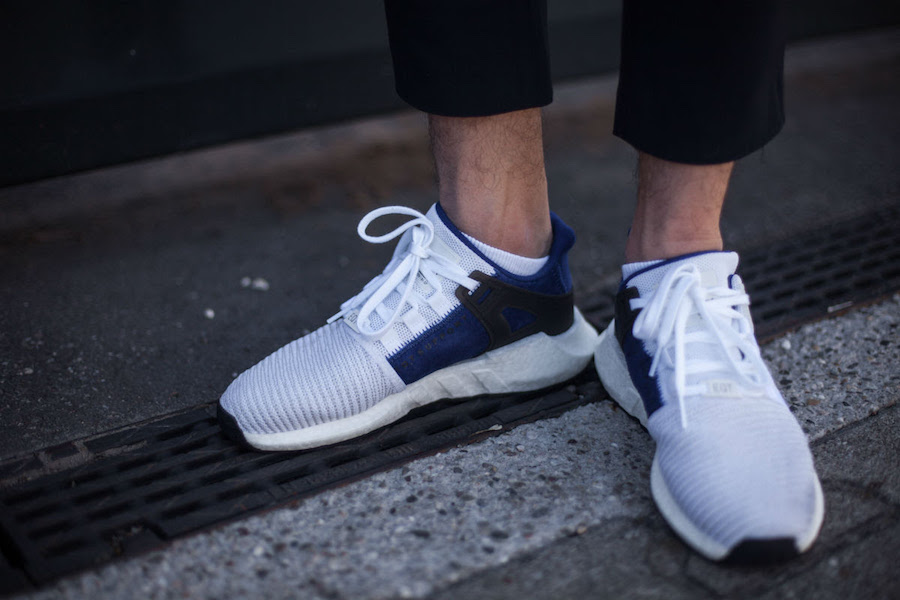 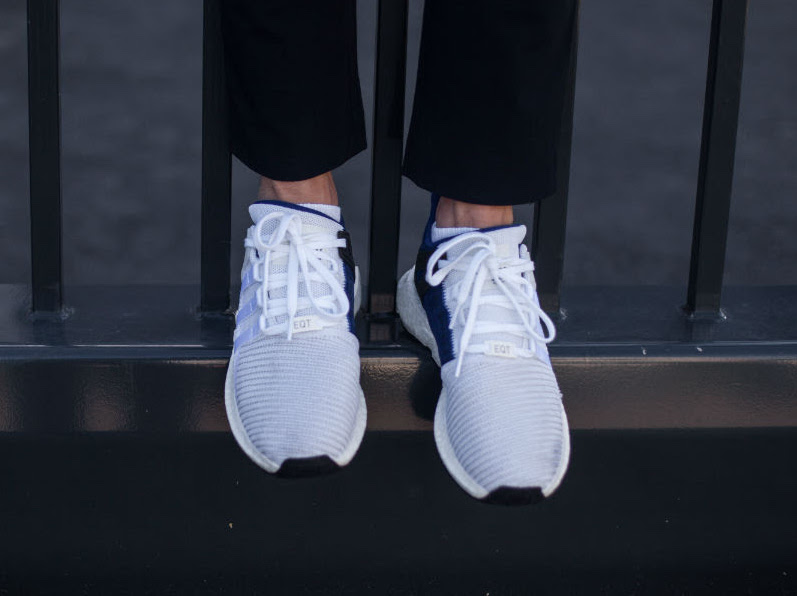