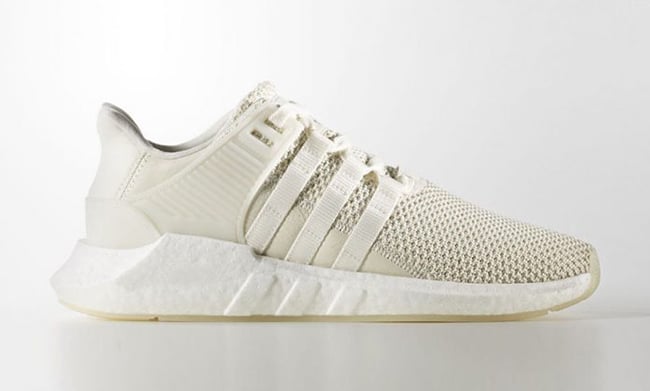 Recently adidas Originals launched the Yeezy Boost 350 V2 Cream, however the shade was first seen on the Ultra Boost which now sells for high prices. Set to release soon is the adidas EQT Support 93/17 ‘Cream’.

This adidas EQT Support 93/17 comes dressed in a Off-White and Footwear White color combination. Cream is seen on the Primeknit toe, Three Stripes overlay, heel counter and across the translucent outsole. Completing the look is a White Boost midsole.

The adidas EQT Support 93/17 Cream is expected to launch at select adidas Originals retailers during Summer 2017. The good part is the launch is rumored to take place sooner rather than later. Once released, retail price will be $180. Once we have more information, we will make sure to update you. Below you can check out more images which will give you a closer look. 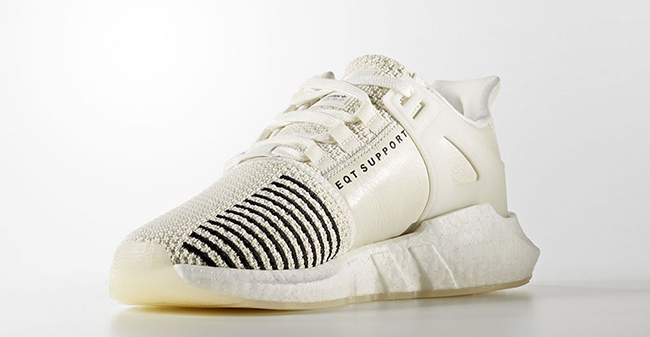 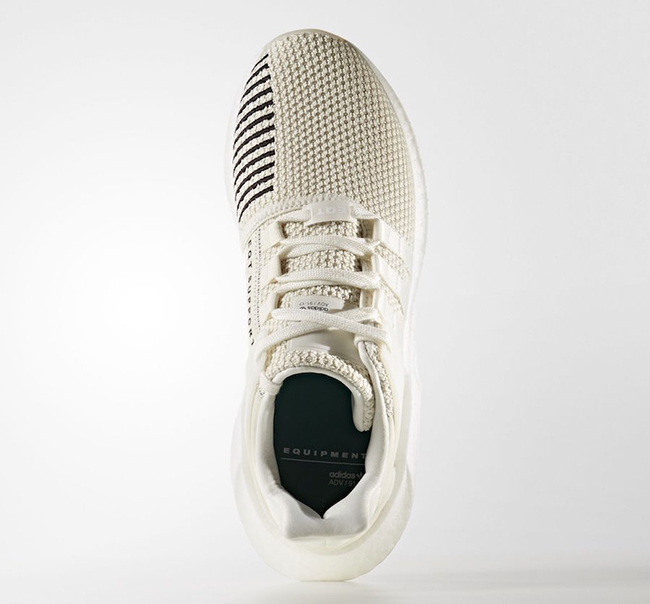 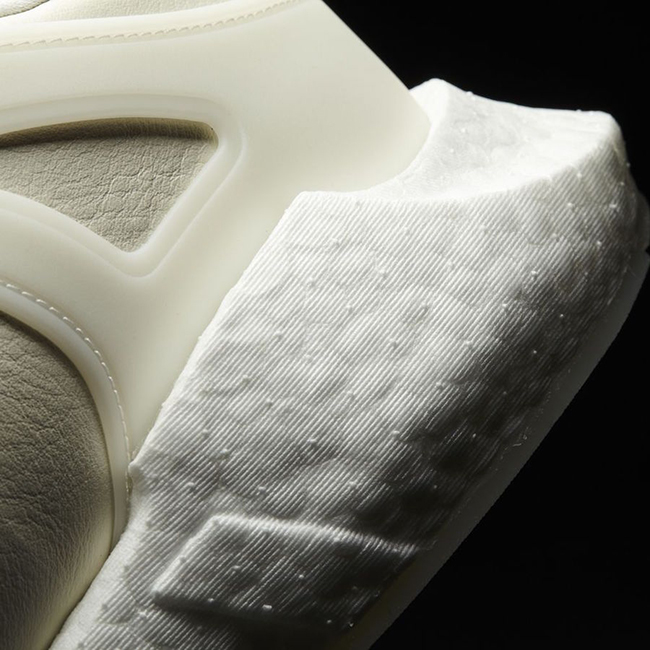