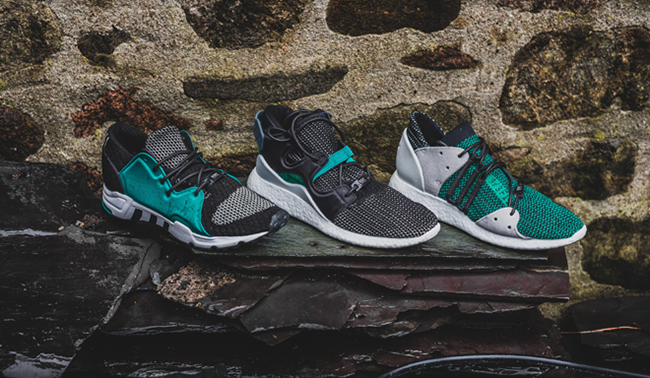 adidas Originals crafts a bold vision for the future that is informed by the past—pushing the limits of innovation while embracing the classics inherent within its DNA. Freely experimenting with advanced materials and performance breakthroughs, adidas celebrates its iconic history with both feet planted firmly in the future.

The adidas EQT Primeknit Pack will begin to release on November 28th, 2015. Check out all the release dates and more photos below.

Update: The adidas EQT #/3F15 Collection will debut at retailers tomorrow, November 28th 2015. One of the locations you can pick them up at is Hanon. 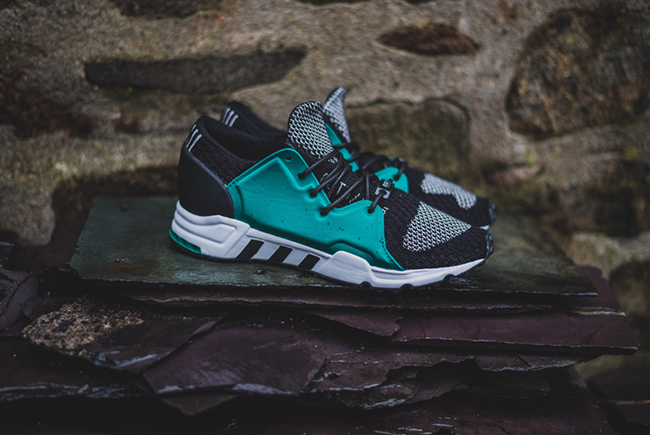 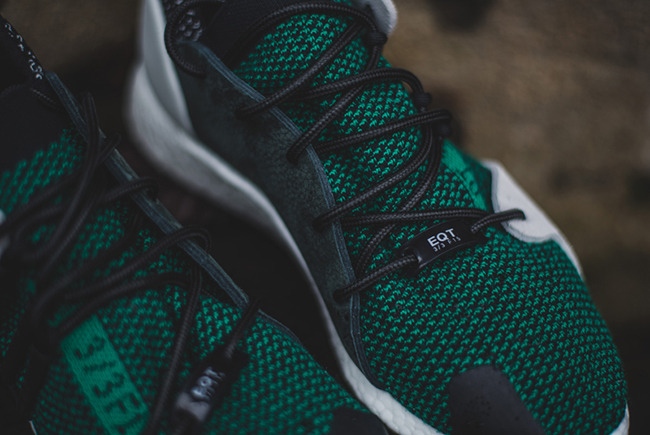 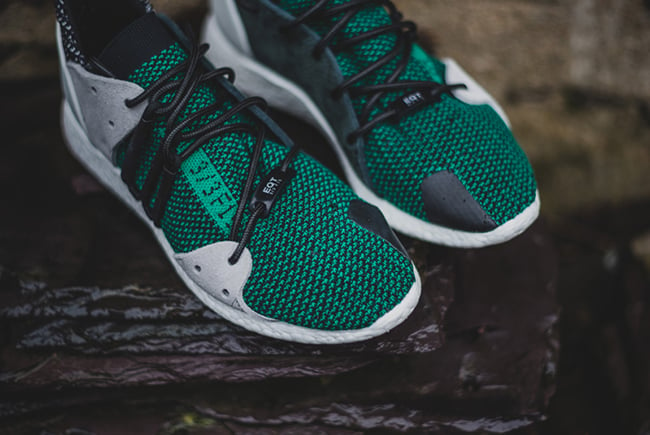 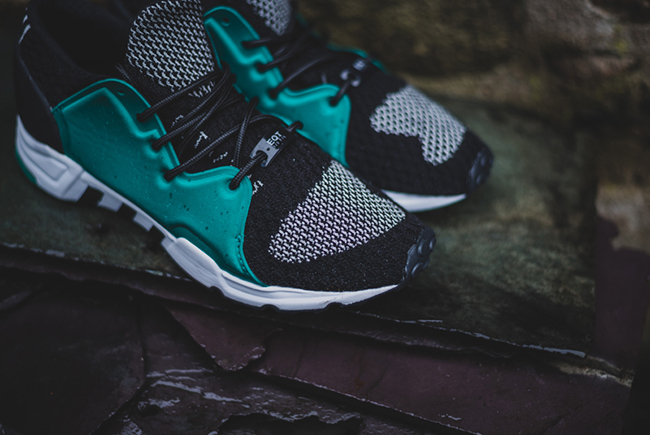 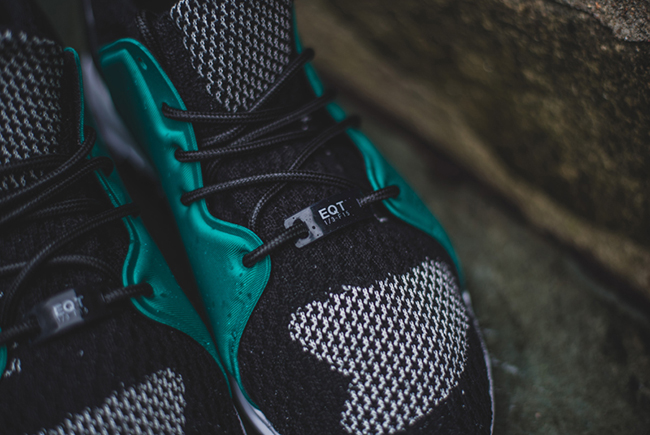 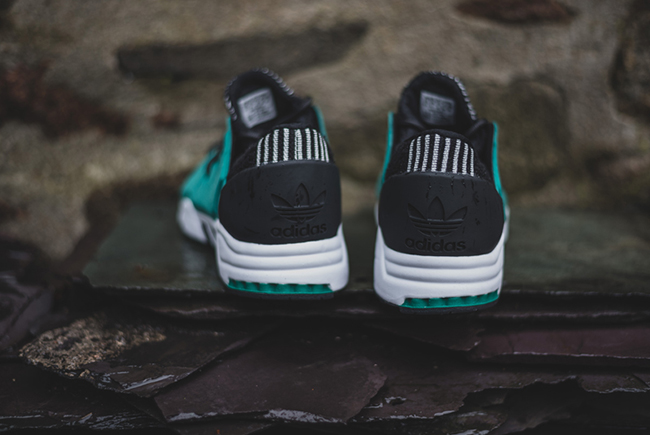 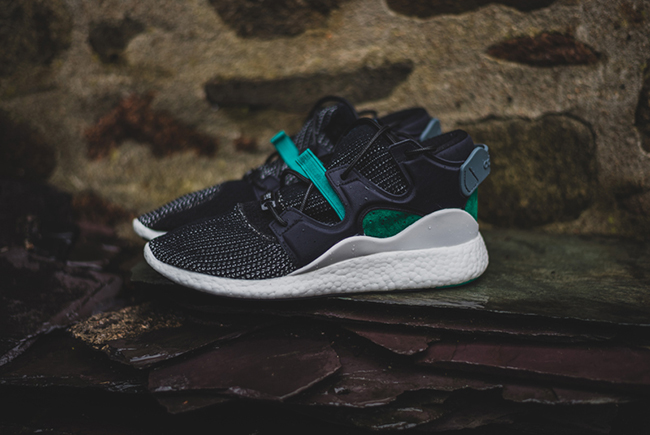 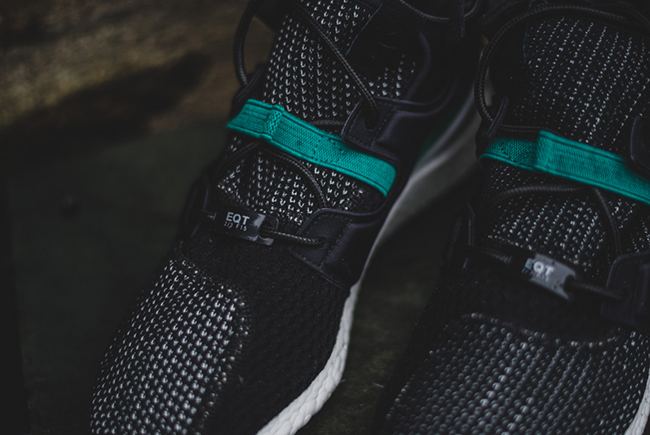 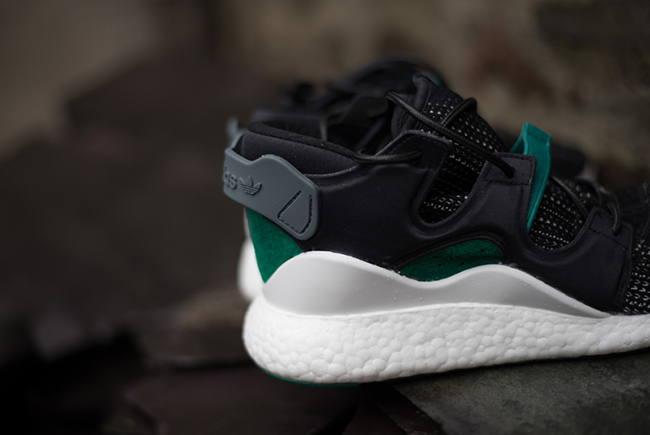 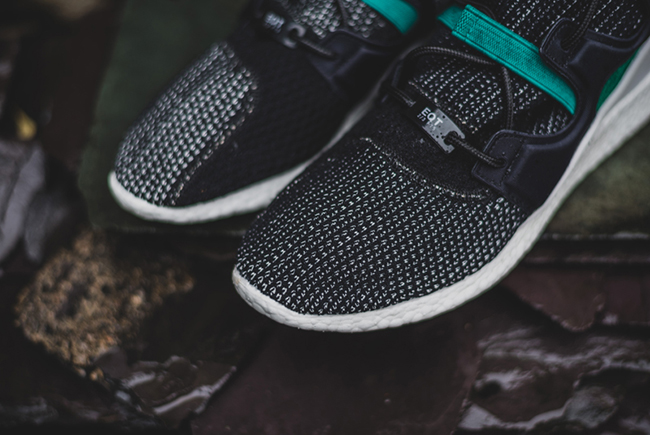 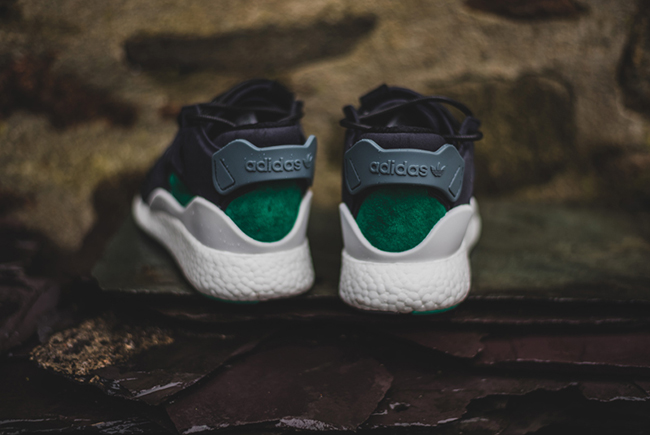 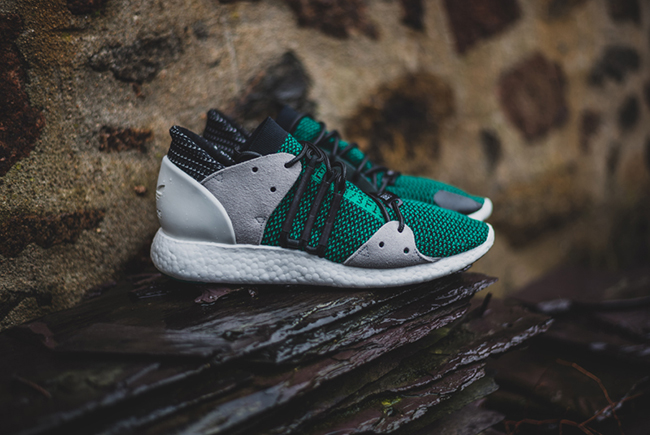 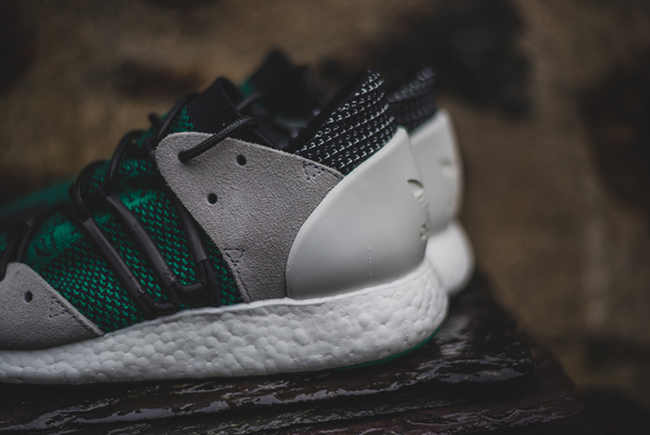 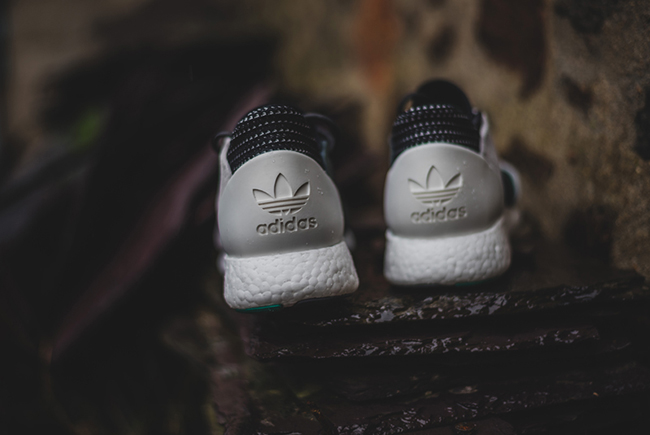 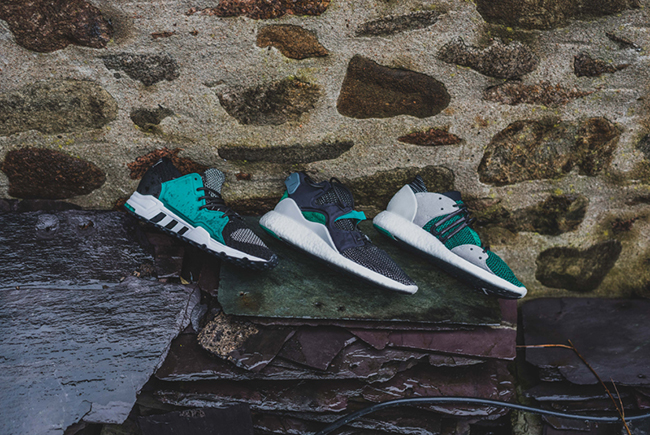 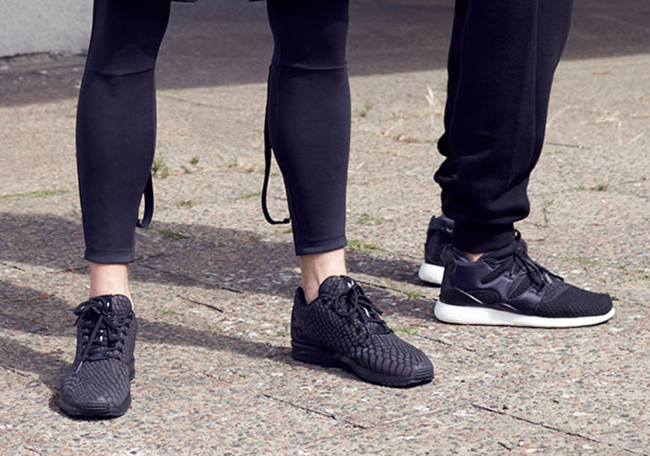 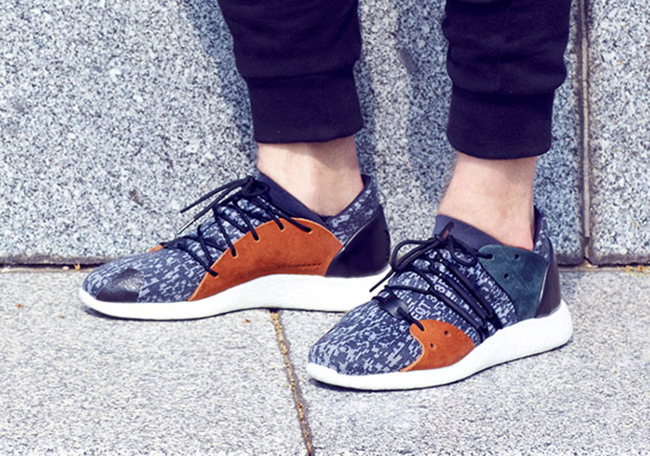 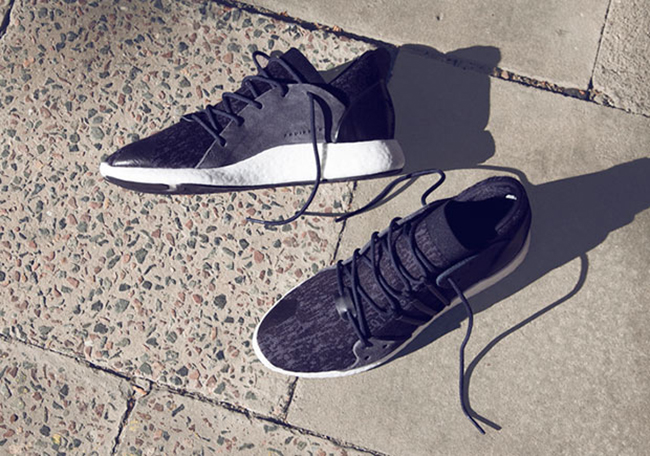 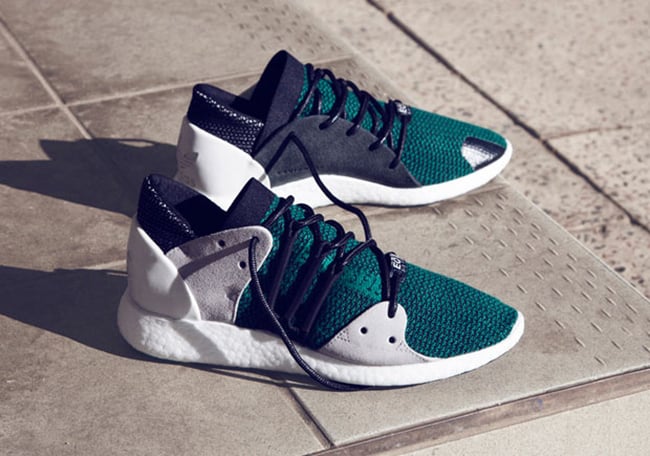 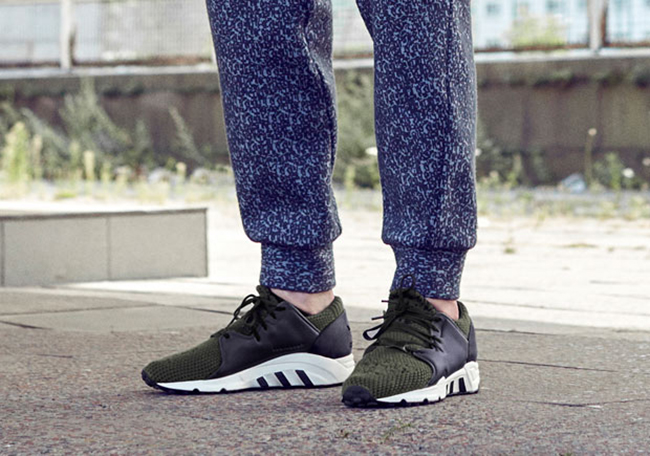 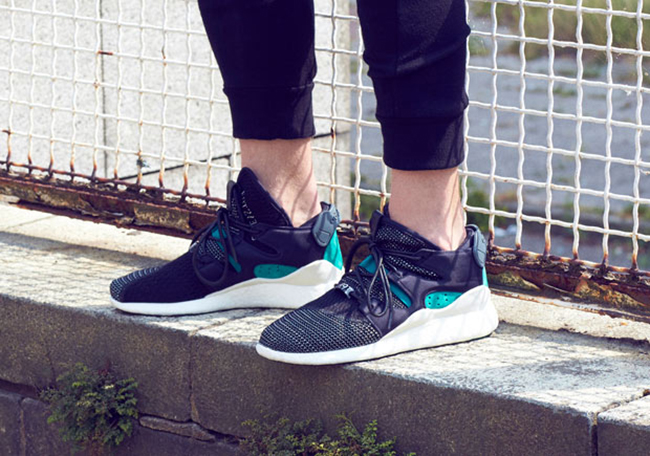